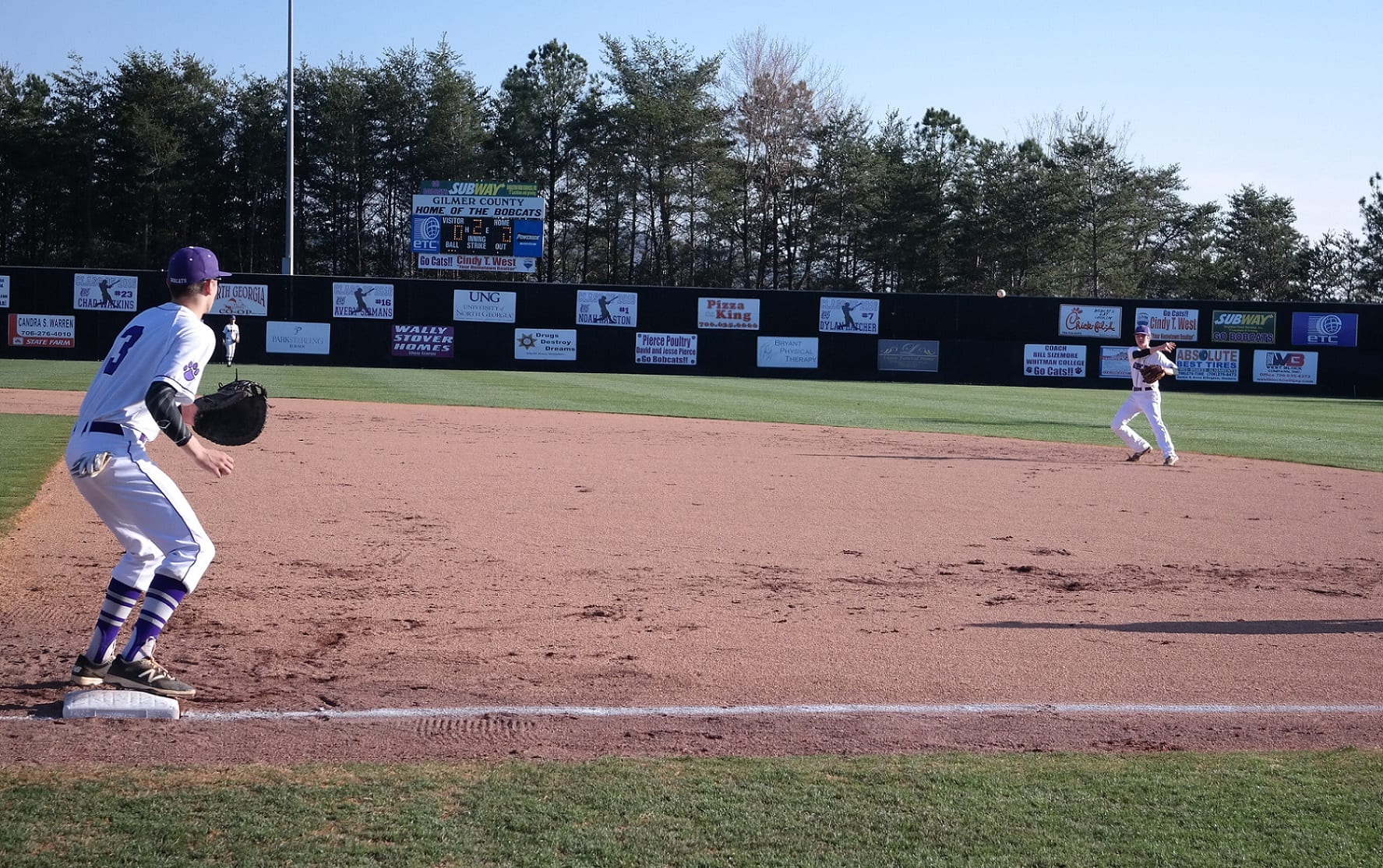 The Gilmer High School Bobcats fought and clawed for nine innings last night, but were unable to respond to a late Union County Panthers run and fell, 5-4.

Gilmer broke a 0-0 deadlock in the bottom of the third. With two outs, Noah Ralston drew a walk. Evan Frady was subbed in as a courtesy runner and he promptly stole second during the next at-bat to get into scoring position. Drew Healan took advantage by smacking a double to put the Cats out front, 1-0. After Chad Watkins drew a walk, Union starter Logan Mancuso recorded a strikeout to end the frame.

The Bobcats manufactured another run in the bottom of the fourth. Austin Daman drew a leadoff walk and later scored with two outs on a throwing error by the catcher. A popout kept GHS from inflicting more damage.

Lance Rich reached on an error and Mancuso garnered an infield single, to load the bases. RJ Banton seized the moment by singling to score both courtesy runner Coleson Daniel and Mancuso, widening the Panthers lead to 4-2. Gilmer reliever Daman then induced a 6-4-3 double play to stop the bleeding.

Gilmer refused to go down without a fight, rallying to keep the game alive in the bottom of the seventh. Ralston was plunked by a pitch to start the frame. Later with one out, Watkins drew a walk. McKinley Chadwick then picked up an RBI with a flyout to left that scored Ralston, before Daman doubled to score Watkins and tie the game, 4-4. A strikeout then sent the game to extra innings. 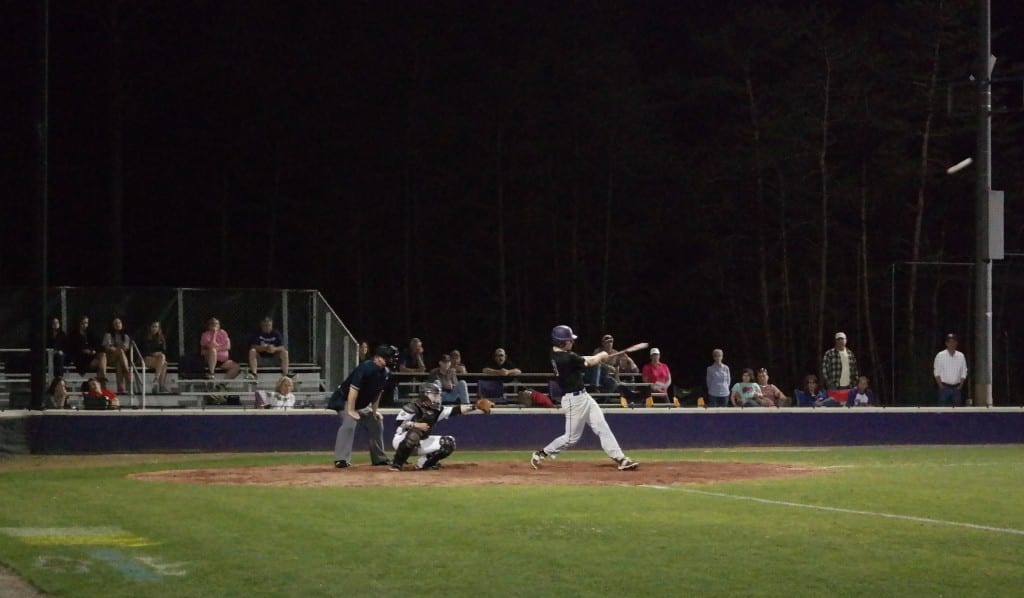 The stalemate was broken in the top of the ninth. A one-out single from Rich was followed by a deep double from Mancuso, which allowed Rich to score and put the Panthers back out front, 5-4.

Although the Bobcats managed to load the bases with two outs in the bottom half of the ninth, a long flyout to left field squandered the comeback attempt and give Union the victory.

“In our non-region games, we’ve been trying to work some situations into the games,” Union head coach Robby Roxbury explained after the win. “We can grow from it, when the time comes, in the region. Our edge, when we got off the bus from traveling, was not very good. I take full responsibility for that. But I got on them a little bit to begin the fifth and they responded to it very well, by putting runs on the board and executing. It didn’t go exactly the way we planned, but we battled. We’re still growing. We’re still young in some areas. But our four seniors, they’re taking this leadership role and they’re building, helping them out and giving them confidence. I’m very impressed.”

“We battled. We got ahead early, but had a bad inning, the fifth, defensively,” Thurman said. “But we battled back, tied it and still had chances to win it in the eighth and we remained very aggressive. It didn’t work out, but I told the guys, ‘You don’t give up. You’re working hard.’ These games are preseason games, for us. We’re 3-6 now, but we’re still 0-0 in the region. I think we’ll be ready for region. They’re playing hard for us.”

#TeamFYNSports, “Always looking to spotlight young athletes in a positive manner,” is sponsored by: 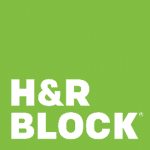