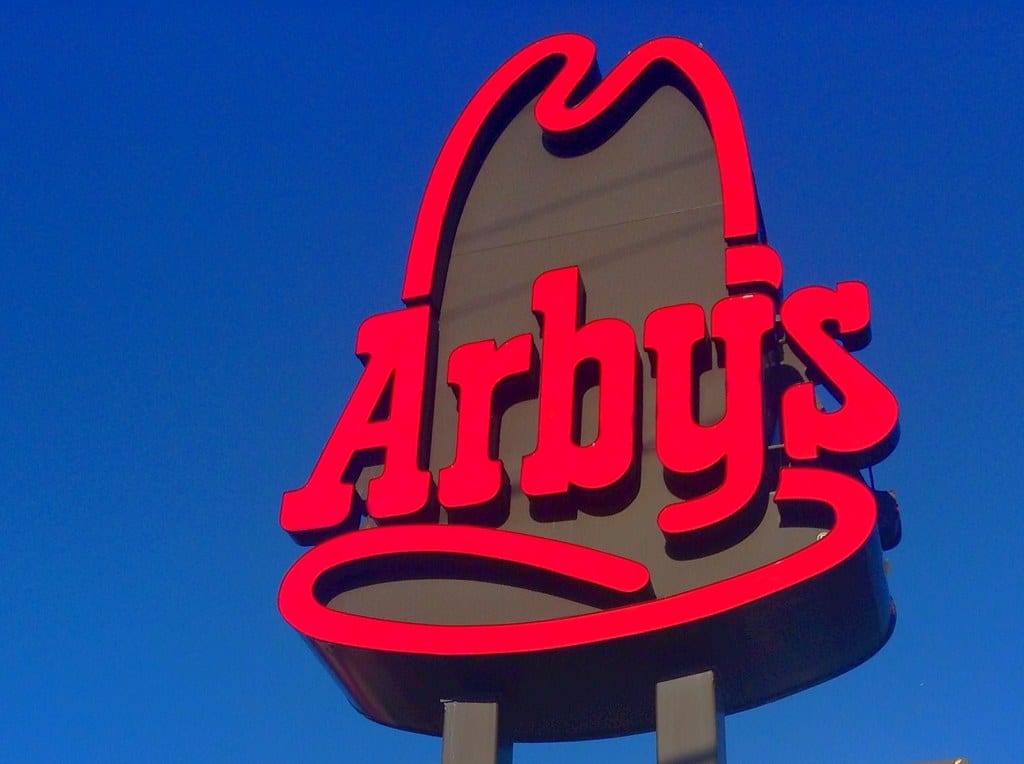 BLAIRSVILLE, Ga – New year means progress for Arby’s and Popeyes Louisiana Kitchen (Popeyes), which are moving along according to update from Downtown Development Authority (DDA) during the Jan. 2020 city council meeting.

“As of [Jan. 6], we received a request from [Arby’s] to extend the closing period by two days, which will be Jan. 20. Once it is closed, then they’ll need to go ahead and start construction,” stated DDA Program Manager Darren Harper.

The DDA previously granted Arby’s four extensions while trying to reach a sale agreement. Both parties finally made a deal in Dec. 2019 and now the DDA is waiting for the property sale to close.

Once the deal closes, Arby’s will take ownership of the lot across from Popeyes on the right side of Bob Head Road if looking from Hwy. 515.

Popeyes has started working on the building again, installing technology and internet components. The store signage and media materials should arrive at some point in Jan. However, the kitchen equipment is still pending delivery and would push the opening date back.

“The franchisee is hoping to open by mid-Feb.,” said Mayor Jim Conley. “In order to do that, his kitchen equipment has got to come at the same time his media equipment comes. So, if it doesn’t show up when the media stuff shows up, it may be later than Feb.”

In other restaurant opening news, Longhorn’s Steakhouse should also be opening in Feb. 2020.

The first reading was held to amend the city’s alcohol policy concerning distilleries. The majority of the policy will remain the same, but adjustments will be made to the excise tax and clearly defining the operating parameters for distilleries within city limits.

The council must hold a second reading and approve the policy updates before anything goes into effect. However, the alcohol fee license schedule was adjusted for 2020 to include a section on manufacturing.