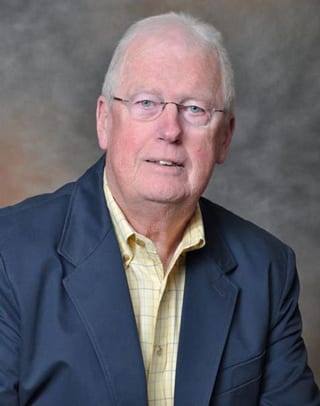 Blairsville businessman Patrick Malone has announced that he has petitioned to get his name on the Blue Ridge Mountain EMC ballot as a director from Union County. If successful Malone would vie to replace Mickey Cummings who was just appointed to replace the recently disqualified Danny Henson who had been appointed to the unexpired term of Director Bob Ensley who resigned for health reasons.

“I’m running because I believe the existing Board of Directors failed in their fiduciary responsibility and their duty of care to the members,”

“A $30 million headquarters, $144 million in long term debt, appointing a Board Member in violation of the EMC by-laws are just a few of the issues that have caused a lack of trust. I believe I am the most qualified candidate and would re-establish that trust to return the BRMEMC to a position of respect in the community.”

“I believe I’m qualified because I have 40+ years of business experience, I have served on a number of boards over the years, served as an advisor to CEOs and Chairmen of Boards as well as currently sitting on the Board of the Blairsville-Union County Chamber of Commerce, and am Vice President of the Church Council at Shepherd of the Hills Church. I have the integrity to do the right thing for all the EMC members and I have no special interests as I’m just a residential customer with no business tied to the EMC”

“and then I would qualify to be on the ballot.”

“If you believe that experience, integrity and independence are important qualifications for an EMC Board Member then I would appreciate your vote in the upcoming election,”