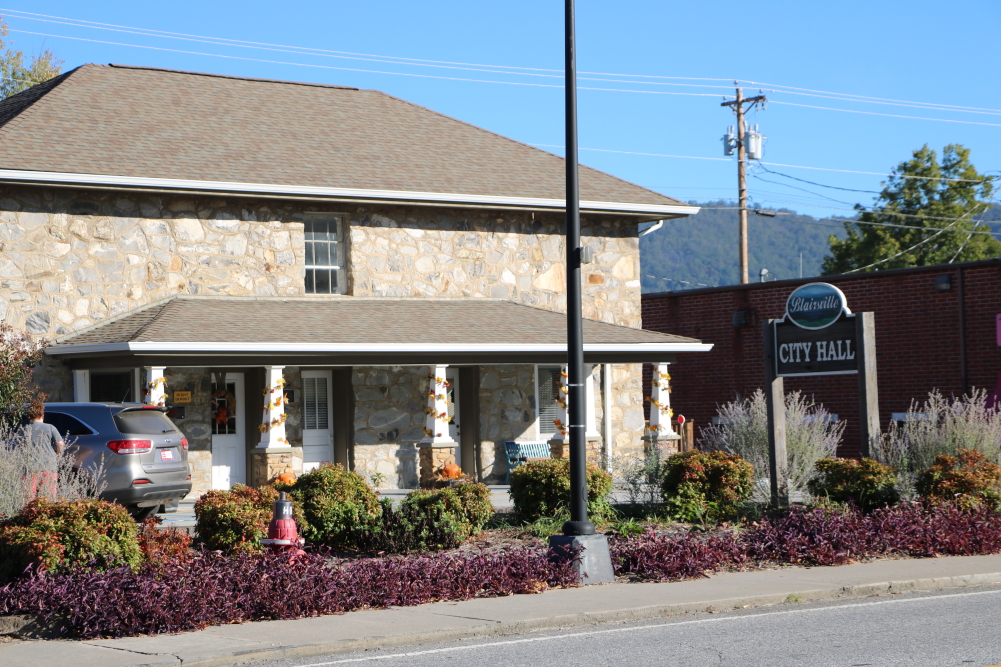 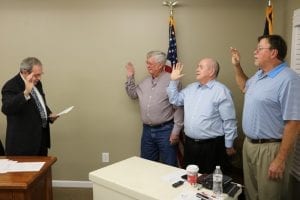 Mayor Conley recommended that the council reappoint Barrett as city attorney and McCann as city clerk. Both appointments were unanimously approved.

With the retirement of Larry Stephens, former superintendent of the Blairsville Water Treatment Plant, in December 2017, Danny Dillard, a 30-year city of Blairsville employee, was promoted and approved by the city council to replace Stephens as superintendent. 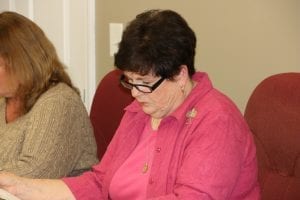 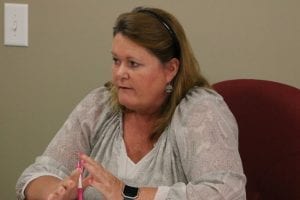 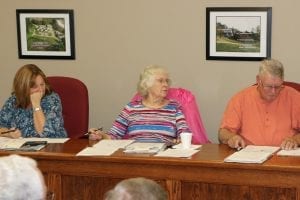 The annual donation of $5,000 to the Blairsville Public Library was unanimously approved. Cook asked that the donation be reviewed for increase prior to the 2019 budget process. The mayor and city council agreed.

The city council unanimously rejected any change in the language of Alcohol Ordinance #2017-04 regarding taxes. Union County Tax Commissioner Lee Knight asked that the council make the renewal of Blairsville alcohol licenses dependent on county taxes being current. The city council in its entirety felt that it is not the responsibility of the city of Blairsville to collect Union County taxes.

Blairsville Airport Manager John Hamler reported that the new Automated Weather Observing System (AWOS) equipment will be installed by David Brown Technology on Monday and Tuesday, Jan. 8 and 9 and that the grounding issues had been addressed and new wiring was installed. He said Federal Aviation Administration (FAA) inspectors would be there on Wednesday, Jan. 10, to certify the new installation. Hamler said having an operational AWOS will be a big boost for airport safety and that the Atlanta flight center will be much more likely to route air traffic to Blairsville in less-than-optimal weather conditions, which will drive airport income. Hamler also said the $119,000 of AWOS equipment was completely paid for by the state of Georgia, and it did not cost the city of Blairsville a dime. And last, he said the new airport security cameras are operational and working very well. 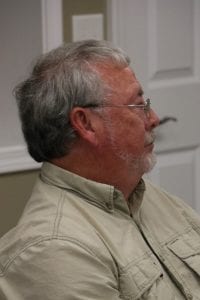 The mayor broached the agenda item of airport fuel storage tanks. Conley informed the council that the Jet-A fuel storage tank, which was originally going to be placed on the north side of the airport where the new terminal is located, would have to be placed on the south side. He said, because Air Methods medical air transport helicopters use Jet-A fuel and self-serve at all hours of the day and night, he and Hamler felt that everyone would be better served by placing the Jet-A tank away from the terminal side. The plan now is to place the Jet-A tank where the AvGas tank now rests and relocate the AvGas tank over to the north side of the airport. Conley said he is working with Hamler on a plan to move the AvGas tank at no cost to the city of Blairsville (see video). The council unanimously approved a resolution to allow Conley to proceed with the plan.

In other department head reports, DDA Program Manager Darren Harper reported the next DDA Meeting would be Jan. 9, 2018, and that the events for 2018 were in the works. Ottis Franklin, superintendent of Water and Sewer Maintenance, reported a few residential water supply lines had frozen but had been resolved. Blairsville Police Chief Johnny Carroll reported nothing out of the ordinary. Conley asked for a vote on the acquisition of a new vehicle for the Blairsville Police Department. The council unanimously approved a bid from King Ford for a 2018 model at a price of $26,180.
The city council discussed the question of whether to allow only Blairsville residents to be interred at the Blairsville Cemetery. Cook requested the issue be tabled until February so council members could give the issue some consideration.

Fetch Your News is a hyper local news outlet that attracts more than 300,000 page views and 3.5 million impressions per month in Dawson, Lumpkin, White, Fannin, Gilmer, Pickens, Union, Towns and Murray counties as well as Cherokee County in N.C. FYNTV attracts approximately 15,000 viewers per week and reaches between 15,000 to 60,000 per week on our Facebook page. For the most effective, least expensive local advertising, call 706-276-6397 or email us at advertise@FetchYourNews.com.