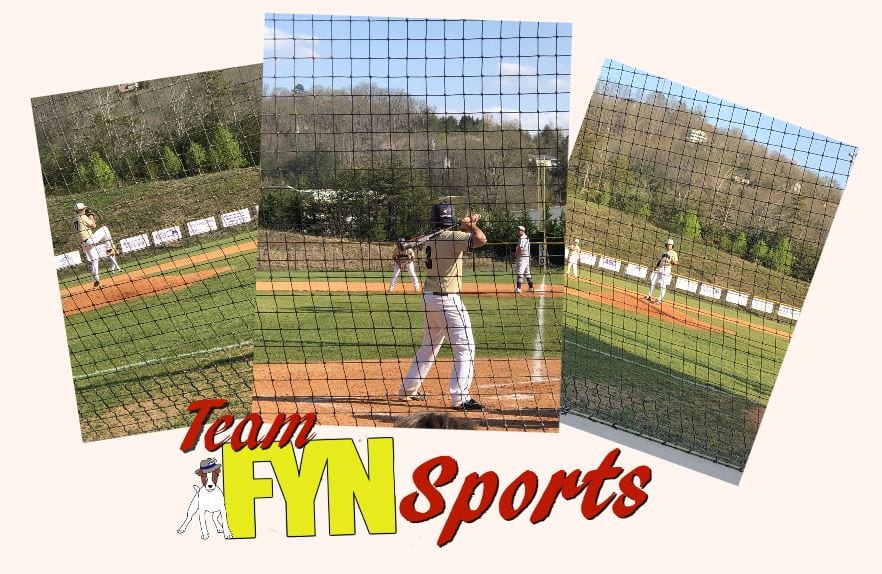 Pierson Allison took the mound for the Panthers.

Both teams got off to quick starts as Buchannon drove in the leadoff walk for the Rebels as they grabbed the early lead 1-0 after a half inning.

Dyer tied the game at 1 as he reached home following an error by the Rebels.

The Panthers offense stayed hot early as they scored another run during the 3rd as Ruff drove in Harkins to gain the lead 2-1.

FC answered with a run of their own to open the 4th as Rogers drove in Martin to tie the game at 2.

Allison pitched 5 solid innings before running into trouble at the beginning of the 6th as the leadoff runner would reach home following a SAC bunt and a double by Rogers. Allison pitched 5 1/3 innings allowing 3 runs, 2 of which were earned, 3 walks, and struck out 2 batters.

Sophomore Cayden Rich relieved Allison and struck out the first batter he faced of the evening.

Davis reaches on a single to leadoff the 6th inning for the Panthers as they trailed 3-2. Dyer would later drive Davis in with a SAC fly to tie the game at 3 entering the 7th inning.

Rich struggled entering the 7th inning as he walked the first 2 batters. Buchannon singled to load the bases with no outs for the Rebels. Rich collected by striking out Johnson before walking home Gobble as the Rebels regained the lead 4-3. Foresman would single driving in 2 more runs before Rich would be relieved by Everett. Rich pitched 1 inning allowing 4 earned runs, 3 walks, and 2 strikeouts. Everett would close the game for the Panthers as he did not allow a base runner.

The Panthers fell in the first game of the evening 7-3.

Ean Harkins took the mound for the Panthers in the final game of the evening and the series.

Harkins pitched excellent early on for UC as he allowed 5 baserunners in 4 innings and not allowing a run.

Scott got things going for the Panthers in the bottom of the 3rd as he reached on a single and was followed by Baggett who did the same. Harkins reached on a bunt attempt that resulted in an error which also drove in Scott. Banton would later drive in Baggett with a SAC fly as the Panthers led 2-0 after 3 innings.

The Rebels got their offense going on the 5th inning as Everett entered the game for the Panthers. Everett allowed 3 runs in 2/3 of an inning before being relieved by freshman Zeke Swartz. Swartz faced one batter and collected the strikeout in the first Varsity appearance of his career.

Daniel relived Swartz to finish the game for the Panthers as he would pitch 2 innings allowing 2 runs and collecting 2 strikeouts.

The Panthers fall in game 2 of the doubleheader 5-2 to fall to 8-18 and 1-14 in region 7-AAA. The Panthers next game will be Monday, April 16th as they face off against the East Hall Vikings, it will also be Senior Night.