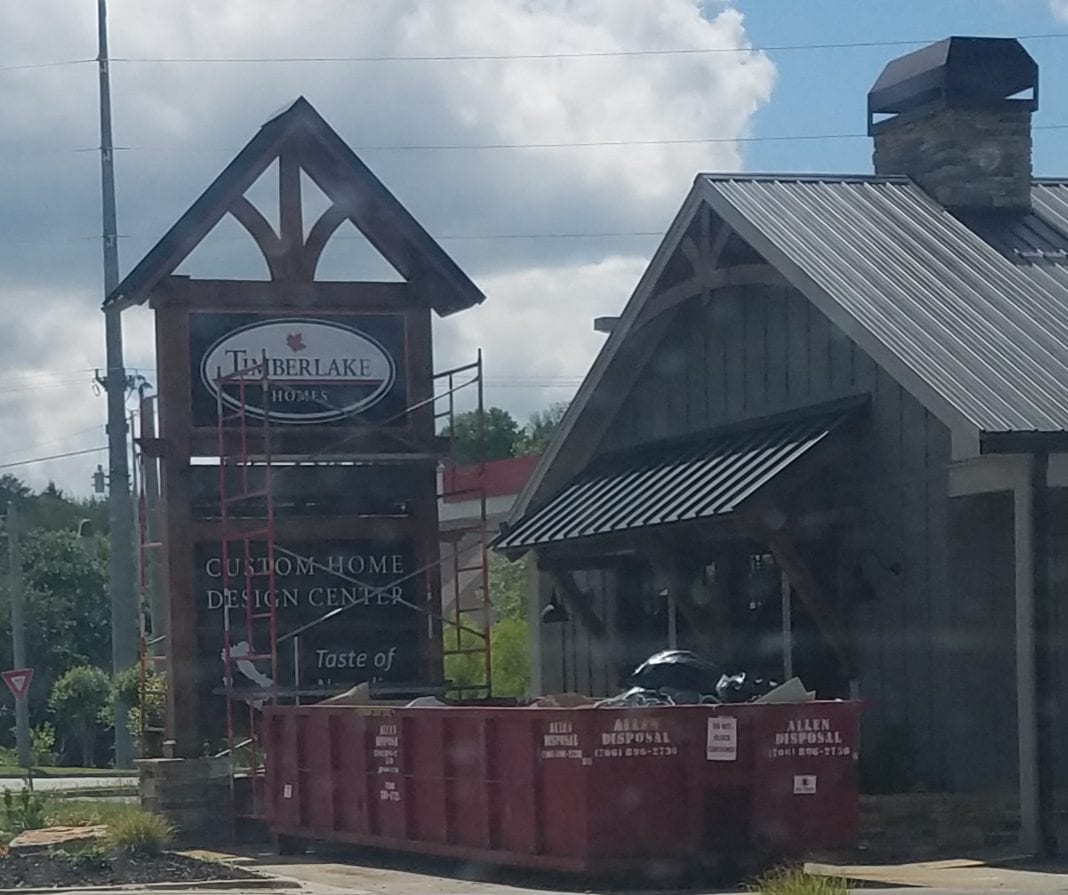 Blairsville, Ga – Timberlake Custom Homes pleaded with the council to grant the variance permit after it was denied last month.

The variance was denied in May’s meeting due to being 28 square foot oversized.  The city’s sign ordinance stated that all freestanding signs must be 60 square-foot and 20 feet high.

Managing Partner Chip Shively addressed the city council about the sign and apologized for not understanding the process. 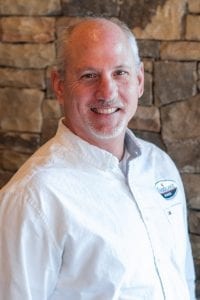 “Thank you for hearing us again, “said Shively.

He explained the reasoning behind renovating the existing steel sign, citing age and marketing.

“We took that existing sign and were just trying to dress it up a bit. It never occurred to me that it would need a permit for that, and it’s my fault. I apologize.”

Timberlake Custom Homes covered the existing sign in wood to make it more attractive to passersby. The freestanding sign also included other businesses in that shopping center. The old sign featured fluorescent lights. Shively replaced the fluorescents with LED bulbs to save on costs.

The wood addition will weather over time, which is why Timberlake Custom Homes added the roof to the top of the sign. An electronic piece sits inside the sign too in order to combat the weathering. The business spent $200,000 during the renovations to the signage.

Shively admitted the sign is three feet too high with the roof and requested a variance for that.

Timberlake Custom Homes operated out of Hiawassee for 20 years and recently moved to Blairsville due to all the work that they have done in the community.

“We’re excited about being in Blairsville,” stated Shively, “We want to be a strong member of this community who can contribute and be here for a long time.”

Mayor Jim Conley stated that he didn’t know LED bulbs were used in the businesses’ signs.

“It paints a different picture. They’ll still be 28 square-foot out of compliance, so what we’ll be issuing is a variance on 3 foot in height and 28 square-foot in overall size,” explained Conley.

“It really gives 515, as his neighbor and real-estate agent, a really nice look. We, at State Farm and Remax, have no problem with it,” said Thorton, “I can attest that Chip has been in business for 24 years in Murphy and Towns County, and he did see the value of Union County.”

“What makes it too high is just the little roof?” asked Councilwoman Rhonda Mahan. The mayor confirmed that yes, the roof added the extra three feet. The extra 3×8 design for the design center puts it over as well. Shively offered to “blackout” that part.

Councilman Tony Dyer offered “Has anything been grandfathered-in?”

Mayor Conley stated that signs had been grandfathered-in before the sign ordinance was put in place. He also added that he wanted to give Timberlake Custom Homes the variance.

Dyer agreed, “I know they got a lot of money in it, and I want to work with them.”