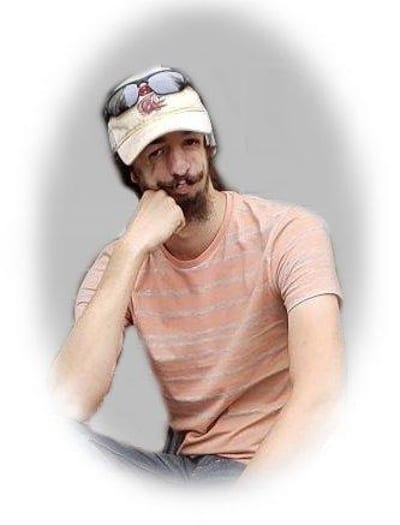 Mr. Dylan Mark Headrick age 22 of Davenport Court Blairsville formerly of McDonough, GA. passed away peacefully on Sunday June 2, 2019 at Northeast GA Medical Center following a brief illness. Dylan was born on June 5, 1996 in Watsonville, CA., the son of Mark C. Headrick and Thea Nina Powell Headrick. Dylan has been described as one of the kindest, purest hearts you’d ever meet, and brilliant beyond his years. He had attended Georgia Tech and was an amazing woodworker, musician, tinkerer, mechanic and engineer, but most importantly, a loving, caring son, brother, grandson, nephew and friend. In his short life, he touched the lives of so many who knew him. He was preceded in death by his grandfather, Johnny Powell and an uncle, Kip Headrick.

Surviving Dylan are his parents, Mark and Thea Headrick of Blairsville, one sister and her fiancé, Carly Mae Headrick of Blairsville and Andrew Moody of McDonough, grandparents, Dave and Shirley Hulligan of East Wenatchee, WA., Jay and Joan Headrick of Magalia, CA., aunts and uncles, Jim and Carmen Darcey of Squaw Valley, CA., Clark and Eileen Headrick of Clarkston, MI., several cousins and many other relatives and friends.

A Celebration of Dylan’s Life will be held at a later date and will be announced. In lieu of flowers if you wish, the family requests that donations may be made to the charity closest to your heart in Dylan’s memory.