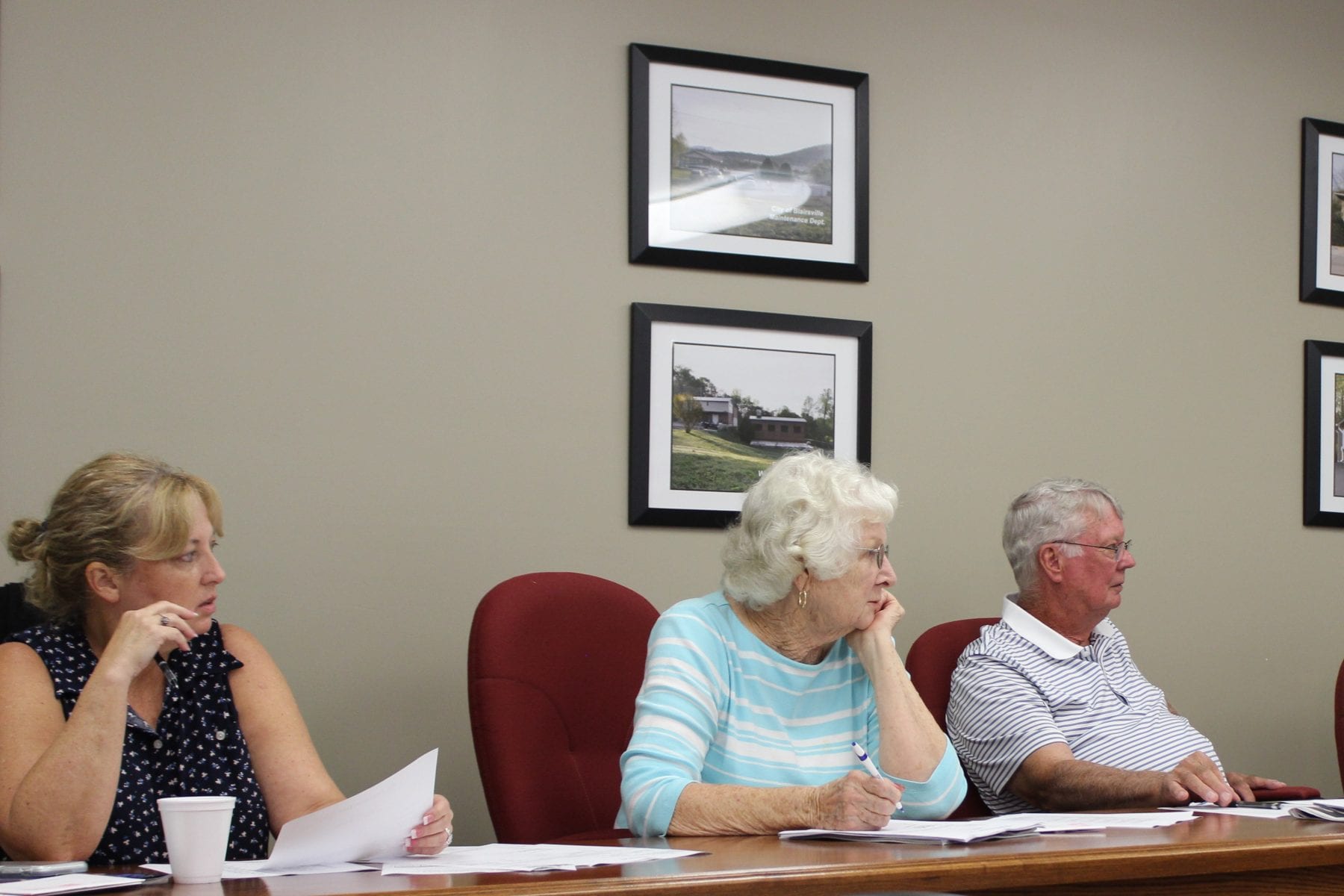 GDOT will only supplement existing lines. It won’t assist in the expansion of water or sewer services. Currently, sewer stops at the Sears building and water ends at Bowling Gap.

“The only restitution from DOT, whatever we get it will only be to supplement what size lines we have in the ground now,” “We’re proposing to place a 10-inch sewer line on up through there.”

A meeting with EMI with utility aid from GDOT will be held on August 12 of the month to go over the plan. GDOT’s trying to develop a plan that removes responsibility from state organization for new water and sewer lines. However, the city will still have to move lines whether it’s in GDOTs right of way or not.

Councilmember Mary Ruth Cook asked, “Have they made any recommendations about extending sewer or water lines?” 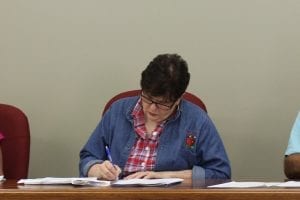 Cook wanted to know if sewer and water lines would extend from Sears and Bowling Gap.

“When they widen the Young Harris Highway, and that land becomes more business-friendly, and businesses start developing that area, are we going to increase the water line, sewer line on up through there? Is that something’s that projected for the future?” inquired Cook.

Conley responded, “I don’t see a lot of additional businesses getting any further than those that are there now, but if they did and they came to the city, then the city could offer that service. In other words, it would cost them to bring a line to where our sewer line ends at this time.”

Currently, it’s just too far to run a line, and the city doesn’t see the need at this time.

City purchased a new hangar door for the airport and paid for it with lease money from current tenants.

Originally, the lease extension money paid for the new fuel funds and the leftover amount covered the cost of the new door.

“This is a beautiful thing,” exclaimed Airport Manager Aaron Mannheim, “It’s been a safety issue for a number of years I believe, it’s almost like a death march when you open the door. So this has greatly improved safety at the airport. I want to say thanks to Mayor Conley and his attention to safety for all.”

The hanger never replaced the original door from the 1960s.

“The door in that old first hangar that was ever built, sometime in the 60s. It’s made out of real metal. It became a very dangerous thing. It took two people to get it open. Now, it’s a bevel type door and takes one person to get it open,” said Conley.

Additionally, the council approved a three-year service plan for airport electronics and software equipment for $5,386.50. The service addresses equipment and software upkeep.

“It feeds information to Aaron when someone pumps gas, or he pumps gas on the Jet A tank,” stated Conley, “This company charges us every year.”