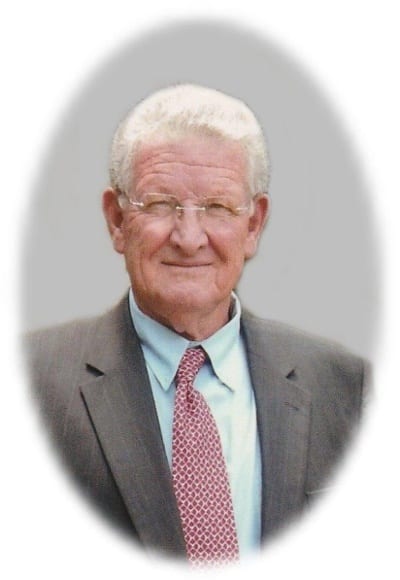 Mr. Mark Wright age 74 of Bunker Hill Rd. Blairsville passed away peacefully on Wednesday August 14, 2019 in the North East GA Medical Center following an extended illness. Mr. Wright was born on May 9, 1945 in Union County, the son of the late Kenneth Wright and the late Pearl Shields Wright. He was a native and lifelong resident of Union County and had owned and operated Mark Wright Trucking for many years. Mark enjoyed coon hunting, camping and riding four wheelers. He was a loving husband, father, grandfather and great grandfather. He adored his grandchildren and great grandchildren. He was preceded in death by his parents and also a daughter, Heidi Sosebee who passed away on April of this year and two brothers, Eugene and W.H. Wright. Mark was a member of Grace Presbyterian Church.

Funeral services will be held on Friday August 16, 2019 at 2:00 pm from the Mountain View Chapel with Dr. Jon Jacobs officiating. Special music will be presented by Spirit Led and Bob Woodham. The following gentleman will serve as pallbearers, Levi Zimmerman, Konnor Sosebee, Kyle Sosebee, Josh Swanson, Logan Rudd, Cody Rudd, Bill Wilson, Caleb Wilson and C.J. Lusk. Serving as honorary pallbearers will be Tommy Lovell, Carl Hilton, Ronald Thomas, Jerry Ballew, Mark Burrell, Ek Hughes and McCoy Walker. Interment will follow in the Hemptown Baptist Church cemetery. Flowers are accepted of if you wish, the family requests that donations may be made to the American Kidney Foundation in Mark’s memory. The family will meet with friends at the funeral home on Thursday evening from 6:30-8:30 pm.