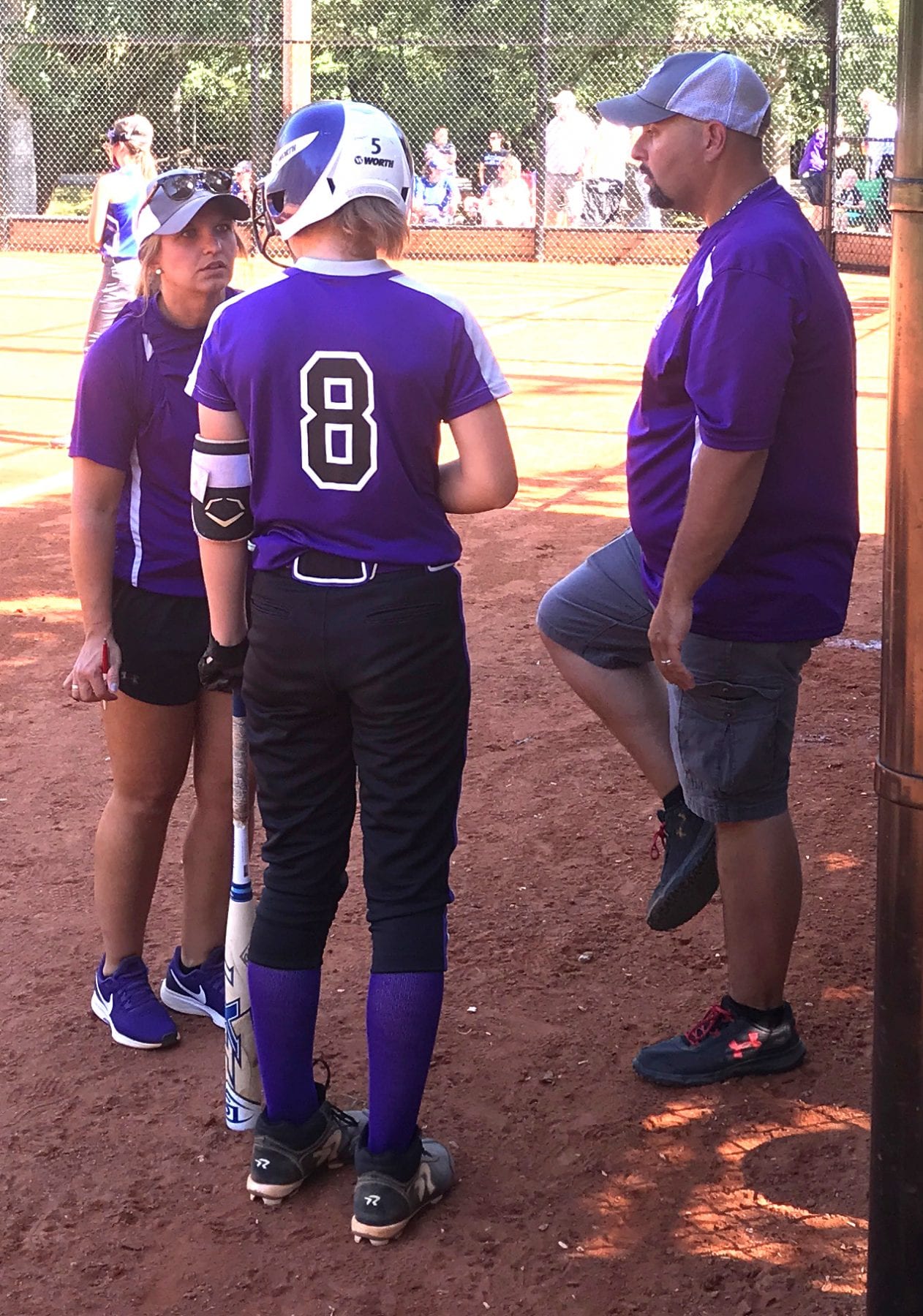 Blairsville, Ga. – Thanks to a big day at the plate, the Union County Middle softball team took down area-rival Fannin County, 11-3, Thursday, August 29, at Meeks Park.

The Panthers, who are 10-2 on the season, scored four runs in the bottom of the first and fourth innings to earn the five-inning, mercy-rule win. 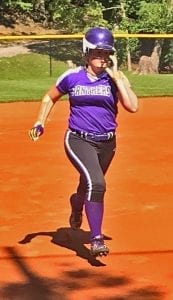 The Union County scoring started in the bottom of the first inning. The Panthers used a walk from Sierra Burnette, a single from Patton, and three stolen bases to earn the 1-0 lead when Burnette stole home.

Patton stole third, and Dyer walked and stole second to give Layla Akins runners on second and third with one out.

Akins delivered, driving a double to center and bringing in Patton and Dyer to give the Panthers the 4-0 lead to end the first.

Fannin County scored once in the top of the second, before Union County tacked on three more runs in the bottom of the frame.

The surge was in part thanks to a Patton single, a walk from Addison Kennedy, and a big triple from Bragg that pushed the score to 6-1. Bragg scored a batter later as Burnette smacked a groundball out to shortstop and moved the score to 7-1.

With the score 7-3 in the bottom of the first, the Panthers put up their second four-run inning of the night.

Patton, Kennedy, Dyer, Aubrie Akins, and Jewel Massey all singled, while Bragg doubled and Dyer added a stolen base to extend the lead to 11-3 headed into the top of the fifth inning. 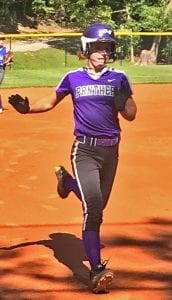 Bragg struck out the first two Fannin County batters in the inning, issued a two-out walk, and then got the final batter to pop-out to catcher Kennedy in foul territory to end the game on the five-inning mercy rule.

The Panthers next host Lumpkin County, beginning at 4:15 p.m., September 3. Union has faced Lumpkin before this season, beating the Lady Indians 14-2 in Blairsville on August 8.