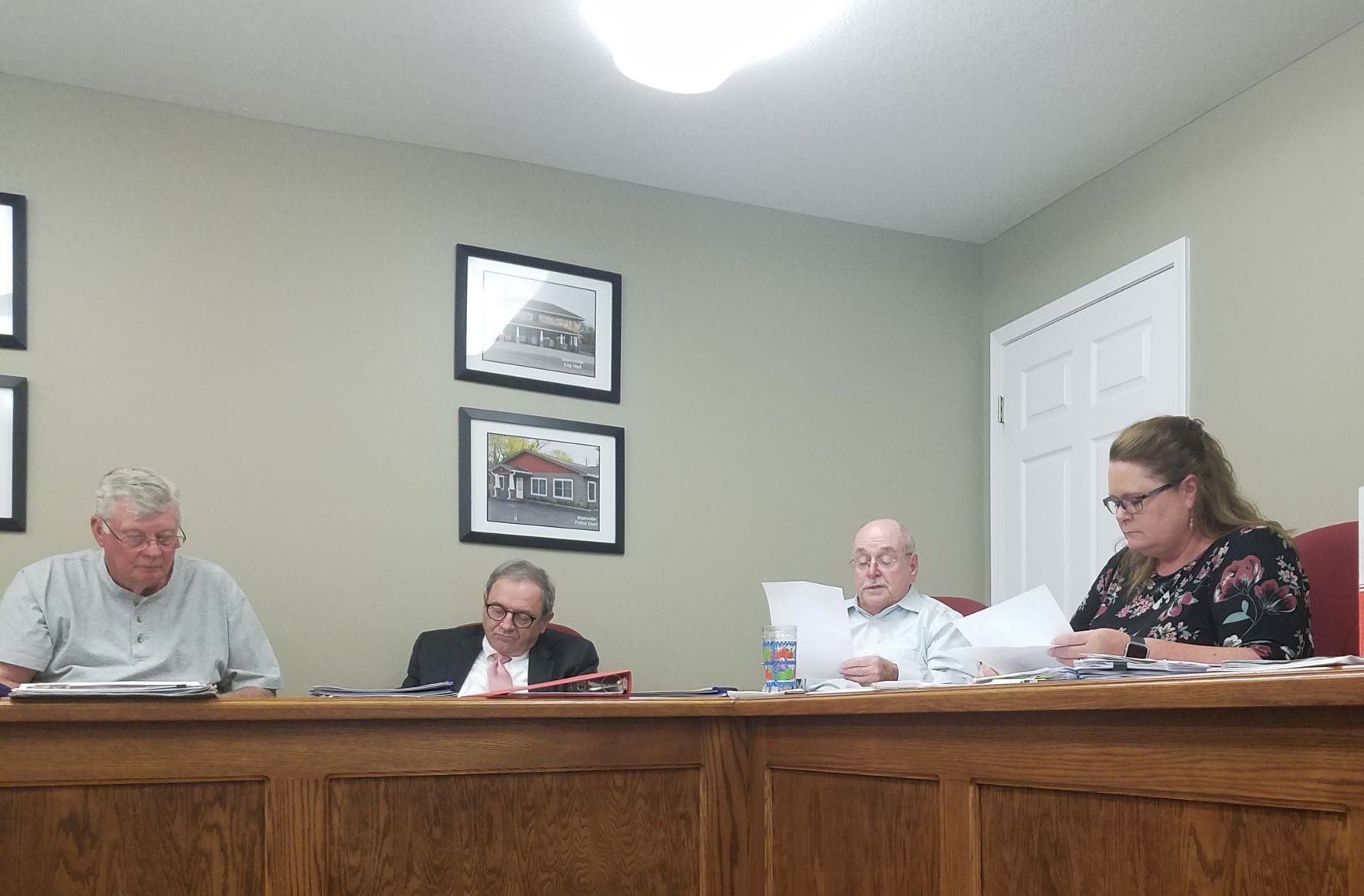 BLAIRSVILLE, GA – The city council asked Point to Point Environmental Representative for more information about the purified water and remediation plan before releasing it into the city sewer system.

Point to Point Environmental was hired to remediate the underground tank leak that stored petroleum /gasoline for Union County’s road department. The tank has been removed and new above-ground tanks are already in place.
However, the leaked petroleum needed extraction from the ground, and it leaked into a nearby creek, which ultimately feeds into Butternut.
The state labeled the situation as an emergency for immediate cleanup.
Currently, a generator and pumps treat the water that fills up the 18,000-gallon, impermeable barrier, trench. With an air stripper and carbon filters, the water is cleaned and then stored Oxford, GA.
Point to Point Environmental would like to place the purified water into Blairsville’s sewer system through a manhole located next to the health department. The maximum amount is estimated to be 15,000 gallons a day for two years.
It should come out looking like clear water.
The water goes into the sewer system with waste from toilets and sinks.
“What’s in it after you get done treating it?” asked Councilmember Robert Moore. 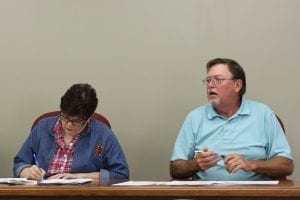 The representative stated that nothing should be in the water after it is treated.
Mayor Jim Conley spoke for himself and Wastewater Superintendent Jody Cook, “We don’t think we need to handle this. The last time we had something like this come up, it was landfill water, and it confused the community. We weren’t very good stewards in the community, according to some.”
It cost the county 20 cents a gallon to haul it off and $500 per trip, which is why it would be more efficient and cheaper to place it in the sewer system.
EPD has yet to ask for a full remediation plan, so none exists. The 18,000-gallon trench is the first step, and next would be placing extraction wells to removing the remaining contaminated water.
“We’re not going to be placing contaminated water in the system,” Point to Point Representative Kevin Brown said, “If the city has any additional sampling and analysis requirements, we’d be happy to do that as well.”
Valdosta and Ashburn have worked with Point to Point Environmental for clean-up efforts in the past.
Conley asked for reports from these cities before the council would approve the dumping of purified water into the sewer system. Moore also asked for in-depth details about the frequency of contamination testing and an accurate sample plan.
The council won’t vote on the plan until Point to Point Environmental sends over more information.
City Council Mayor Jim Conley