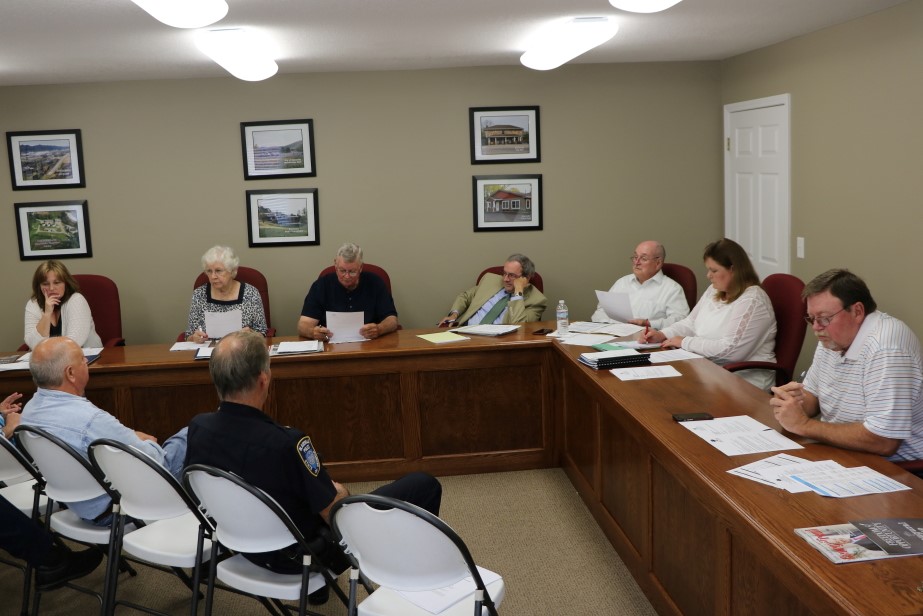 BLAIRSVILLE, GA – In a 4 to 1 vote, the city council approved the ordinance to collect fees from Verizon for the installation of small cell towers in Blairsville. Verizon confirmed that several new cellular poles will go up across town within the right of ways.

“Verizon designated Blairsville as a site where the cell service is weak at times,” explained Mayor Jim Conley, “The legislature passed a law in regards to small cell services giving them legally the right to come in and place poles in needed areas to put their equipment on.”

The poles won’t be above 50 feet and would have a small cell hardware device.

Originally, the city hoped that the Blue Ridge Mountain EMC (BRMEMC) and Verizon could work out a deal to use BRMEMC poles for some of the devices.

“It was understood in the first reading that we could use EMC poles as well,” said Council Member Tony Dyer. 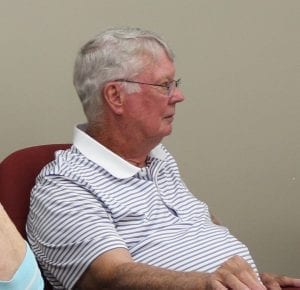 Dyer asked what happened to negotiations between Verizon and BRMEMC before approving the ordinance.

Fetch Your News contacted BRMEMC about using EMC poles within the city, and they stated that they were still open to working with Verizon, but hadn’t heard from the company since Aug. 13. Verizon’s spokesperson stated that negotiations were still open as well.

However, Verizon told the city council differently before the Oct. meeting. Currently, it’s unclear how many poles or towers will be needed or if BRMEMC will be utilized at all.

The cellular corporation has a meeting scheduled with the mayor later in Oct. to discuss how many new poles will go up in the right of ways throughout the city.

The ordinance passed in the meeting allows Blairsville to charge Verizon for installing small cell towers across the town. According to the law passed by the Georgia Legislature, Verizon can legally install the towers to improve service without the ordinance’s approval.

Essentially, the towers are coming to Blairsville no matter what, but the passage of the ordinance ensures a monetary benefit.  The council can’t deny Verizon access.

At this time, Verizon hasn’t determined the number of new cellular poles coming to the area.