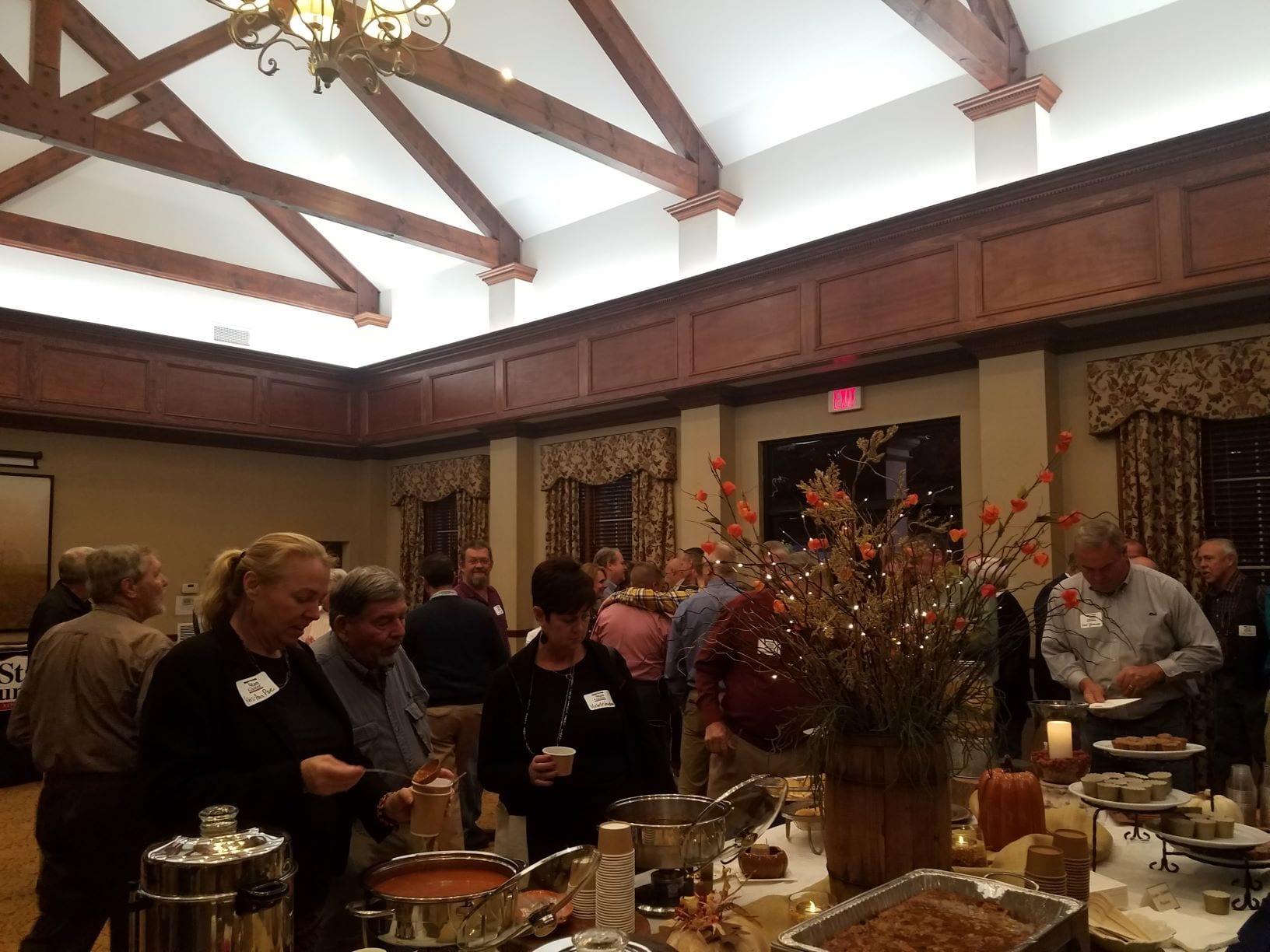 The Brackett Community Room behind Blairsville’s United Community Bank filled with individuals, Democrat and Republican, who believed that Gunter is the right person to represent Georgia House District Eight in the future.

The event also had representation from almost every county in District Eight with only White County absent. Additionally, several elected officials turned out to show their support for Gunter as well.

Fetch Your News asked one supporter, KrisAnn Poe, why she thought Gunter would be good for the district, “He’s just always been a very fair person with any decisions he’s made. I’ve known him since he was the district attorney and then as a judge. Everything [he does] is well-thought-out, and nothing is about power. It’s about doing what is fair and what is reasonable.”

Her sentiment seemed to echo throughout the room with others saying, “Stan would just be great [as representative].”

In his address to the crowd, Gunter asked if anyone knew the two most frequently asked questions he has gotten since announcing his candidacy. The answer: “Why are you running, and are you out of your mind?”

While joking a little about question number two, he listed out his reasons for running. Gunter has 20 years of experience working with the legislature, passing bills, and making connections in the capitol. 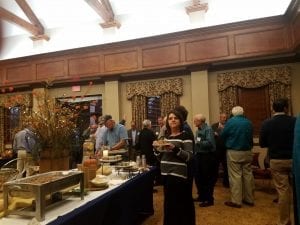 “We all desire to have a safe place to live, high-quality education for our children, controlled proactive growth with infrastructure in our communities, and for reliable, protective healthcare,” explained Gunter, “There are some big problems out there that affect these areas, and one of them is drugs. 90 percent of the cases that run through the [Enotah Circuit were drug related]. Can you imagine a world that didn’t have drugs in it, and how well we’d get along?”

He also cited his abhorrence to the “extreme liberal ideology that is coming into this state.” If elected, he intends to “push back on any government policy that overreaches and overregulates.

“For us to have a voice in the state capitol, we need an advocate who will build relationships and will use our conservative values to work for us, to work for our community. I believe that I’m that person who can do that,” declared Gunter to his room full of supporters.

Running as a Republican, Gunter will face-off against incumbent Representative Matt Gurtler in the Republican Primary in May 2020. Currently, a democrat hasn’t announced any intentions for run for the District Eight’s Representative seat.

“I think there’s a big choice between myself and my opponent with my experience, my background, and my age,” said Gunter.

Previously, Gunter ran for election as a superior court judge. After retiring from his judgeship, people throughout the district approached him about running for state representative. Gunter stated that he didn’t retire to run the office that the idea came about after announcing his retirement.