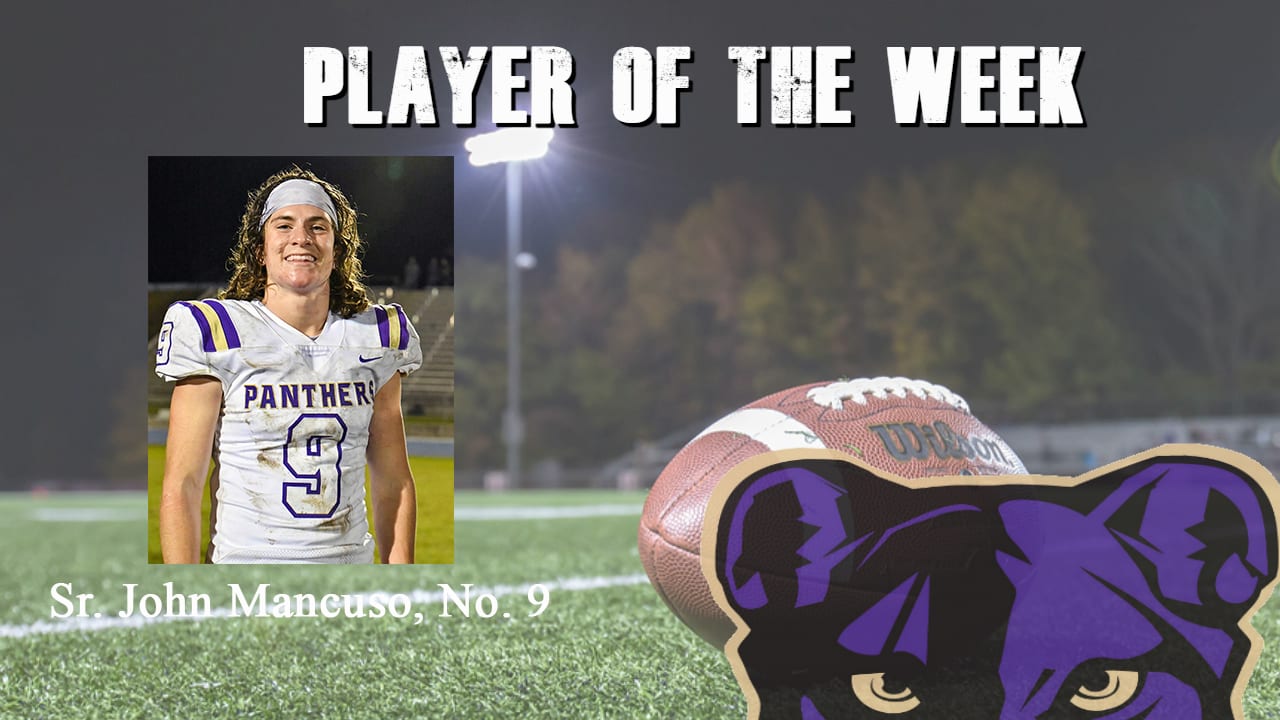 While there were very few brights spots for the Union County Panthers in a rough, 49-7, loss to Rabun County on Friday night, there were some.

One of those, the biggest one, was the play of senior defensive back John Mancuso.

Despite going up against the top-ranked Wildcats offense, Mancuso was all over the field Friday night.

There were very few stretches when Mancuso’s name wasn’t being called over the loudspeaker for making tackles. Without Mancuso, the score could have been much worse for the Panthers, who now turn their focus to the state playoffs.

For his efforts, Mancuso is the TeamFYNSports Writer’s Player of the Week! 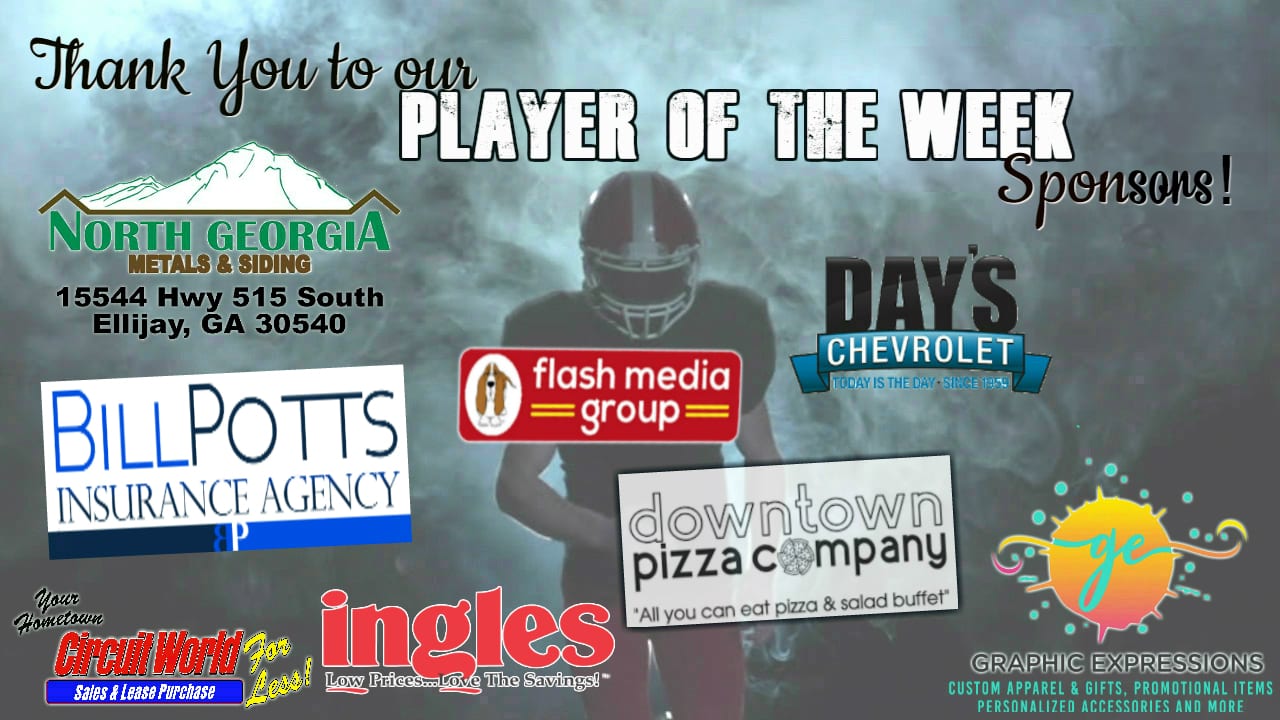