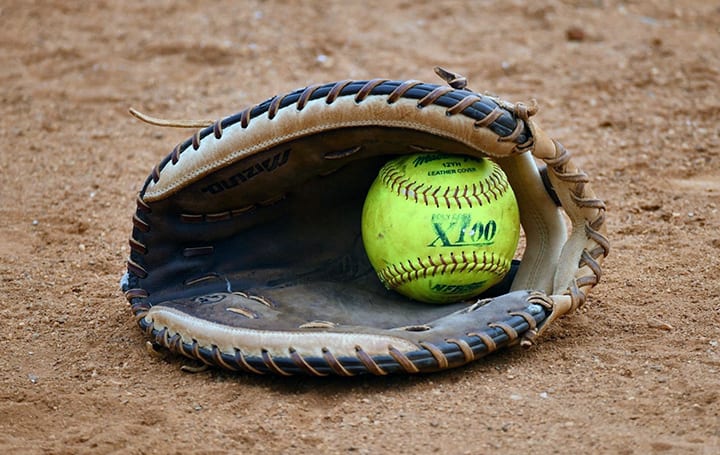 Seven members of the Union County High varsity softball squad were recently named to the Region 8-AA All-Region team as voted on by the region coaches. The Lady Panthers finished the season in the second round of the state playoffs. Those players honored included: 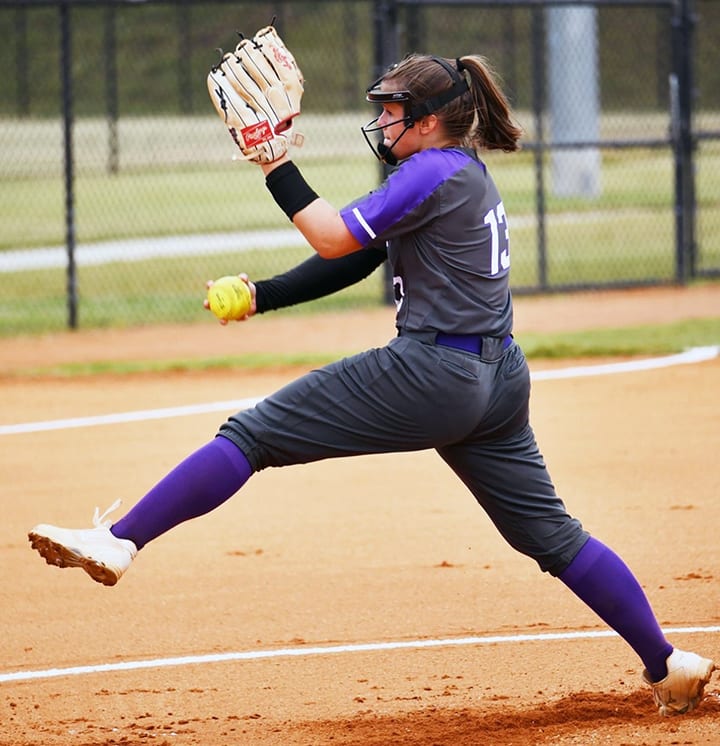 Junior Trinity Queen was named the Region 8-AA Pitcher of the Year this season. Queen had a 2.444 earned run average in 91 innings pitched this season. She struck out 81 batters, while walking just 17, and earned seven wins in 15 starts. 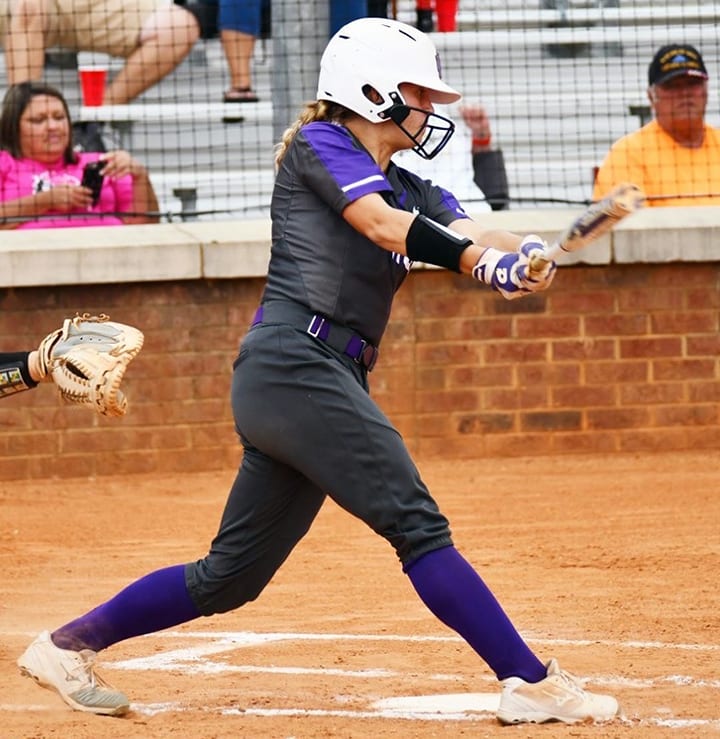 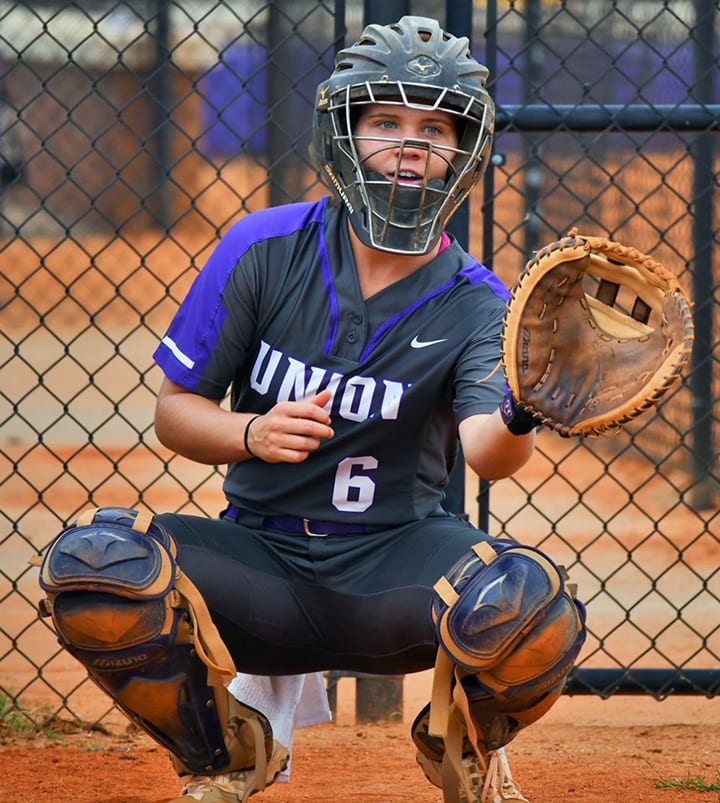 Junior Hannah Patton was named to the All-Region First Team for Region 8-AA this season. Patton had 20 hits, a home run, 10 runs batted in, 10 runs scored, and a .238 batting average in 84 at-bats. From her catcher position, Patton accounted for 149 put-outs. 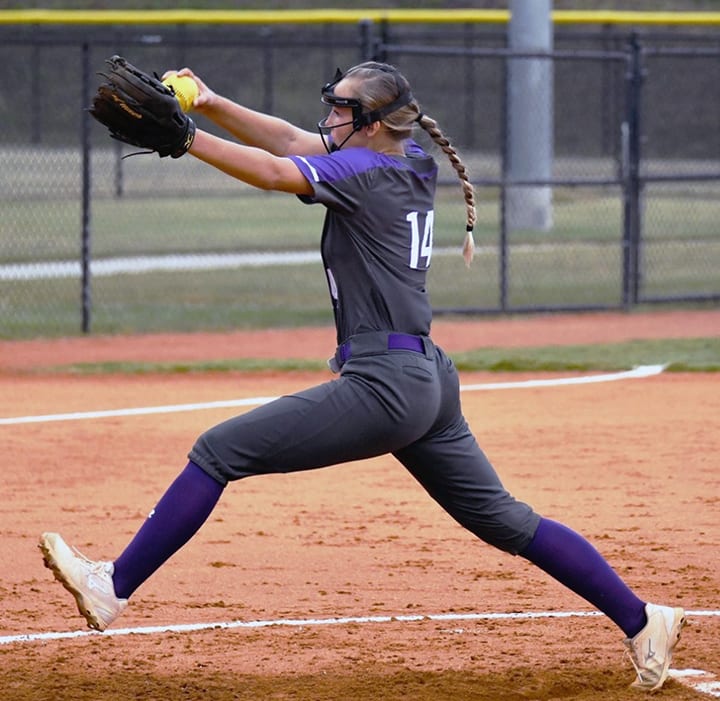 Senior Megan Bright was named Region 8-AA All-Region First Team after her performance this season. Bright went 9-4 from the circle with 61 strikeouts and a 1.985 earned run average. 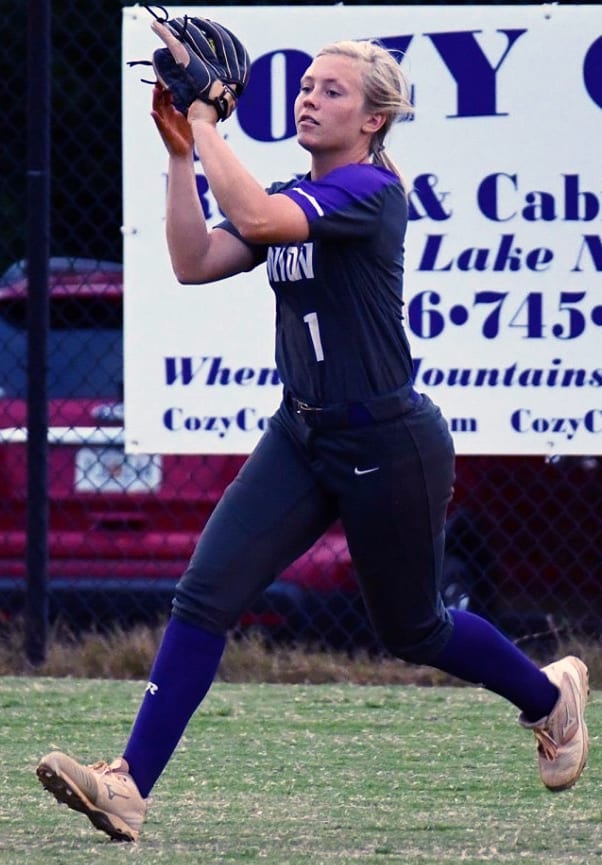 Senior Mary Wischmeyer was named First Team All Region for Region 8-AA this season. She accounted for 40 hits, four home runs, 19 runs batted in, 20 runs scored, and a batting average of .404 in 99 at-bats this year. 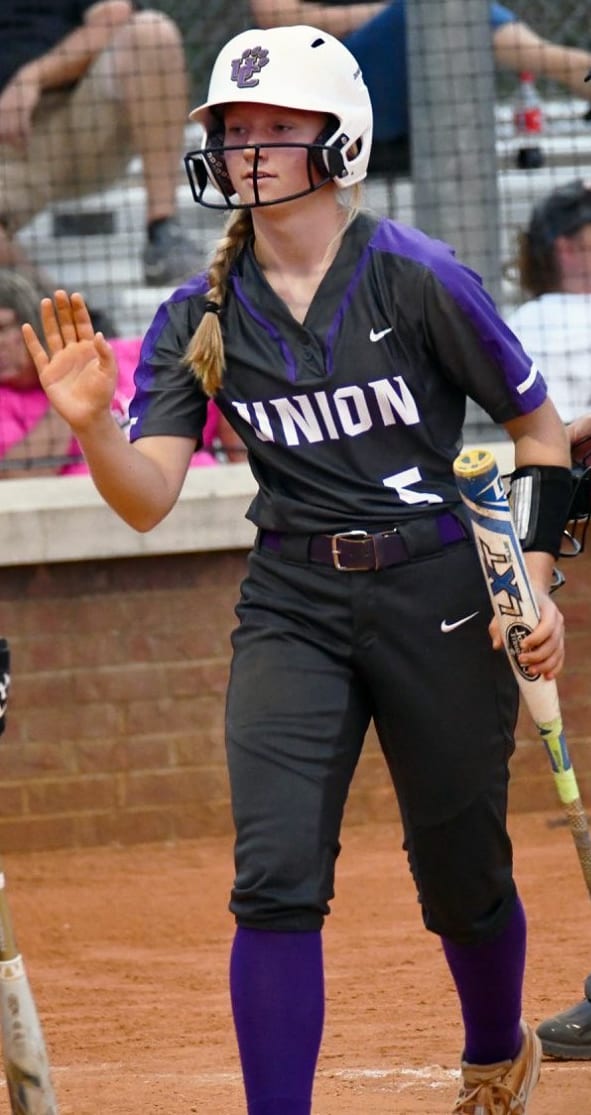 Sophomore Emma Roxbury was named a Region 8-AA Honorable Mention for her performance this season. Roxbury had 21 hits, 10 runs batted in, and nine runs scored with a .328 batting average in 64 at-bats.