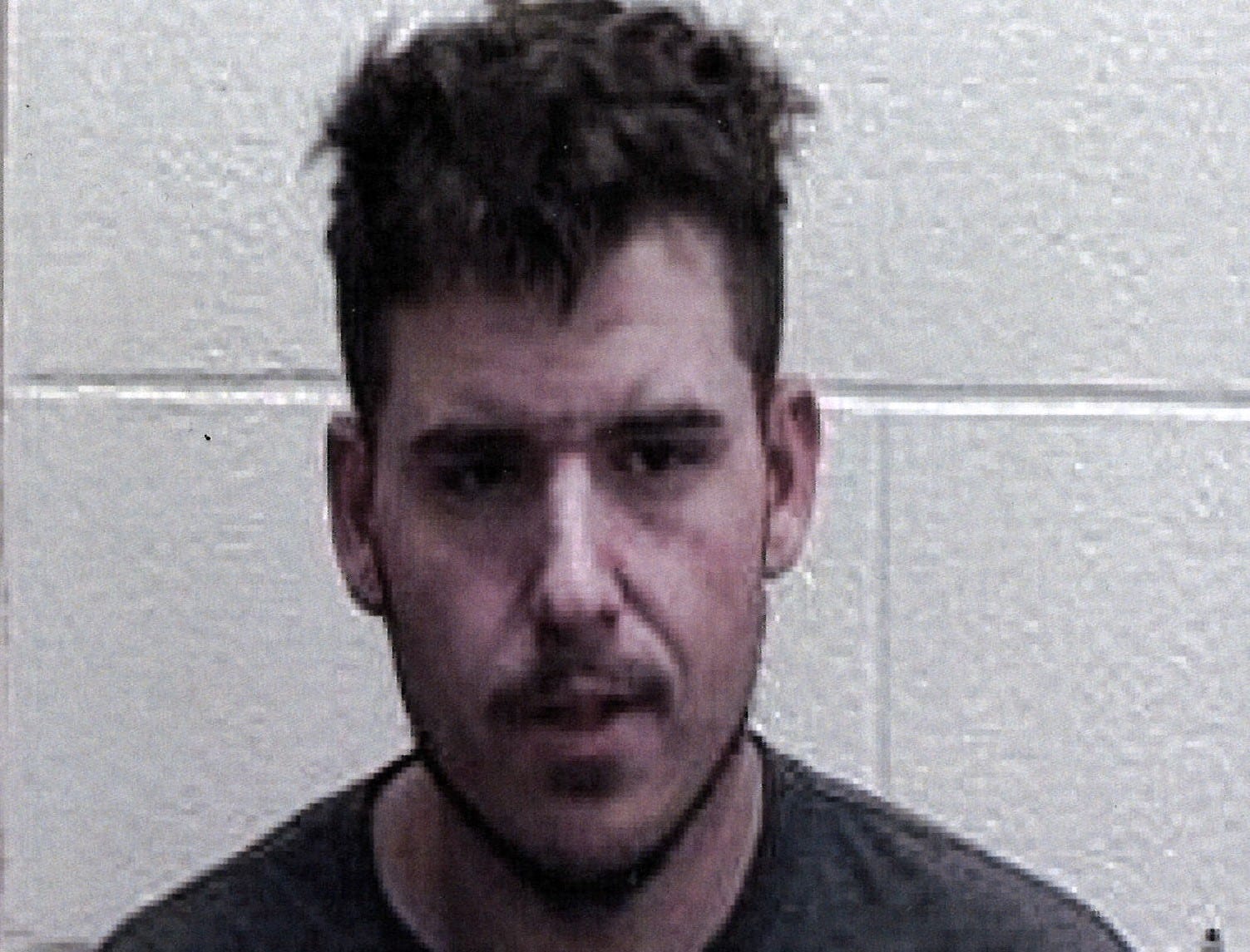 Jeremy Ursel Folds, the driver of the stolen 2018 black Toyota Corolla, sped through Union County and Blairsville on Tuesday, Nov. 19 before being apprehended in the Seasons Inn Motel parking lot.

Union County Sheriff’s Lt. Shawn Dyer spotted the vehicle near the Lumpkin/Union County Line and realized it matched the description of one wanted in several jurisdictions.

Folds reportedly stole the vehicle in Union County (Fulton County) with a chase originally beginning there, but law enforcement ended pursuit until Dyer picked it back up.

Dyer began pursuit of the Corolla on Hwy. 129 toward Blairsville. Once entering the city, Folds turned left from Cleveland St. and proceeded to go the wrong way around the square before entering Seasons Inn Plaza.

No one was hurt in the incident, but Dyer’s and a GSP car were damaged.

UCSO took Folds into custody on charges in other counties. His expected charges in other jurisdictions could include vehicle theft and aggravated assault. GSP will also issue charges against Folds.

This story is developing, please stick with Fetch Your News and more information comes in.