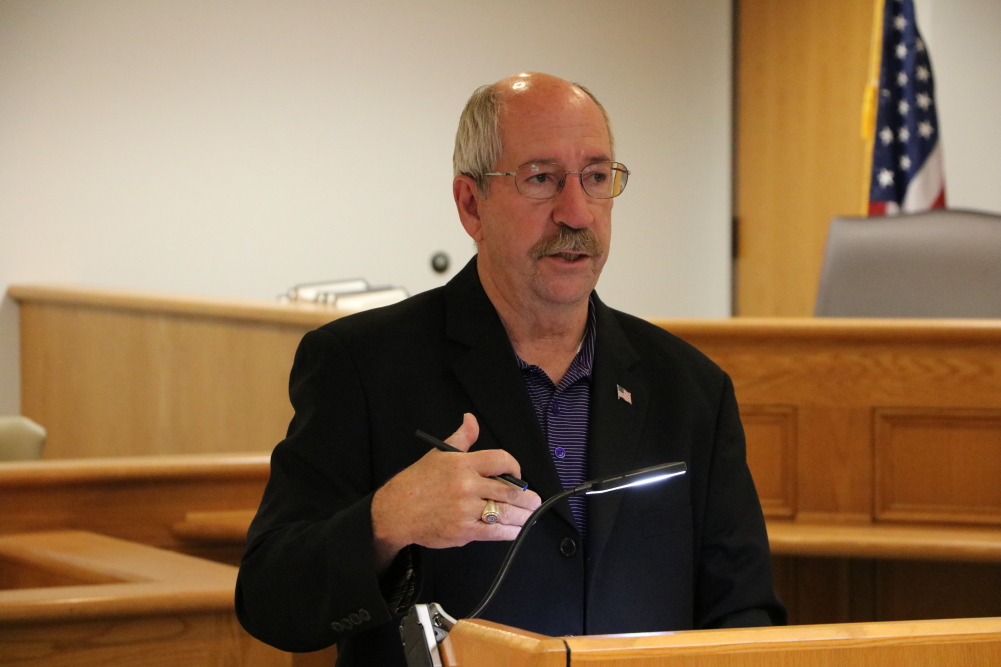 BLAIRSVILLE, GA – Commissioner Lamar Paris proclaimed Oct. 24, 2019, as World Polio Day in Union County and encouraged all citizens to join him in fighting for a polio-free world.

In 1985, Rotary International launched PolioPlus and spearheaded the Global Polio Eradication Initiative, which today includes the World Health Organization, Center for Disease Control and Prevention, UNICEF, and the Bill & Melinda Gates Foundation to immunize children of the world against polio.

Polio cases have dropped 99.9 percent since 1988, and it’s almost eradicated across the globe.

Rotary International has contributed more than $1.8 billion and countless volunteer hours to protect over two million children in 122 countries against the disease.

The Bill & Melinda Gates Foundation has promised to donate $300 million if Rotary International can raise an additional $100 million.

Governments have donated more than $8 billion to support Rotary and its efforts to eliminating polio from the face of the globe.

Rotary International was founded on Feb. 23, 1905, in Chicago, IL and is recognized as the world’s first and one of the largest non-profit service organizations. Currently, there are over 1.2 million club members in over 35,000 clubs.