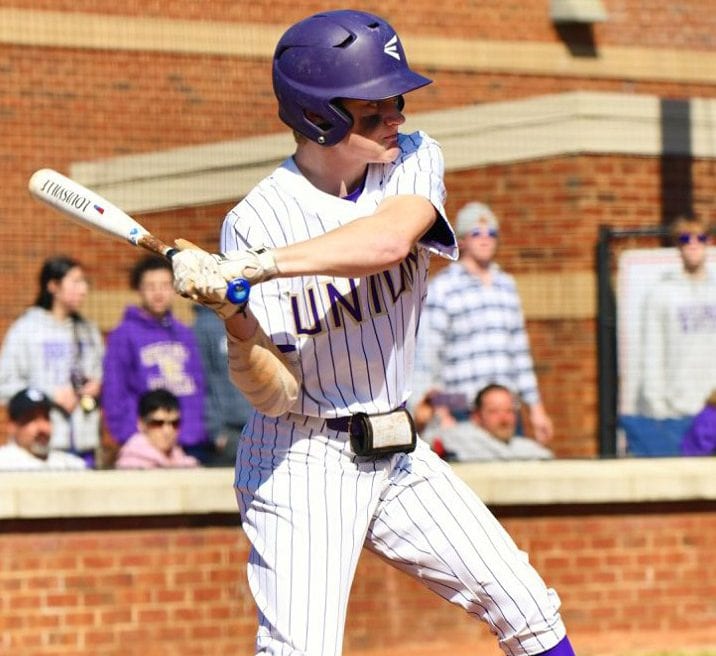 A first-inning single to right field from senior Carter Wright drove in fellow senior John Mancuso to give Union Co. a 1-0 lead on the road at Commerce on Tuesday, March 3, and the Panthers never looked back on the way to a 7-3 victory. 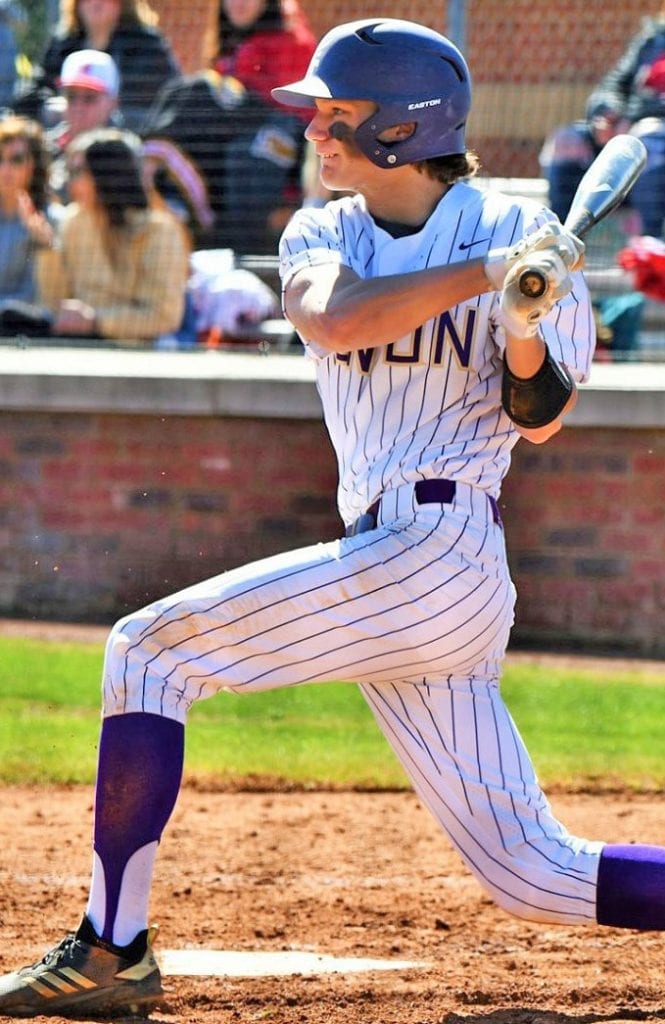 Isaak Mullinack smacks the ball into the outfield. The junior went 4-for-4 against Commerce on Tuesday.

In total, the Panthers (4-5, 1-1 Region 8-AA) plated four runs in the first inning, added another in the second, and tacked on two more in the sixth against the Tigers (5-3), who have yet to begin play in Region 8-A this season after reaching the state quarterfinals a year ago. 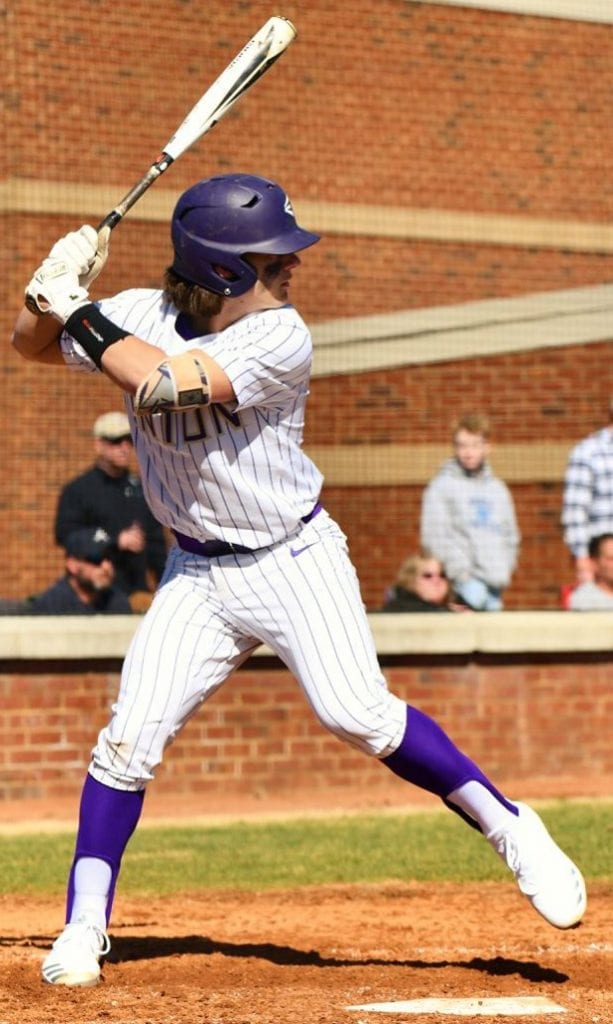 Wright finished the game 2-for-3 with three RBIs, two runs scored, and a double, while junior Damien Chitwood and senior Cayden Rich each went 2-for-4. Chitwood added two RBIs and a run scored in the win. Chitwood is batting .353 and leads the team with eight RBIs this season.

Senior Alec Youngblood added a hit, an RBI, and drew two walks, while Mancuso finished with two runs scored, a stolen base, and two walks. Mancuso is currently batting .423, leads the team in hits with 11, and is third in RBIs with six.

Mullinack threw two innings of middle relief, giving up one hit and walking one, while striking out three. He leads the team in strikeouts with 17 so far this season.

Rich pitched the seventh, giving up one run and walking three, while striking out three to close the game.

Union Co. next welcomes region-foe Social Circle (1-6, 0-2) to Blairsville for a doubleheader beginning at 5 p.m., Friday, March 6. This is the first time the Panthers and Redskins have played this season. Last season, Union Co. lost both ends of a doubleheader at Social Circle by a combined score of 4-1.