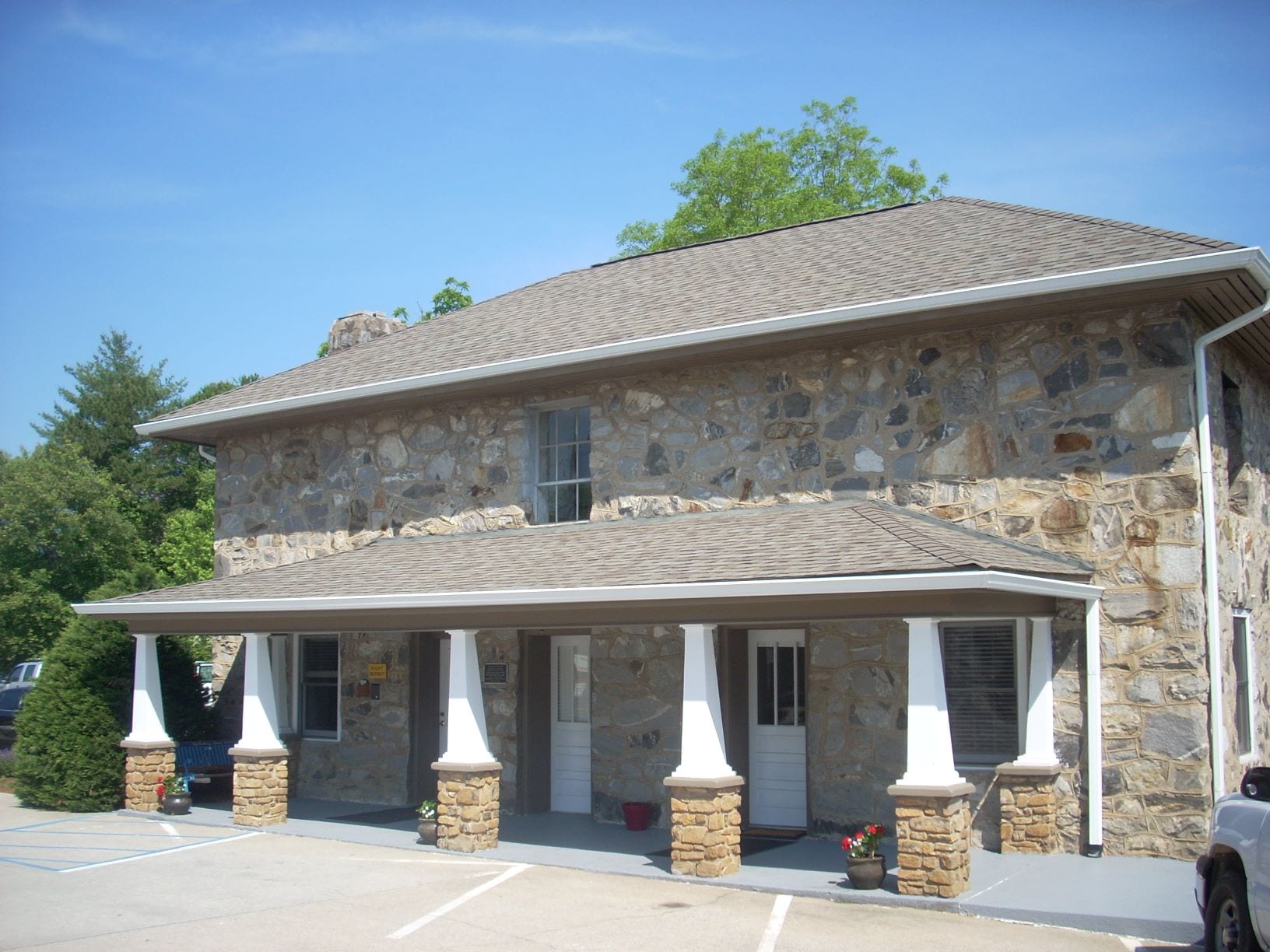 Blairsville, Ga – Blairsville City Council passed an emergency declaration and ordinance in an effort to combat the spread of COVID-19. It closed many non-essential businesses and banned on-premise dining within city limits.

In a 3 p.m. teleconference call, councilmembers Tony Dyer, Rhonda Mahan, and Mary Ruth Cook all voted to approve the public health state of emergency. Buddy Moore and Betty Easter were not in attendance, and Mayor Jim Conley doesn’t vote unless needed.

The ordinance goes into effect on Thursday, March 26 at 9 p.m. and lasts until Tuesday, April 7. The council can choose to extend the measure on April 7.

Restaurants must close their in-dining services but can offer to carry out, curbside, and drive-thru orders. However, establishments have to maintain “at least six (6) feet of personal distance between themselves and others.” If the restaurant has an alcohol license, it can sell unopened bottles or cans of beer or wine for take-out consumption off-premises.

Additionally, gyms, fitness centers, pools, social clubs, amusement facilities, massage parlors, hair and nail salons, and any other similar facility must close and remain closed for the duration of the state of emergency.

Grocery stores, pharmacies, and other businesses not addressed in the emergency declaration are instructed to “post signage on entrance doors informing consumers to maintain at least six feet of personal distance between themselves and others and shall not allow more than ten people into such establishment at any one time if such social distancing cannot be maintained.”

Public gatherings of ten or more are now prohibited on any property owned or controlled by the city, including “parks, public square, public space, playground, recreational area, or similar place of public gathering,” The ordinance does not restrict pedestrian use of sidewalks or “designated pedestrian areas of parks” for exercise “if they are not participating in an organized gathering.”

The major has the right to cancel any meetings under the city’s jurisdiction during this emergency. The council, boards, and commissions can conduct teleconference meetings as well. 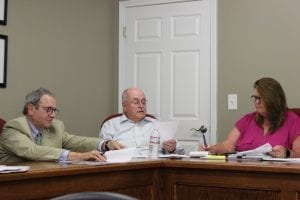 Mayor Conley has the power to determine “required” and “discretionary” services under the emergency ordinance.

For the duration of this state of emergency, the city won’t disconnect or turn-off any public utility service for non-payment. “Unless otherwise ordered by City Council, after the conclusion of the declared emergency, persons will have a period of forty-five (45) days to make such payments before service may be disconnected.”

At this time, the council did not issue a curfew or shelter in place directive but reserves the right to do so in the future.

The mayor can now identify city services as “required” or “discretionary” and assign employees to those services and can periodically review and modify categories. He can also use his discretion to permit telework. Discretionary services and direct employees may be instructed to not report to work until the service suspension is lifted or the Mayor “redirects the employee to other services.” He can contract and expend non-budgeted sums and services to meet the demands upon the city during the public health emergency. The expenses will be reported to the city’s governing authority.

If the major can’t fulfill his duties, then the emergency interim successor pursuant to O.C.G.A. § 38-3-50 will perform the duties. This person will be chosen by the city council. Again the emergency declaration will be reevaluated on April 7.