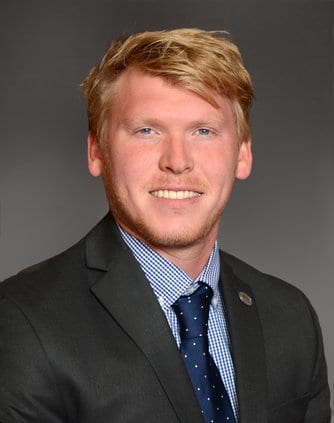 On Tuesday, April 28, Gurtler received Club for Growth’s endorsement. The PAC has a history of being anti-Doug Collins, and anti-Trump. It’s responsible for the 2020 Collins attack ads that saturated local airwaves, as well as spending millions in an attempt to derail the 2016 Trump campaign. Recently, Club for Growth criticized Trump’s China deal, but called out Democrats for their “sham impeachment.”

“I’m humbled to have Club for Growth’s support!” announced Gurtler on his Facebook page.

Underwood wasted no time in denouncing to Gurtler’s newest endorsement – the Rep. also has the support of Senator (Ky-R) Rand Paul.

“The Club for Growth does not reflect the beliefs of the people of Georgia, or of the 9th District which proudly stands behind Congressman Doug Collins and President Trump,” said Underwood, “Matt Gurtler should wear their endorsement like a badge of shame.” 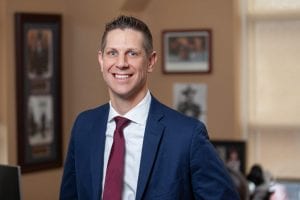 Underwood has endorsed Collin’s Senate campaign. At this time, Gurtler has yet to do so.

The property rights attorney also addressed Gurtler’s “no” vote of Georgia HR882 – which commended President Trump for his leadership, and the United States military, for taking down worldwide terrorist Qasem Soleimani. The resolution was non-binding. Gurtler previously stated that the measure was unconstitutional and that the General Assembly had more important tasks to focus on.

Gurtler told Fetch Your News about Underwood’s public condemnation, “I’m proud to have support from fiscal conservatives who advocate for free markets and limited government here in North Georgia and around the country. My establishment opponent’s attack is typical, and a sign of his own shortcomings. We are gaining momentum every day and thanks to all our supporters.”

Read Club for Growth’s endorsement below:

“Matt Gurtler is a principled conservative who isn’t afraid to take on the establishment and irresponsible spending,” said David McIntosh, President of Club for Growth PAC. “He understands that free markets, not government control are responsible for creating jobs for families in Georgia and what makes our economy great.”