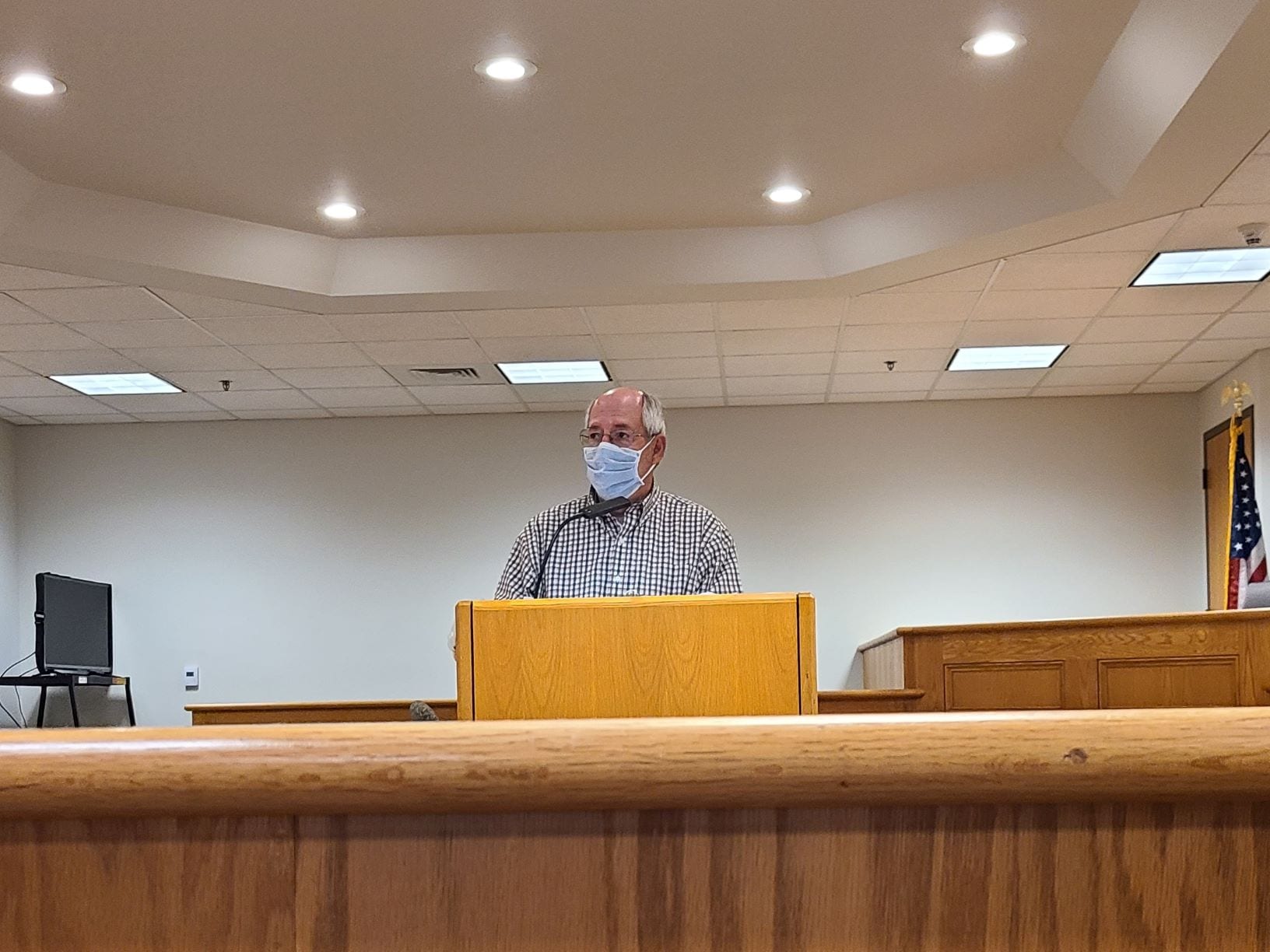 UNION COUNTY, Ga – The target range project continued to progress with the signing of several agreements between the county, government agencies, and one private organization. The county’s currently in the cost estimate phase of the project. These will be used to determine the final project price tag.

The special use permit signed in the May 2020 Union County Commission meeting covered 15 acres for the county to maintain, construct, and operate the target range. The agreement will last 20 years, and the U.S. Department of Agriculture Forest Service waived the land use fee.

A temporary special use permit for the geotechnical boring on National Forest System lands was also issued between Union County and the Forest Service. This permit will not be renewed.

Breedlove Land Planning will conduct site planning and engineering for the target range. The contracted amount for the service is $99,500.00 and went into effect on March 23, 2020. Site planning has already begun.

An intergovernmental agreement between Union County and the Georgia Department of Natural Resources reimbursed Union for the approved costs of construction drawings and cost estimates for the gun range for up to $90,000. The county has agreed to contribute matching funds in an amount, not to exceed $30,000. This agreement went into effect on January 24, 2020.

Currently, the site is in the final design stages for grading. For each period, a plan will be presented, then the county and Union County Gun Club can make suggestions or ideas for the area.

“The only thing we don’t know in the end is the total cost and that’s what this process is about is coming up with the total estimated costs and construction costs. We know that unfortunately, it’s going to be somewhere between $1M or $2M dollars,” stated Sole Commissioner Lamar Paris. “We didn’t worry about this so much before the days of COVID-19 when the economy was going good, and revenue and SPLOST was going good. We’re still committed to going forward with the plan to come up with the costs estimates. Then, it’s just a matter of figuring out for sure if that’s something we can afford, and can we afford it now? Can we afford part of it now? Are we still going to be able to do the whole thing? We don’t know that yet until we get total costs.”

The expense is shared by DNR, which distributes out a portion of Special Funds to projects that the agency believes will positively impact gun recreation activities. The Union County Target Range falls into that category.

However, the process of determining the exact matching percentage can be complicated. To receive the match, the county must build the shooting range according to DNR specifications and how often the facility will be open to the public

Several discussions must take place between the DNR, Union County, gun club, and U.S. Forest Service about the usage of the area. The target range still needs to adhere to Forest Service guidelines. BERM wall height, soil, the slope of BERM walls, and more aspects all must be considered during the engineering phase.

The exact match amount won’t be available until DNR issues a decision. Once announced, the county can determine how much of the project to complete or if it can afford to build the entire range at once.

The double gymnasium will hopefully be opening in September or potentially earlier.

Pickleball Courts are ready, but the exterior work and roads still need to be completed.

The off-the-leash dog park should be ready to open within 30 days.

However, the opening of all these facilities is also contingent on COVID-19 policies in place at the time of completion.