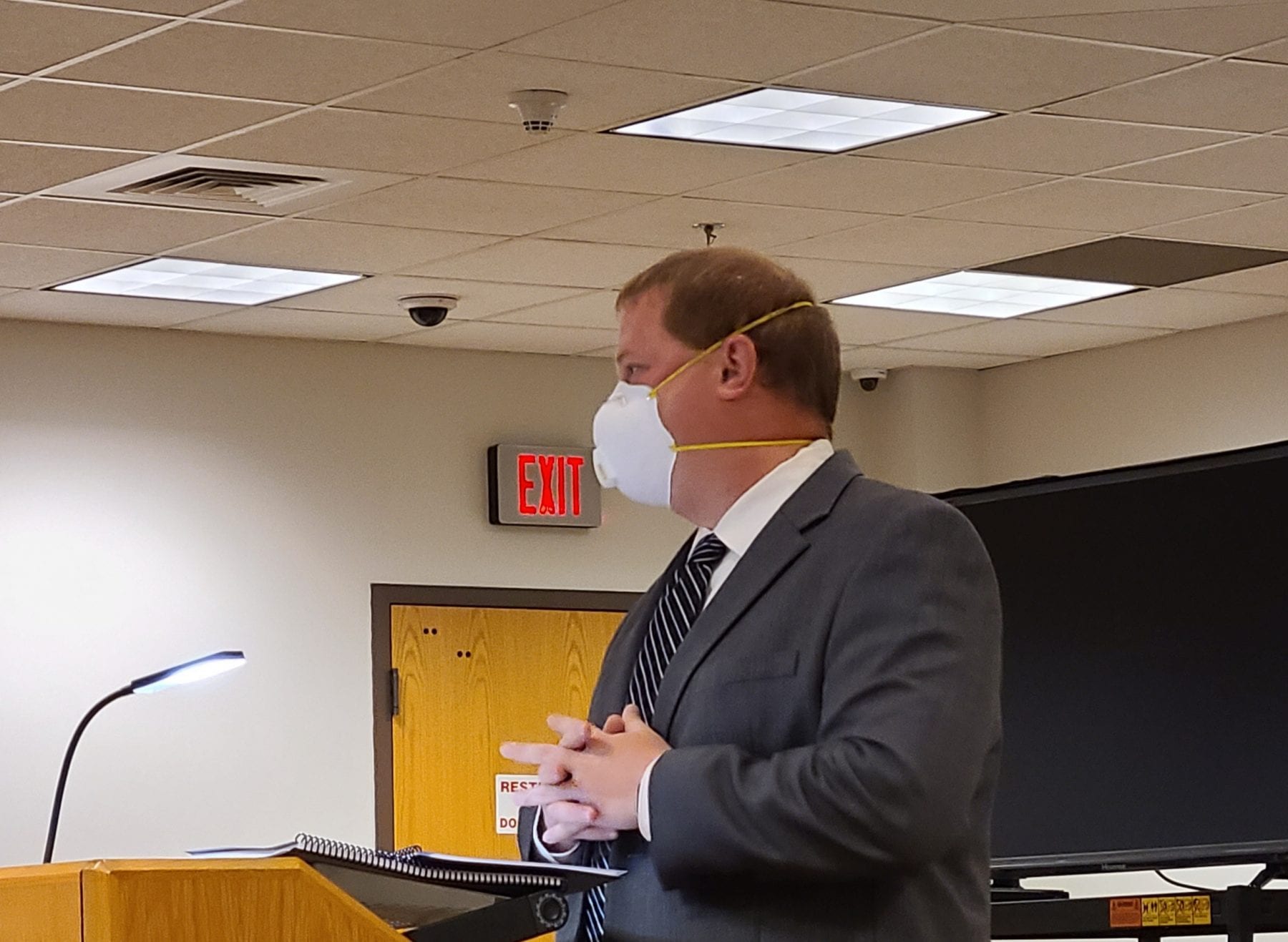 BLAIRSVILLE, Ga – Union County received an unmodified opinion on its 2019 financial audit and reported that annual revenues were up by five percent.

Clay Pilgrim from Rushton and Company presented the 2019 findings during the July Union Commission meeting. Nothing cam to his attention to cause concern about the financial health of the county.

Rushton and Company did recommend a 2019 budget adjustment from $17,040,000 to $18,405,000. Later in the meeting, Commissioner Lamar Paris approved the adjustment through a resolution.

“I want to thank the commissioner, Laura and her finance team, all the department heads, and elected officials here in the county. They made this audit process go smoothly,” Pilgrim stated.

The net position for county increased $1,617,139 because of the increases in property taxes and sales taxes and decreases in expenses. 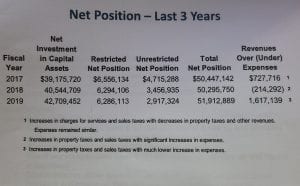 Net position comparing the 2019 financial audit to the previous years.

Intergovernmental revenues decreased by $188,080. Several areas experienced expenditure reductions as well for various reasons. Risk management dropped because insurance claims were down for the year. Sheriff and jail went up in personal services but decreased in capital outlay or purchases of assets. SRO dropped because the Board of Education created an internal police force. 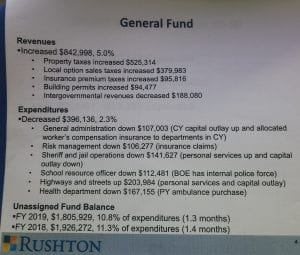 Breakdown of the 2019 general fund.

Highway and road department increased $203,984 in 2019 because of personal services such as salary increases and asset purchases.

The unassigned fund balance for 2019 was $1,805,929. These funds have no set classification and could technically be used for any purpose.