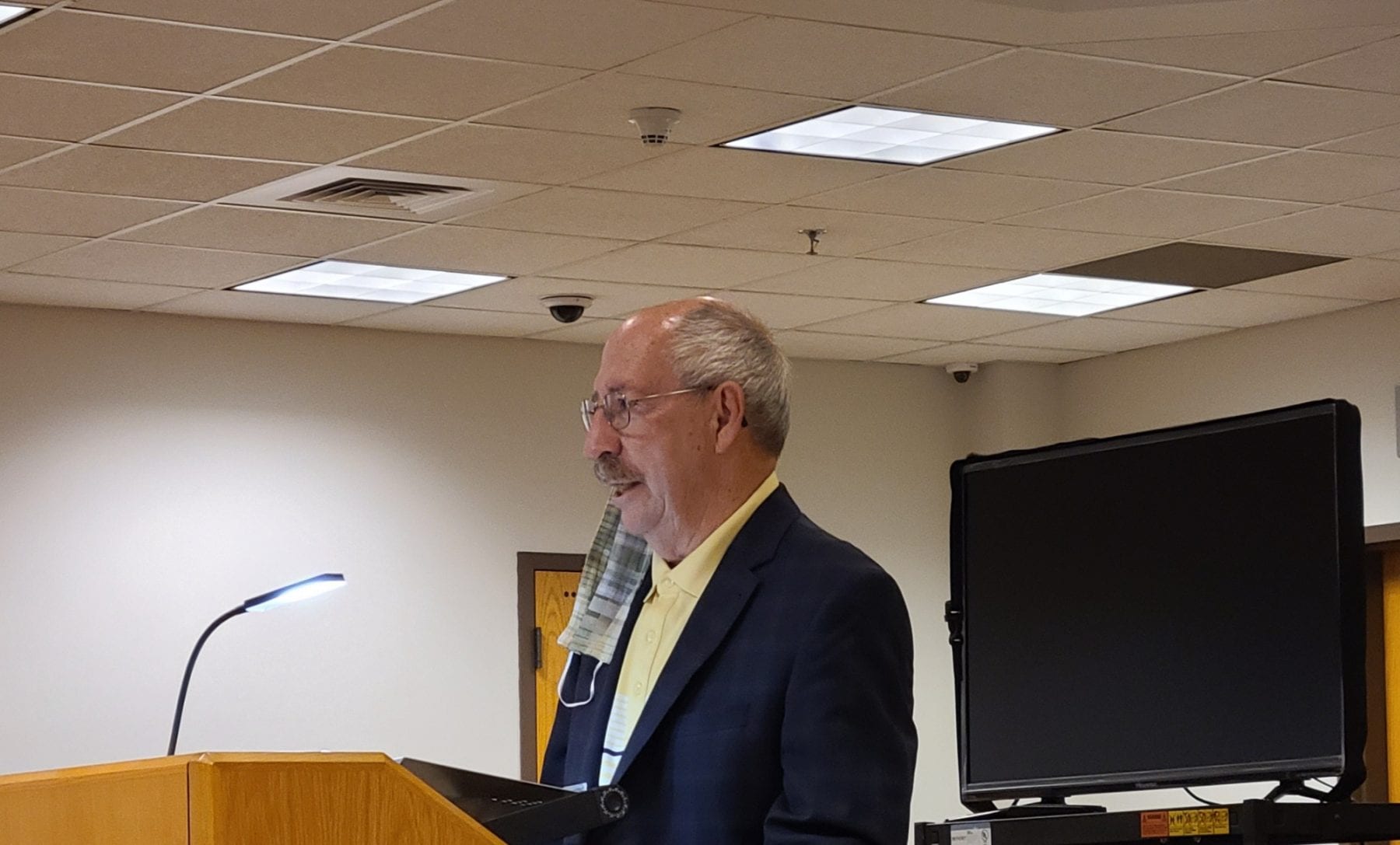 BLAIRSVILLE, Ga – As cases rise in Union, Sole Commissioner Lamar Paris commented on the difficulties of the ever-changing pandemic protocols during the July County Commission Meeting.

“We’re finding more and more people in the community are starting to test positive. It’s not an epidemic state yet, but it’s enough that we’re all concerned about it. We had someone in the courthouse this week test positive…We’re hoping this trend we’re seeing nationally, especially the Southeast doesn’t jump up and bite Union County,” Sole Commissioner Lamar Paris stated.

The county’s trying to do everything possible to combat the virus. All courthouse employees started wearing masks when it reopened to the public to try and prevent virus spread. When a potential courthouse exposure happened in April, Paris closed the courthouse for a day to professionally clean the building. ServPro performed the service. 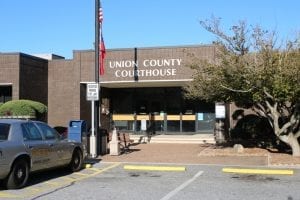 Union County Courthouse closed for a thorough cleaning in April.

This time around, the courthouse isn’t closing, but the health department is currently conducting contact tracing to locate any potential cases. Individual offices will receive a thorough cleaning if necessary.

CDC guidance about disinfecting offices cited that coronaviruses die on surfaces in a matter of hours or days. To safely remove COVID-19 from a surface, first clean the area with soap and water, then an EPA-approved spray on the surface. If an EPA-approved disinfectant is unavailable, 1/3 cup of bleach added to one gallon of water, or a 70 percent alcohol solution will disinfect a surface. Bleach can’t be mixed with other cleaning and disinfection products together. The effectiveness of bleach solutions lasts for up to 24 hours.

Information about COVID-19 currently claimed that it was detected in the air up to three hours later, and plastic, metal, and glass between three to seven days.

“We understand that we all we’re facing no one is going to agree with all our decisions,” Paris said before urging people to reach out via email, phone, text, or Facebook.

Read the article “What does it take to clean a courthouse?”

“The nearly five months of COVID have been the most difficult time in my 20 years of being a commissioner. Almost every day, it’s another decision that must be made, and almost all decisions related to COVID do not have any precedent to go by,” confessed Paris.

The courthouse began requiring face masks after a judicial order came down from the Supreme Court of Georgia in mid-July. Anyone who enters must cover their face, social distance, and receive a temperature check. Paris confirmed this practice would apply to early voting as well.

“It’s not to be mean. It’s not to be overly powerful. It’s mainly to look after your health and those who work here’s health,” added Paris.

While Paris admitted to not agreeing with all of Gov. Brian Kemp’s decision, he continued that the gov. had the toughest job in the state at the moment. Paris recommended that everyone wear a mask in public to protect themselves and others.

Everyone in attendance wore a face mask and had their temperature checked upon entering the building.

“It really takes the pressure off of employees at grocery stores, Walmart, Home Depot, and other businesses when you wear your mask in,” Paris explained. “They won’t say anything to it, but it’s a relief to them.”

As of July 21, the Georgia Department of Public Health listed 144 COVID-19 cases in Union County and five deaths.