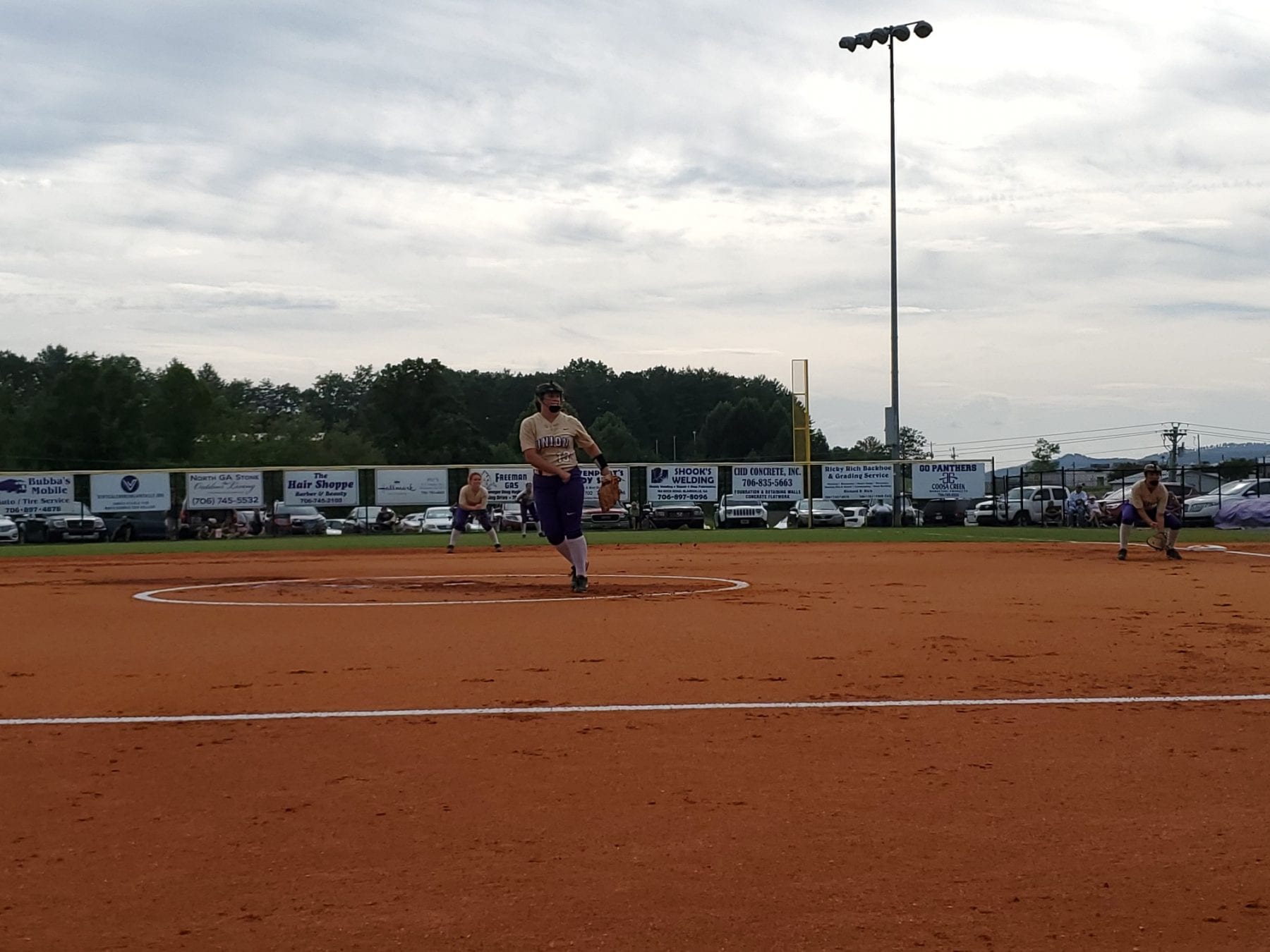 The Union County Panthers got things going early in the first inning as Trinity Queen singled on a fly ball to right field that drove in Emily Byers and  C. Potts. 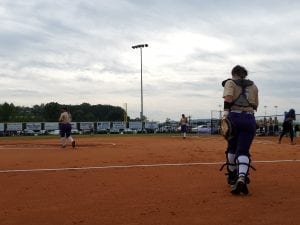 In the second inning, Potts also singled on a fly ball to right that drove in a run for the Panthers. The Lumpkin County Indians tried to fight back in the second, scoring a run on a G. Jones single, but the Indians would not be able to cross the plate for the rest of the game.

Sierra Burnette was credited with the victory for the Union County Panthers. She only surrendered one run on three hits over six and two-thirds innings, while striking out seven and walking zero. Byers threw one-third of an inning in relief out of the bullpen.

Natalie Shubert started the game for the Lumpkin County Indians, as she went all seven inning and giving up eleven runs on twelve hits and striking out two.

Lexi Sisum saw the ball well last night for the Panthers, as she was able to hit a home run in the fifth inning.

The Panthers tallied twelve hits, as Trinity Queen, Hannah Patton each racked up multiple hits. The Panthers also stole six bases in the game as two players stole more than one base.

The Panthers did not commit one single error in the game. Hannah Patton was a perfect seven for seven in the field.