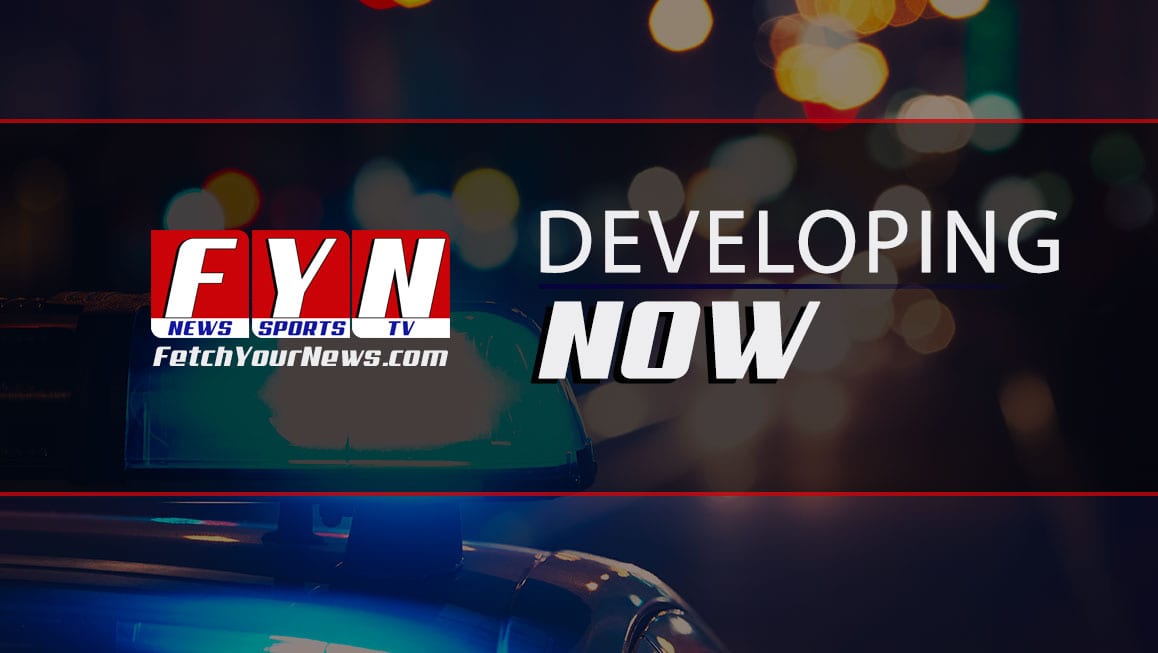 It’s been concluded that the incident occurred between Panfile Giammarco, 48, and Marion Joseph West, 63, near Mahaffey Place. No arrests have been made at this time.

Giammarco suffered a gunshot wound and received treatment at a local hospital. He later died. The GBI medical examiner is expected to conduct an autopsy.

During the investigation, it was determined that the shooting was as a result of an incident between Panfilo Giammarco, 48, and Marion Joseph West Jr., 63 of Blairsville, Georgia.  Giammarco was shot and transported to the local hospital where  he later died.  A GBI Medical Examiner will conduct an autopsy on Giammarco on Tuesday, September 8, 2020.

No arrests have been made.  Upon completion of the investigation it will be provided to the Enotah Judicial Circuit District Attorney for review.

Fetch Your News will update this story as soon as more information becomes available.