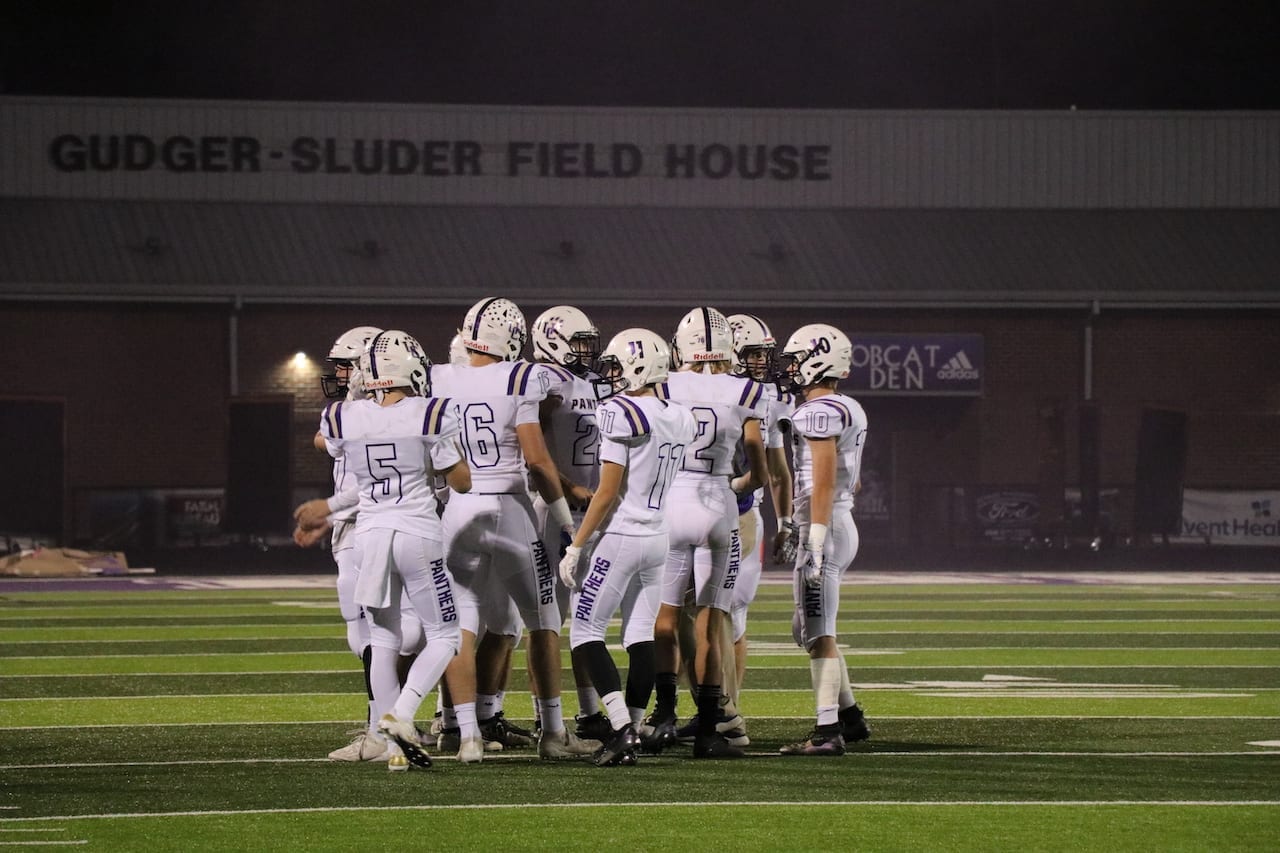 Ellijay, GA–  The Union County Panthers(3-5) travelled to Gilmer County(3-5), home of the Bobcats. The Panthers heading into this game hoping to get a win and to gain momentum before heading into the playoffs.

The Panthers are getting back Starting Quarterback Logan Helcher and Running-back Jonah Daniel. The Bobcats are led by Junior Running-back Kobe Stonecipher and Senior Linebacker Ashton White. 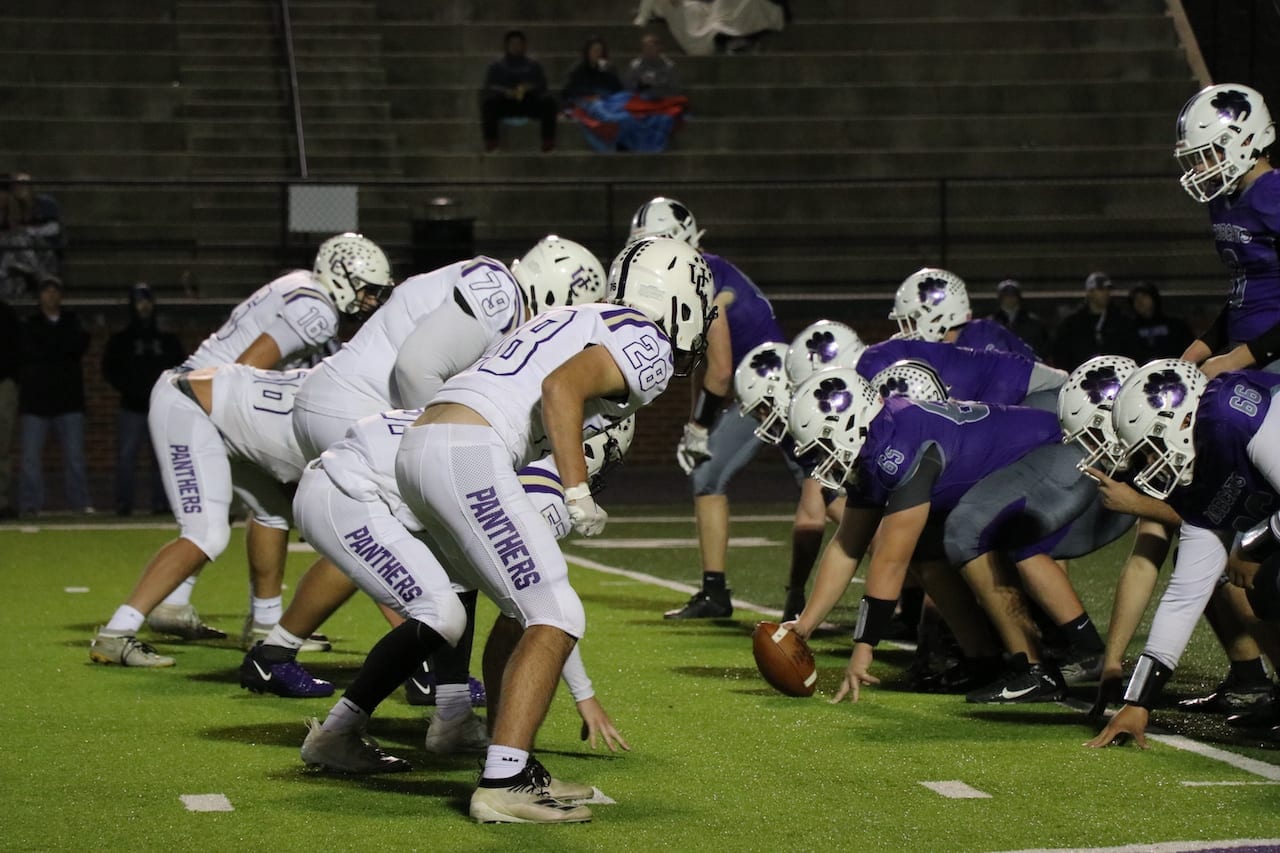 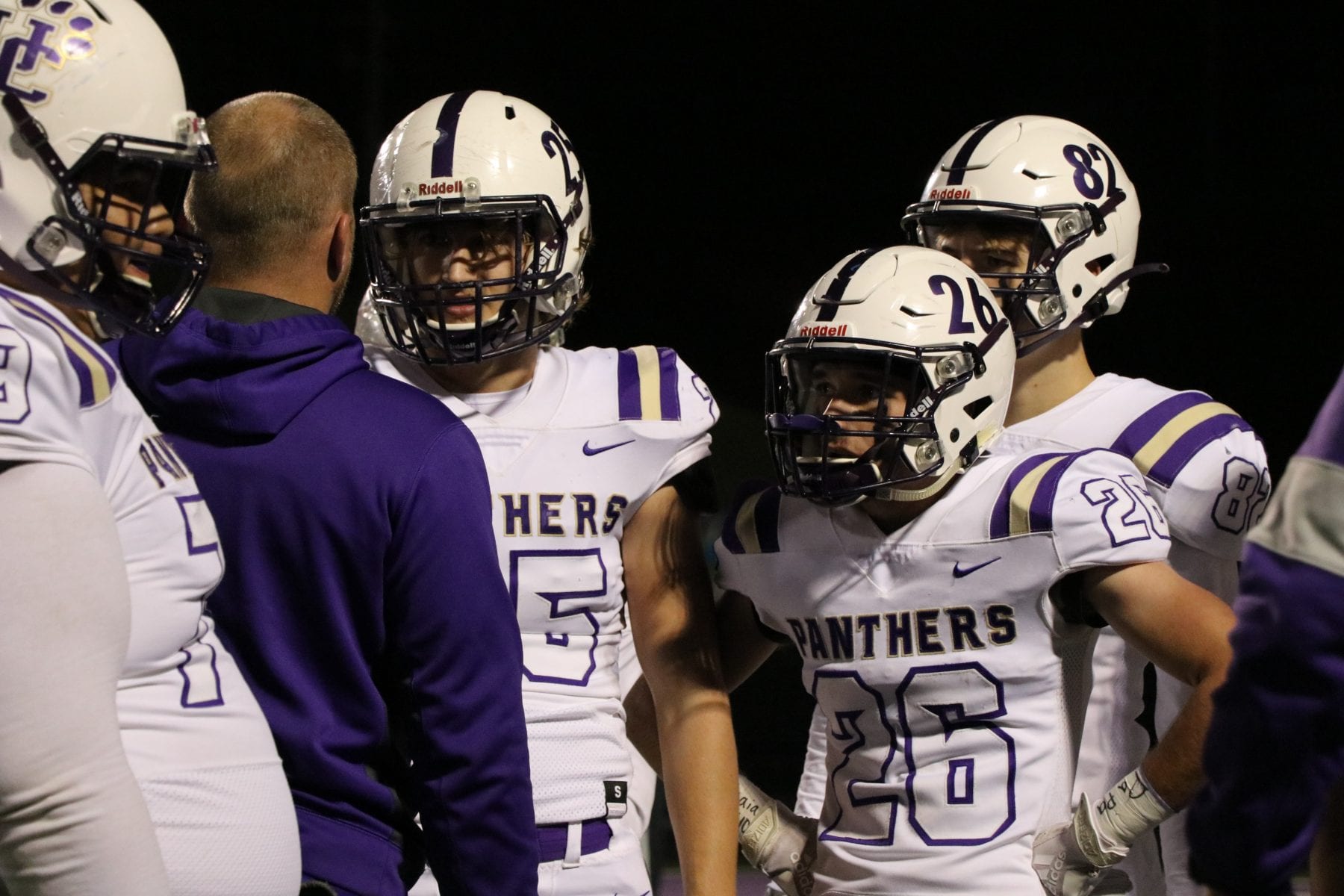 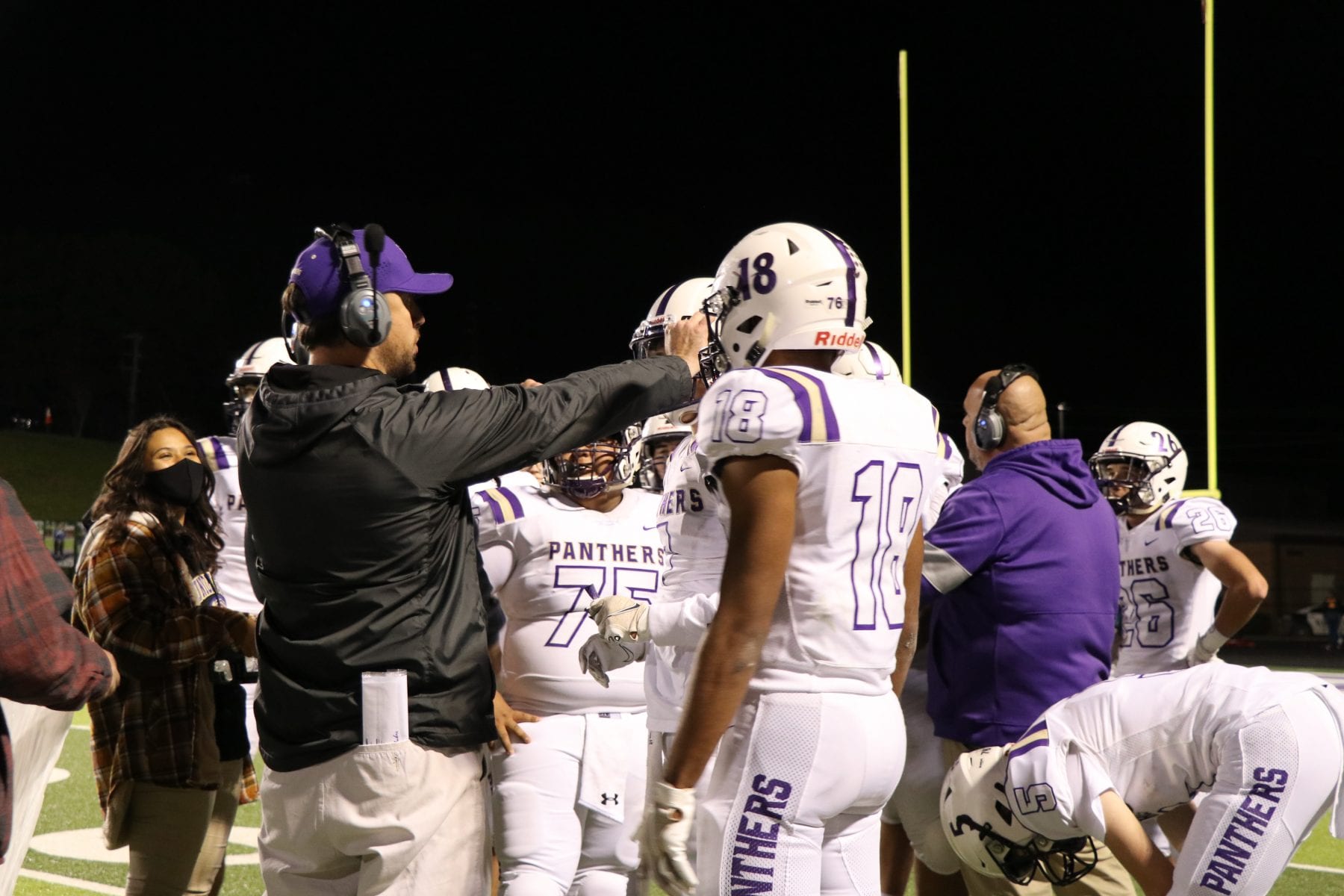 The Panthers would start the second half on offense and would quickly pick up 2 first downs, sticking with the ground game. The Panthers offense would stall after that and would have to punt the ball away again. The Panthers defense would stand strong and sack the end around pass play on 3rd down and force another punt. The Panthers would start their drives in the 2nd half quickly picking up first downs but would quickly stall out. The Panthers had a chance to score on a deep pass to Senior Mason McCombs but McCombs was tripped up near the end zone before catching it. There was a penalty thrown for pass interference but was waved off. The pass was intercepted and the Bobcats took over at their own 15 yard line. The Bobcats would get a good drive going but the Panthers defense would stand strong to end the 3rd quarter. 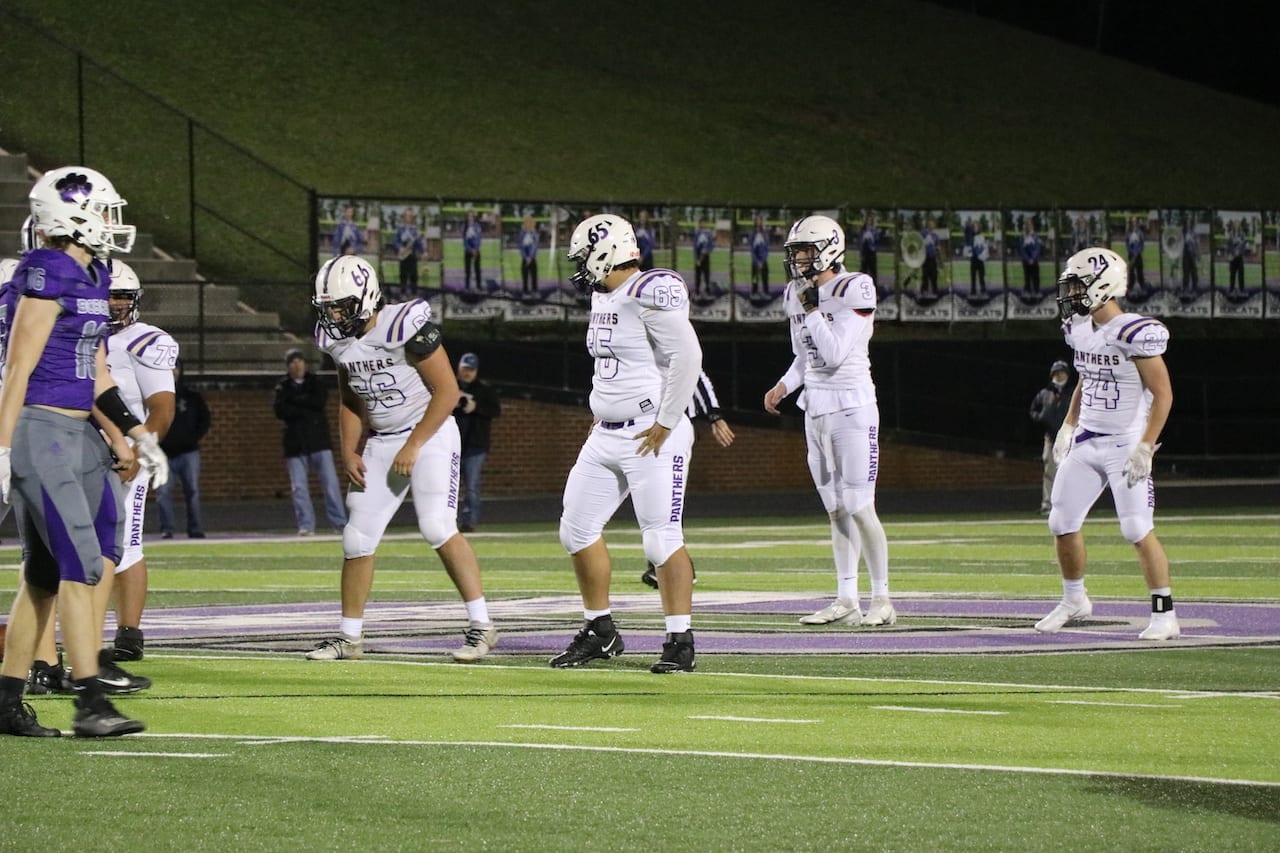 The Panthers will finish 3rd in Region 8-AA and move on to the GHSA State Playoffs. They do not know who they will face yet, but they will matchup with Region 5-AA and face the 2nd place team out of that region. They will play next Friday November 27.