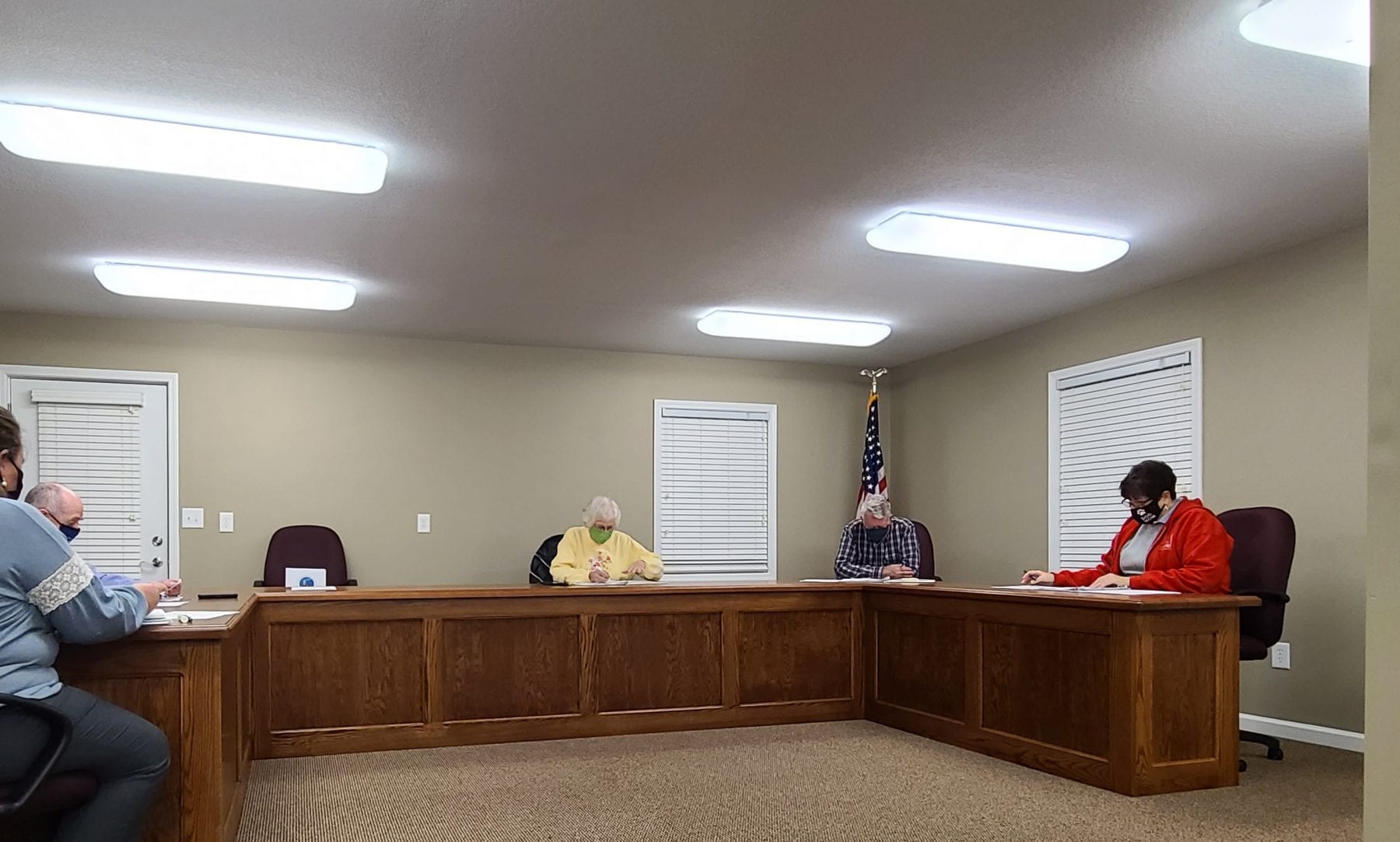 BLAIRSVILLE, Ga – Blairsville City Council set about its business for 2021 during the first meeting of the year including approving the 2021 election qualifying fees and council appointments.

This year mayor and councilmembers are up for election and those interested in either position must pay qualifying fees.

The fees went up slightly because the council received a salary increase in 2019.

As for city council appointments, each member received a department to partner with during 2021.

Councilmember Dyer garnered the nomination for Mayor Pro Tempore from  Easter. Cook seconded and Easter, Cook, and Dyer voted in favor of the nomination. Mahan was absent from this meeting. 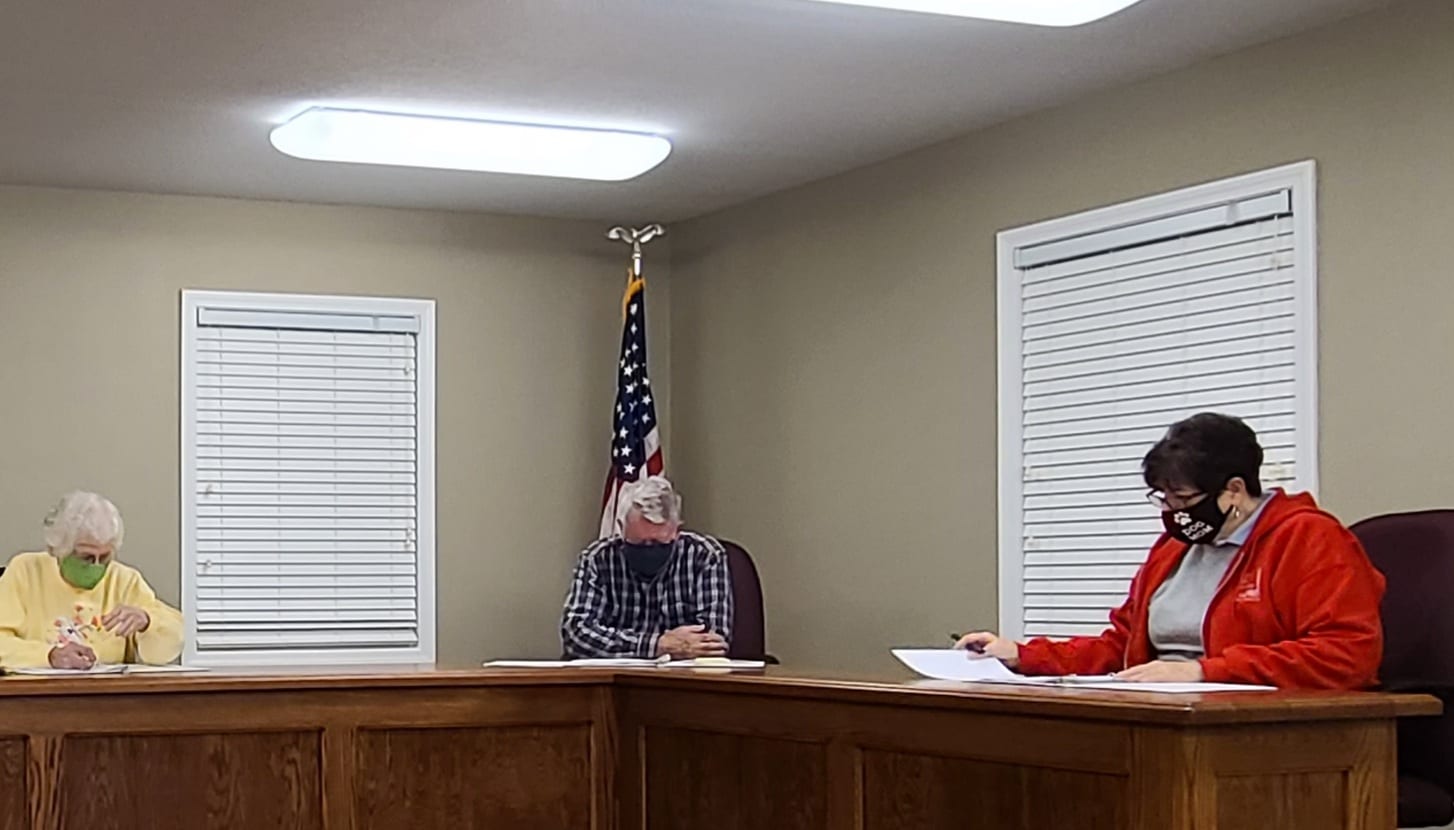 The council renewed existing multi-year contracts and approved paying for the asphalt on LeCroy Drive for $13,500. The city will use SPLOST funds for the expense.

Finally, they approved the annual contribution to the library, $7,000. These funds go to the Union County library, not the one in Young Harris.

Arby’s received its occupational tax certificate and could be opened as soon as January 11.

Chamber of Commerce President Steve Rowe provided a positive update concerning local businesses. He stated that many businesses recovered from the 2020 lockdowns, and some even had record years. Tourists continued to flood into north Georgia which assisted businesses in their recovery efforts.