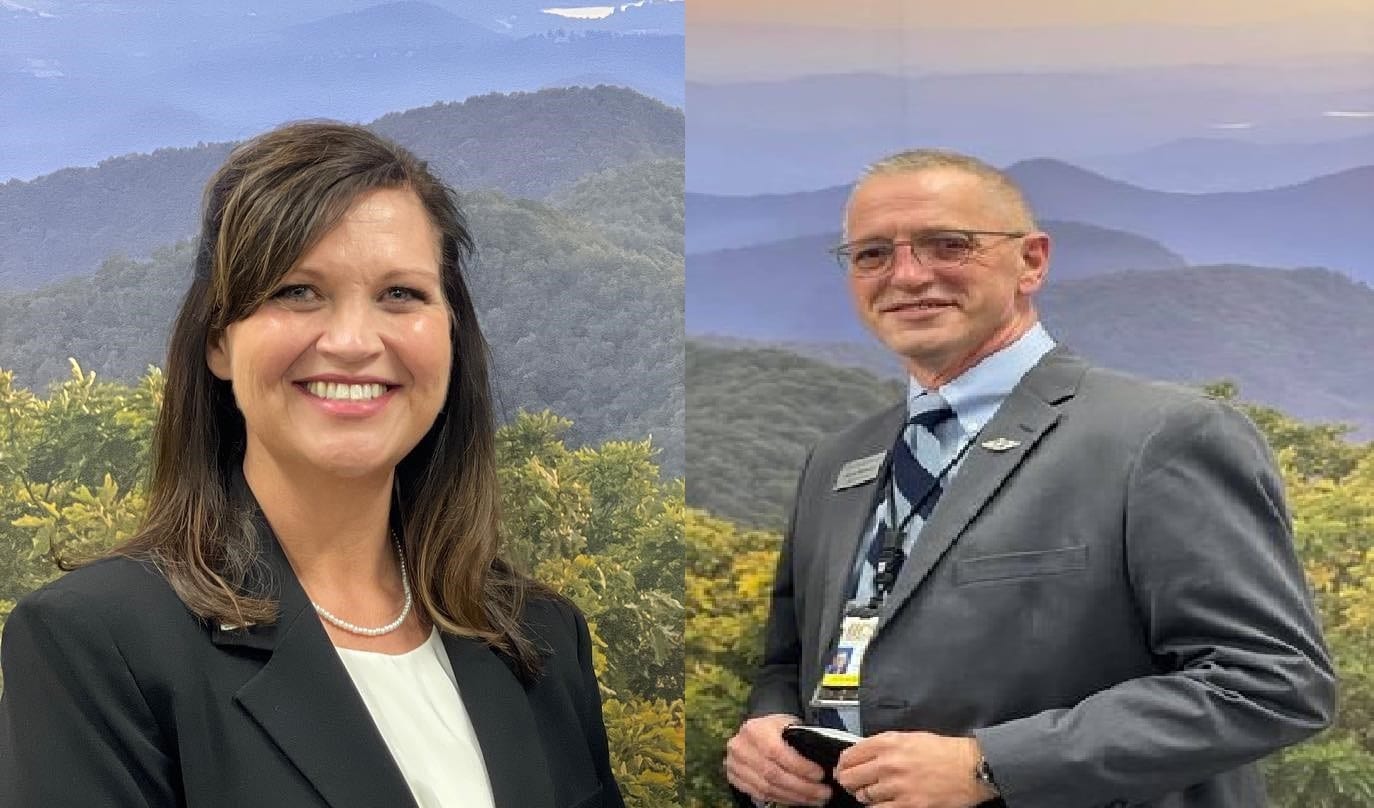 “We are blessed to have amazing talent in the Union County School District. Therefore, we chose to open the two principal positions to internal applicants only. As a result, four individuals who met the posting requirements applied for the positions. We conducted team interviews with four district-level interviewers and one external interviewer,” Assistant Superintendent David Murphy stated.

Womack and Donaldson were both internal hires by the school system.

Pat Donaldson is replacing a retiring Gwen Stafford at the middle school. 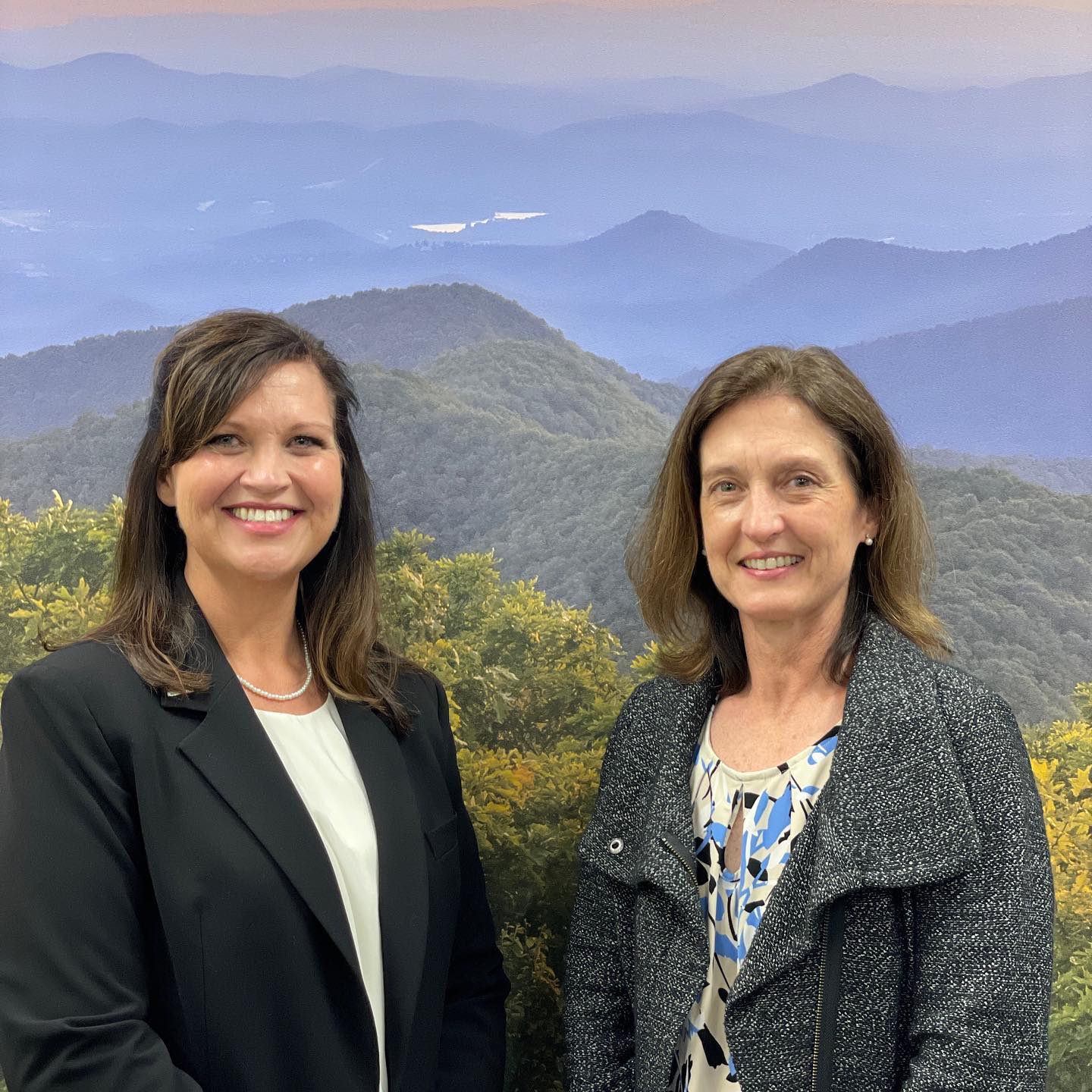 Donaldson’s highly qualified for the position spending 21 years in education and 8 in administration.  Her most recent role was assistant principal at Union County High School. Previously she was the alternative school administrator and a math teacher at the middle and high school.

She graduated from University of North Georgia with a bachelor’s in mathematics, then earned her master’s degree in school counseling from the University of West Alabama and her specialist degree in leadership from Kennesaw State University.

Shane Womack is taking over for a retiring Millie Owenby at the primary school.

Womack was previously the middle school assistant principal and has 18 years of experience in education and 9 in administration. Before then, he worked as a high school science teacher, eighth grade history teacher, and part-time administration. Womack also spent 8 years as a fleet marine force corpsman. 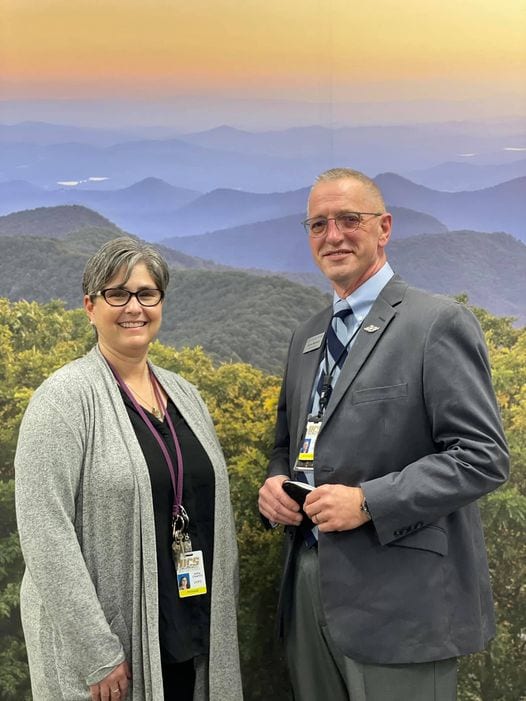 Dr. Murphy spoke about the hiring process and those involved, “Prior to the interviews, Dr. Davenport and I held Zoom meetings with each School Governance Team for the Primary and Middle Schools. We asked the SGTs in both meetings for input into the characteristics and qualities they felt were important within their respective schools. Although it would be near impossible for any candidate to meet every aspect presented by each school’s SGT, each candidate aligned with numerous aspects of those conversations. We then used both the SGTs’ input and the interview process to determine what we felt was the best fit for each principal position. I will be the first to admit these were tough decisions as each candidate was extremely qualified.”