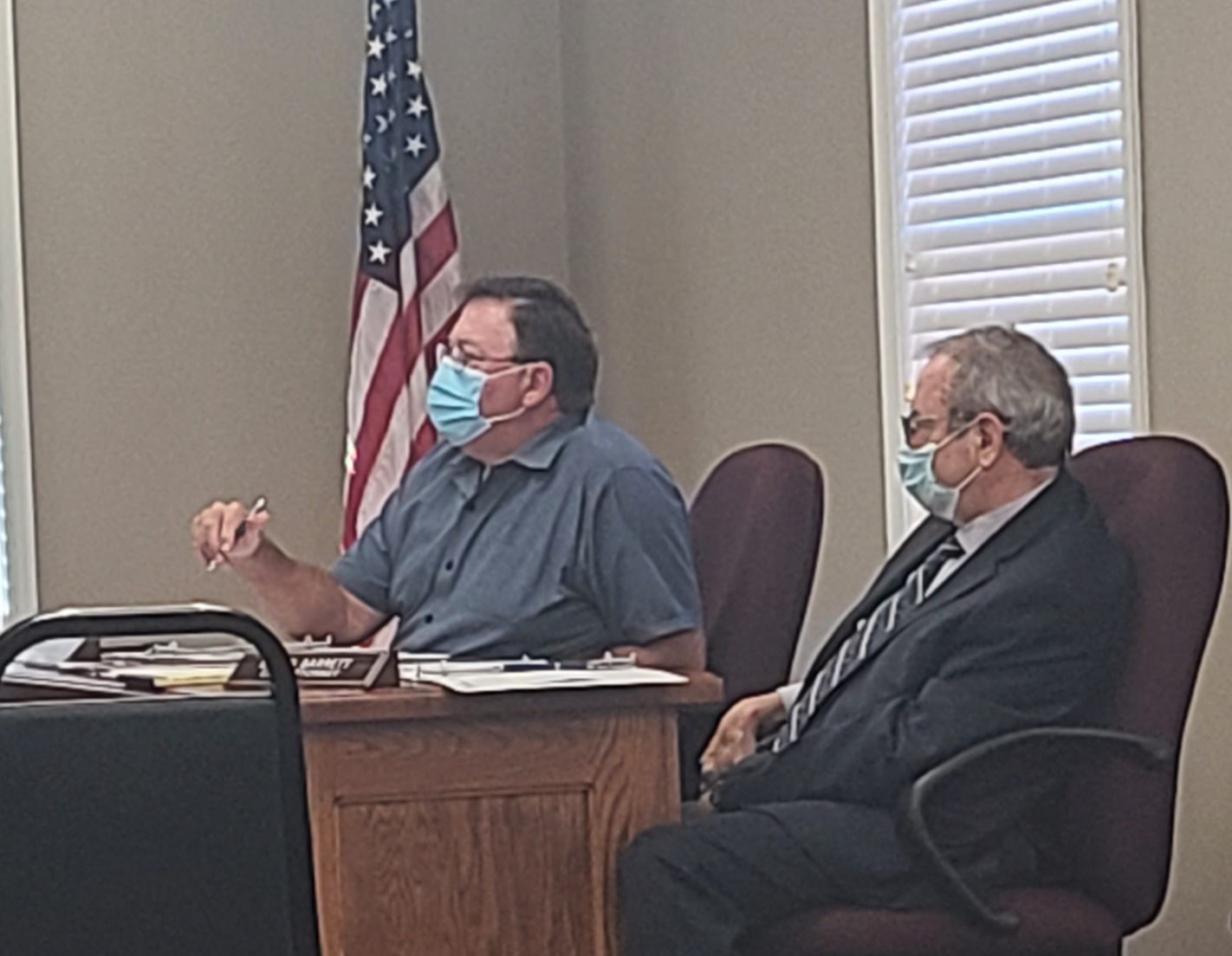 BLAIRSVILLE, Ga – The city of Blairsville decided to change its processes concerning the delivery strategy for sewer services by adding a third rate for wastewater-only services.

“We have a bit of a challenge in providing sewer service outside of the city’s water service area,” Griggs stated.

Blairsville is the only wastewater service provider. When trying to run sewer outside of the city territory, it becomes more difficult in part because of the rate structure. Additionally, an intergovernmental agreement is necessary if running water into Coosa or Notla territory.

Sometimes the intergovernmental agreements aren’t approved by both parties. Union County Development Authority proposed an ordinance change concerning wastewater to adopt a third wastewater-only rate. The rate would be equal to providing water and wastewater so the city could potentially make a profit from the service. 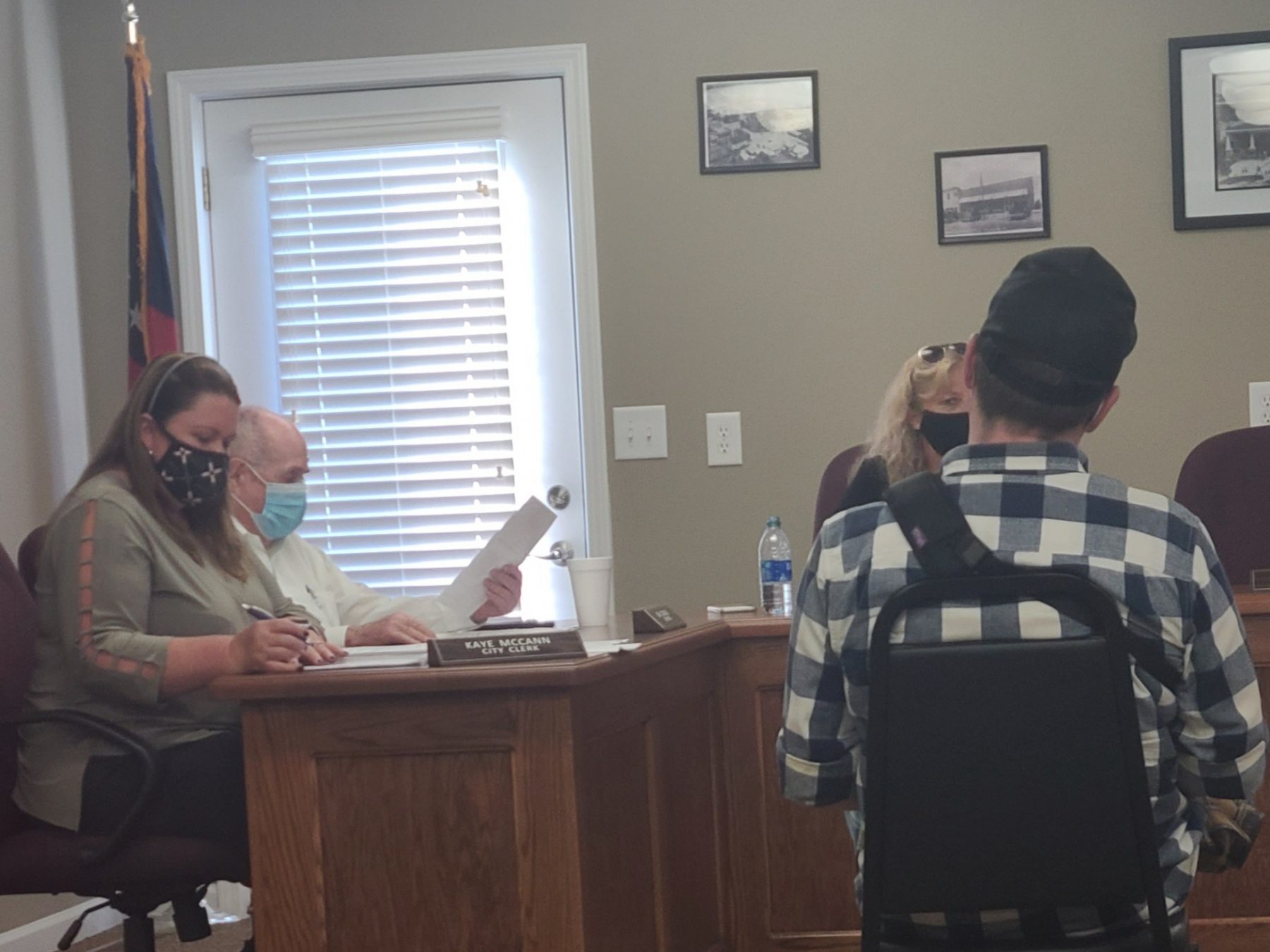 According to Griggs, the city doesn’t currently make a profit from sewer services but does from water. He added that developers would be willing to pay the third-rate price option because they must include sewer on the properties.

Coosa or Notla would provide like they normally would, but Blairsville would provide a wastewater line. The developer would cover the cost of the line. No intergovernmental agreement would be necessary.

“You wouldn’t have to change your business practices at all. You would bill the sewer according to water usage. You could either arrange with the other water providers to simply read their meter or you could require you put your own meter in line with there’s, so you go your own meter if you just felt better about that. Of course, the developer would have to pay the cost of the second meter there,” Grigg’s explained.

Any development looking for sewer services, the city council would still have to approve it. They can still deny service to any incoming project if they feel it will cause problems from a capacity standpoint.

Griggs added from his understanding Blairsville’s wastewater plant has the capacity to process more sewer water.

Council Member Tony Dyer asked what development was interested in this arrangement. Griggs said two projects were under consideration, but one was assisted living residential development.

“We’re not going to furnish them one red cent for anything to come to our sewer connection. The developer has to put it all in, everything is strictly by city specs,” Mayor Jim Conley confirmed.

All the council members present were in favor of making the change. Council Member Mary Ruth Cook was absent, and one seat is vacant following the passing of Betty Easter on September 2.

The 2022 group insurance was approved for the upcoming year with the majority of the policy staying the same from 2021. Some premiums even went down, but other co-pays like an emergency room visit increased $50.

The Airport insurance policy was approved for the year as well.

Past due bills from Fatz Café were written off. The amount was approximately $10,000 and both previous owners of the now-closed establishment declared bankruptcy.

A special election will be held on November 2 to fill the vacant council seat after the passing of Betty Easter.