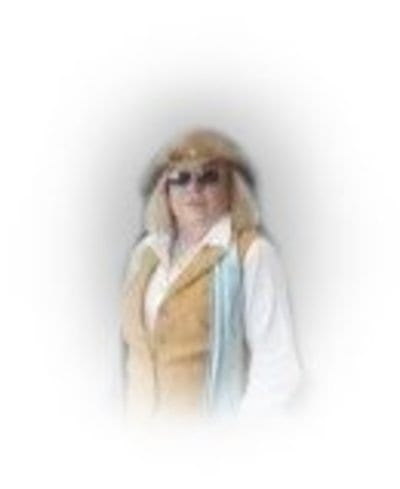 Mrs. Linda Marie Rivkin, age 65 of Grady Way, Young Harris, formerly of Blairsville, passed away peacefully on Monday February 10, 2020 at her home following an extended illness. Linda was born on February 13, 1954 in Amityville, NY., the daughter of the late Gerard Duffee & late Gladys Downs. Linda worked as an LPN for a home-health agency for many years. She also spent a lot of time with her beloved grandson, Chase. Linda had a love for horses and crafting. She is preceded in death by her first husband; Irwin Rivkin in 1981, two sons; Eric & Timothy Rivkin, and a grandson; Dillon. Linda was of the Baptist faith.

A memorial service will be held at a later date and will be announced. In lieu of flowers, the family requests that donations be made to help defray expenses in Linda’s memory.