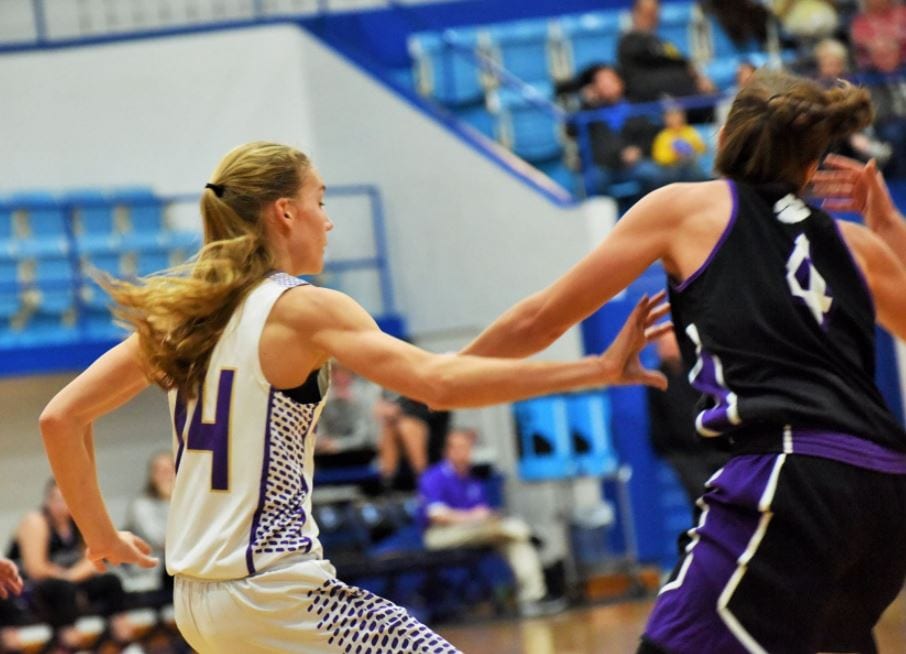 The Lady Panthers fought hard but foul trouble got the best of them early on as center Kait Mccarter had to sit down early in the first and second quarters due to this.

The Lady Panthers started out slow out of the half as they were on the wrong side of a 18-4 run to open Q3.

The Lady Panthers could never get back in reach of the Lady Tigers. Sophomore forward Andelin Hill led all scorers with 17 points, Mccarter also had (12), senior guard Bailey Daniel and sophomore guard Brooke Dockrey (8)The final score was 42-54.

The Lady Panthers fall to 11-5 and 3-2 in region play, the next game being Friday, Jan 12 against the Fannin County Rebels in a region match-up tipping off at 7pm.

The Panthers followed the lady panthers tipping off at 7:30.
The Panthers were in for a battle all night long and it showed as the score was tied at 12 end of Q1. The panthers also got into some early foul trouble as senior Candler Colwell had 2 fouls in the first 1:30.
This was a hard fought defensive battle all night long as no team had larger than a 4 point lead in the first half. The panthers trailed 27-25 at the half.
The Panthers were fighting all night long, senior forward Crawford Colwell hit a layup at the buzzer to put UC up by 1 at the 3Q buzzer 38-37.
The Panthers played keep-away by holding the ball for over 5 minutes in Q4, but missed key free throws in the last :45 seconds to fall to 13-3 and 3-2 in region play.
Offensively, Union was led by sophomore guard Pierson Allison (11), Senior Patrick Bagget and Senior Crawford Colwell (9).  The next game being Friday, Jan. 12 against the Fannin County Rebels in a region match-up tipping off at 8:30pm.  Full coverage to follow.
Basketball Bobcats chestatee county Dawson Dragons East Hall Fannin free throw Gilmer Pickens Rebels Tournament Union Vikings West Hall White