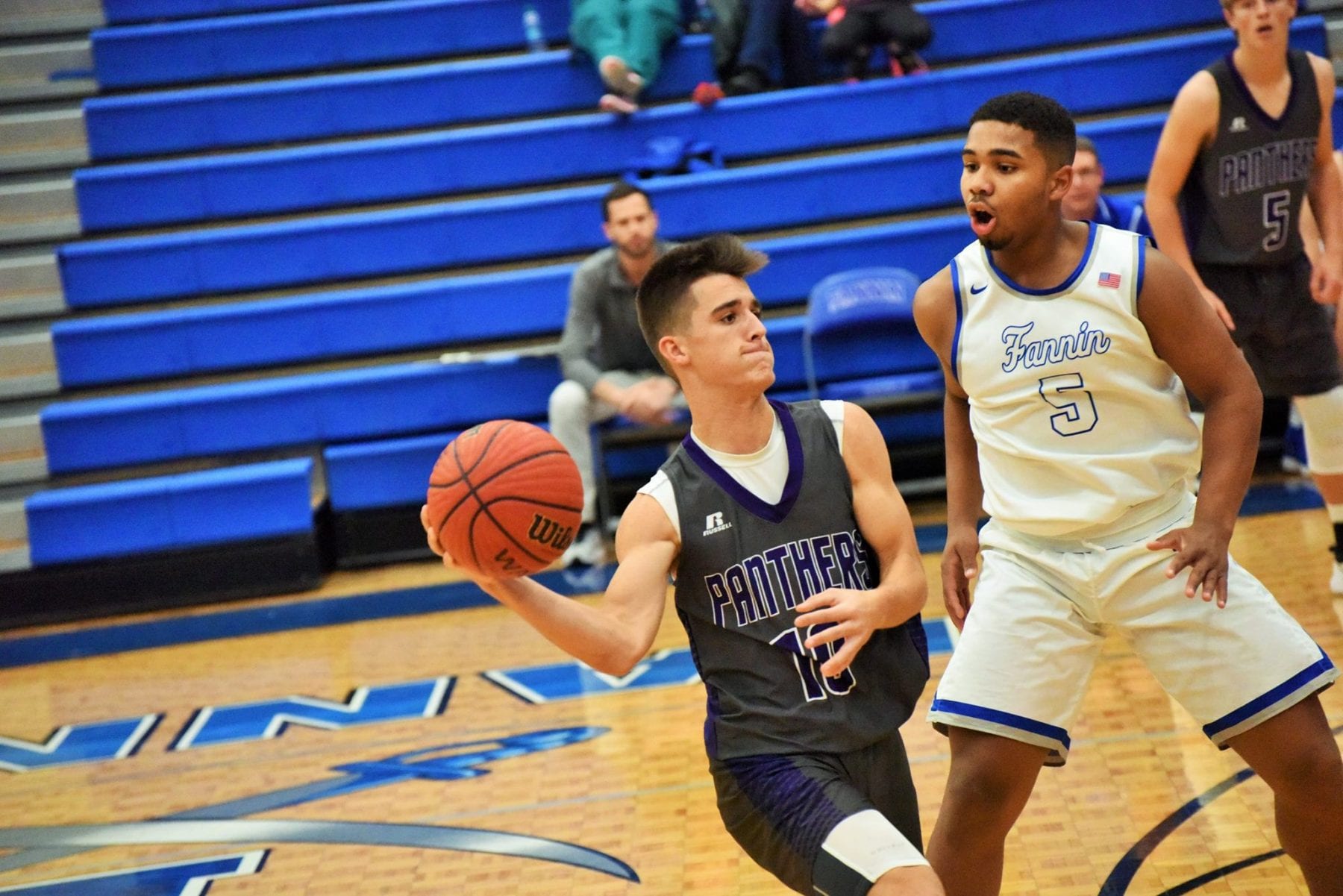 Saturday Jan 13th the Lady Panthers tipped off at 6pm against the Lady Spartans of Greater Atlanta Christian Academy.

The Lady Spartans lost their star point guard Robynn Benton, Auburn basketball commit class of 2018. The Lady Panthers seemed well over matched as GAC was ranked the #1 team in the state.

The Lady Panthers never backed down to what would be a hard fought tough four quarters in which the score doesn’t show.

The Lady Panthers scored more points in the third quarter than in the first 2 combined, to trail 43-26 going into the fourth.

Kait McCarter led all scorers in the fourth quarter on both sides with 6 points.

The Panthers followed the varsity girls by tipping off at 7:30pm.

The first quarter showed that GAC was all that they’ve been hyped up to be, as Union County trailed 24-12 at the end of the first. The Panthers were led by Pierson Allison (5).

At the half, the Panthers trailed 33-18, sophomore guard Pierson Allison accounted for half of Unions points scoring 9 in the first half.

The Panthers trailed 49-24 at the end of Q3, but they didn’t hang their heads.  They expected a tough game against the region leading Spartans.

Pierson Allison again led all Panther scorers in the 3rd with 4 points.

The Panthers top scorers were Pierson Allison (13), Patrick Baggett (10), RJ Banton and Candler Colwell both scored 4. The Panthers were scheduled to travel to Pickens County Tuesday Jan 16, but those games were canceled due to inclement weather and have yet to be rescheduled.