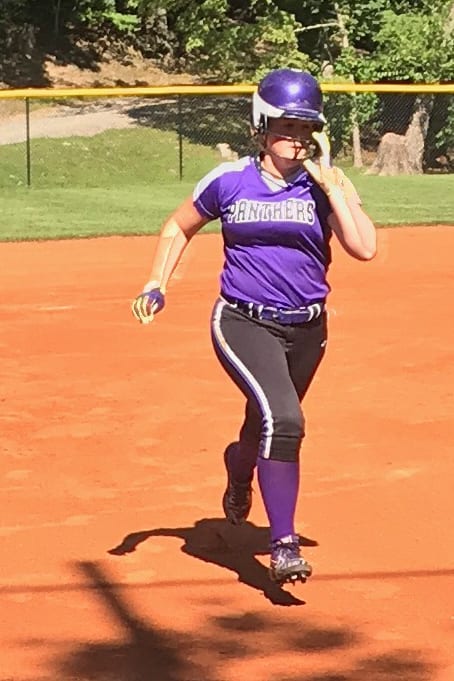 The victory was the 13th on the season for Union County.

Burnett threw a four-inning, no-hitter, giving up one unearned run in the bottom of the third, while going 1-for-3 with two runs scored and two runs driven on a first-inning, inside-the-park homerun.

For her park, Dyer went 3-for-4 on the night, netting two runs scored, two doubles, and six RBIs after an inside-the-park grand slam put the Lady Panthers on top 10-1 in the top of the fourth.

Jewell Massey chipped in two RBIs, a double, three stolen bases, and a walk on a 1-for-2 night at the plate. 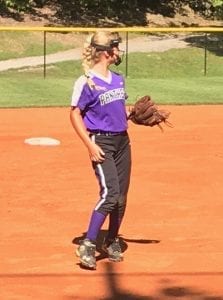 While the game was tense through the first three innings, an explosion at the plate as the Lady Panthers put 10 runs on the board to move ahead 12-1 heading into the bottom of the fourth.

Burnett stayed solid, striking out the side and giving her team the opponent to score three runs and put the mercy-rule into effect.

After Massey walked to lead off the top of the fifth, she stole second base during Georgia Patton’s at bat, and then scored when Patton reached on a third-strike, passed ball.

Two wild pitches, a walk, and a stolen base later, and Patton stood at third base and Illa Bragg stood at second base.

Dyer stepped to the plate and smacked a ground ball to third, driving in Patton and Bragg and putting the game out of reach.