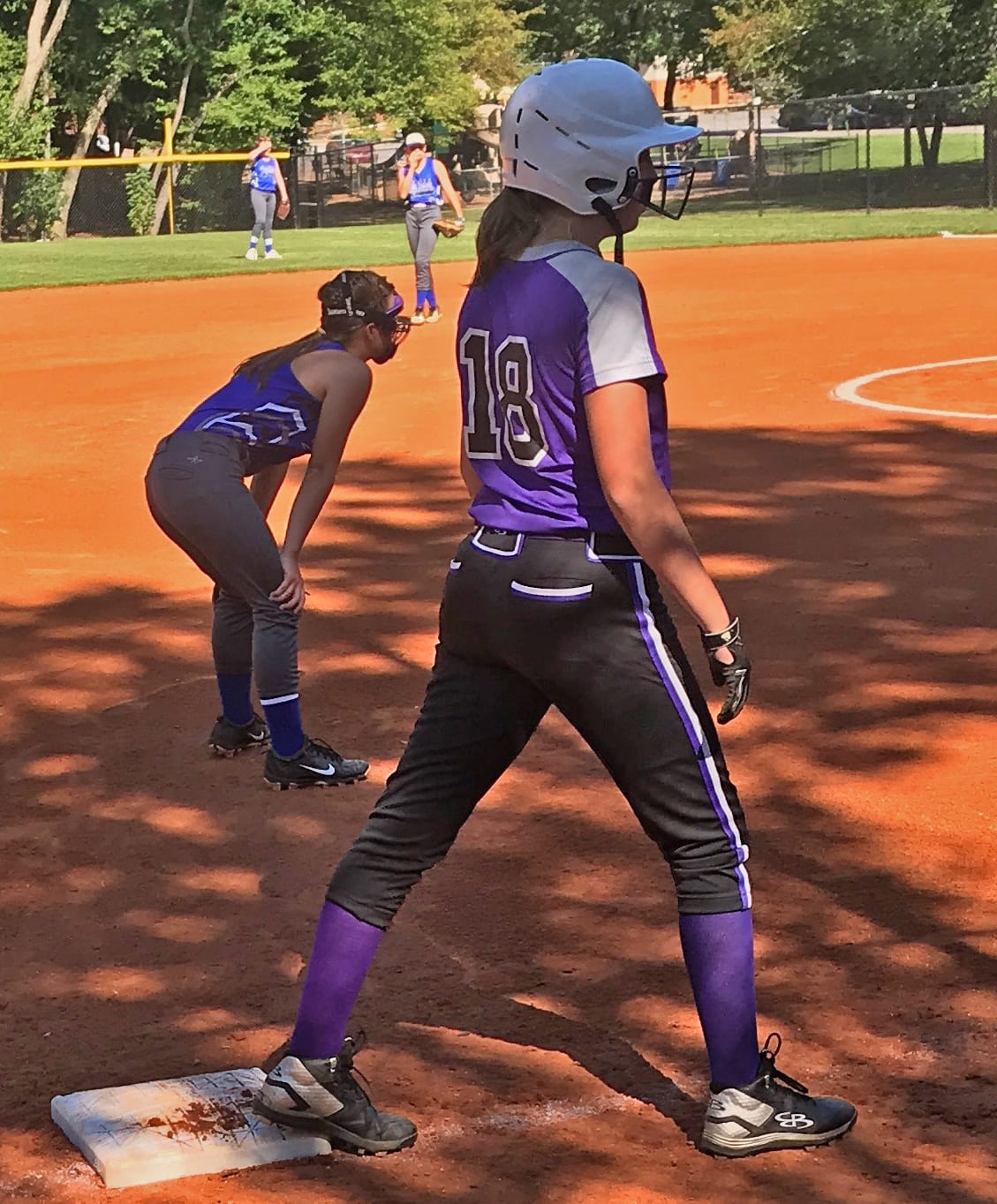 HIAWASSEE, GA – The Union County Middle School softball squad continued to roll Monday, Sept. 9, on the road against Towns County. The UCMS Lady Panthers brought a four-inning, 25-9 victory back to Blairsville, to push their record to 12-2 on the 2019 season. 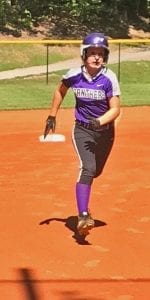 Union County jumped out quickly to an 8-0 lead in top of the first inning and never looked back.

After the first two batters of the inning were hit by pitches, an Ila Bragg bunt led to a defensive error, allowing Georgia Patton to score the first of her three runs and give Union County a lead they never gave up.

Another hit-by-pitch and defensive error let Sierra Burnett cross the plate for the first of her two runs scored and push the lead 2-0.

Aubrie Akins then singled to left, driving in Bragg. Akins finished the night 2-for-2 with three runs scored, an RBI, a walk, and a stolen base.

Later in the inning, with the UCMS Lady Panthers leading 5-0, Patton blew the game open on the first pitch of her at-bat. With two runners on base, Patton pulled on a pitch, driving the ball into left field and scoring both runners.

The Lady Panthers led 7-0 at that point, and the route was on.

A single from Sierra Burnett drove in Patton, and Union County led 8-0 at the end of the first. 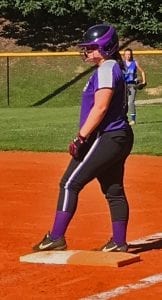 Union County continued to work the bases from there, gaining an 11-0 lead in the top of the second.

With the bases loaded, Burnett smacked a ball to left field. She ended up with an inside-the-park grand slam, and the Lady Panthers ended up with a 15-0 lead.

Burnett finished the night 2-for-2 at the plate, with five runs batted in, a grand slam, and a stolen base. Patton went 1-for-2 with three runs driven and a triple.

Ayla Stepp accounted for three RBIs and a triple, Makayla Souther finished the night with three RBIs, two runs scored, a stolen base, and a walk.