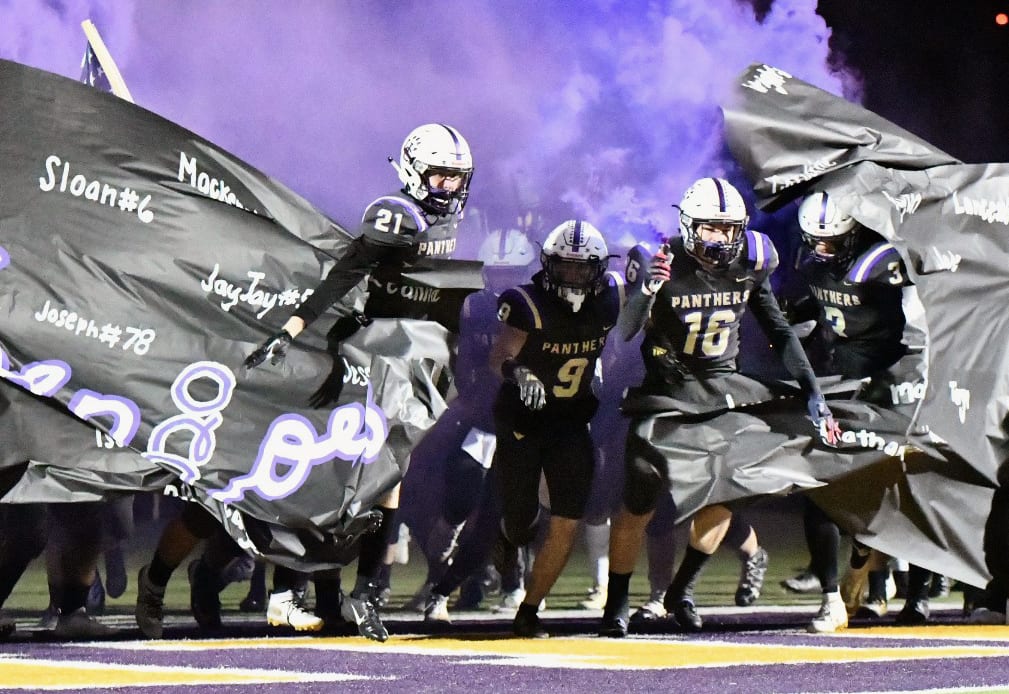 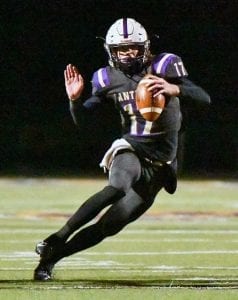 While the weather was cold, the sky was clear and the conditions seemed poised to help the Panthers rushing attack.

Instead, Rabun County quarterback, sophomore Gunner Stockton, put on a show, accounting for seven touchdowns. Six of those came on the ground as the Wildcats came to town and beat the Panthers at their own game.

The seven points are the fewest Union County has scored in a game this season.

The game was still in reach for the Panthers at the start of the second half. Rabun County held a 21-0 lead after a rough start for the Union County defense.

In the third quarter, the Panthers turned the ball over on down and were forced to punt, but kept the Wildcats off the board to stay within striking distance at 21-0 heading into the final frame. 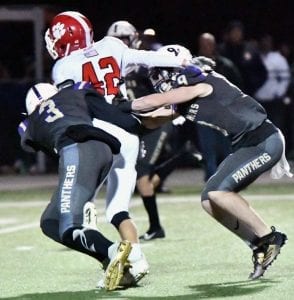 The defense, which had held strong for nearly a quarter and a half, finally broke in the fourth, giving up four scores in the final quarter in the blowout loss.

The one offensive bright spot for the Panthers came with 2:22 to go in the game as senior quarterback Pierson Allison hit junior Mason McCombs for a 15-yard score that moved the score to 42-7.

Apparently offended that Union County scored, the Rabun County coaching staff decided to keep in the starters and march down the field to score with just 55 seconds left. The Wildcats could have taken a knee and let the clock run out, but decided that Stockton needed just one more score as he ran in his sixth rushing touchdown of the night to end the game.

Union County had seven turnovers on the night, including three fumbles, two interceptions, and two turnovers on downs. The Panthers were forced to punt twice and scored once to account for all 10 drives on the night.

Union County will have to clean up the turnovers before next week. The Panthers, the No. 2 seed from Region 8-AA, will face South Atlanta (7-3, 5-2 Region 6-AA), the No. 3 seed from that region, next Friday in Blairsville for the first round of the Class AA state playoffs.

The Hornets are coming off of a 20-6 victory against KIPP Atlanta Collegiate on Thursday, Nov. 7.