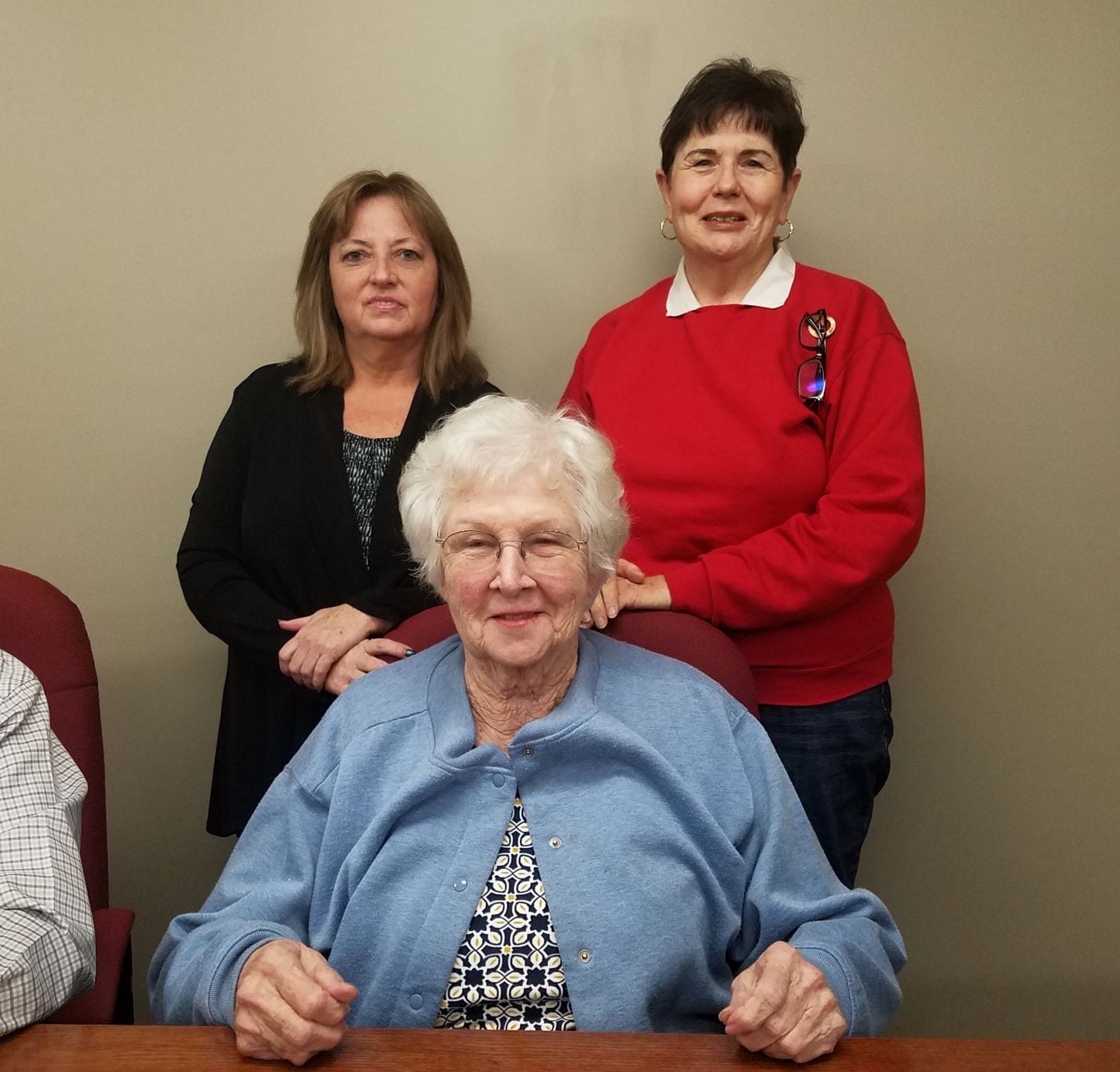 BLAIRSVILLE, GA – Election 2019 proved that the voting citizens of Blairsville agree with the job their councilmembers are doing by reelecting all three incumbents – Rhonda Mahan, Betty Easter, and Mary Ruth Cook.

The three councilmembers faced one challenger in Frank Pack, who has run for a seat on the council before to no avail. The votes broke down as follows:

City council elections are based on a plurality of votes, in other words, the top three vote-getters are elected to the seats on the ballot. The terms up for elect will run from Jan. 1, 2020 to Dec. 31, 2023. 109 votes were cast out of a population of approximately 600.

When asked for comment, Mary Ruth Cook stated, “I try very hard to make decisions that’ll benefit everybody, not just one, and hopefully, I can continue to do that.”

Cook is the newest member of the city council and will begin her second term in office with this win.

Similarly, Betty Easter told the room that she was “thrilled” to be able to serve the city of Blairsville for another term.

Rhonda Mahan echoed a similar sentiment to Cook with an earnest responsibility to do the right thing for the entire town. Blairsville’s currently undergoing rapid development with assistance from organizations like the Downtown Development Authority and the influx of new businesses. During this growth, it’s integral that elected officials attempt to consider their constituents first.

“I’m not a politician,” said Mahan, “I was born and raised here and want to be a good steward of our town.”

***These election results are unofficial until certified by the Secretary of State’s Office.***