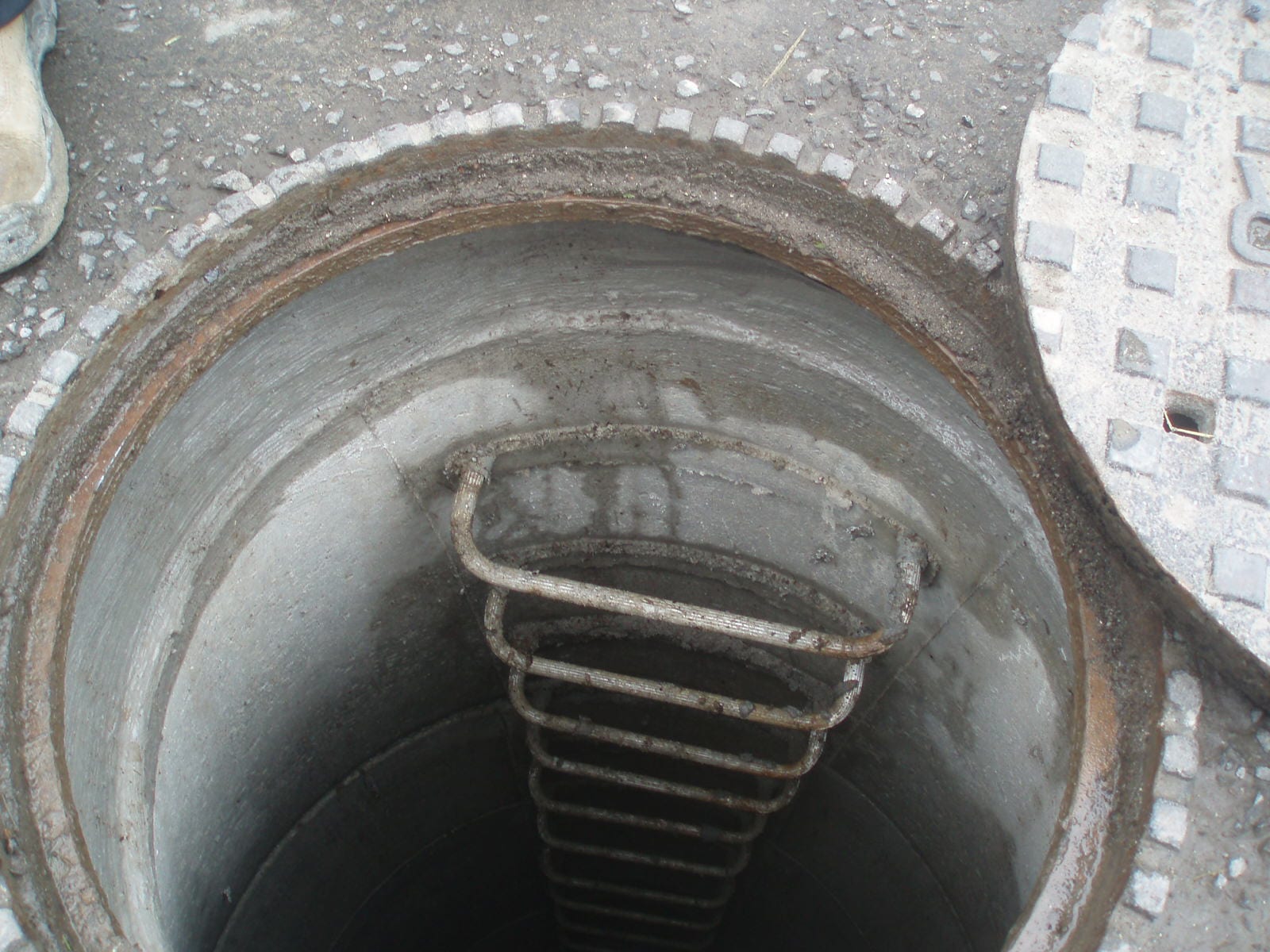 BLAIRSVILLE, Ga – Water treated by Point to Point Environmental from the county’s 2019 underground fuel tank leak will start going into Blairsville’s sewer system. This will continue for the foreseeable future until Georgia’s Environmental Protection Division (EPD) signs off on the remediation.

At the Jan. 7, 2020 city council meeting, Union County Commissioner Lamar Paris and Point to Point Environmental Representative Kevin Brown asked for the city to accept the treated water instead of shipping it to a holding tank elsewhere.

In 2019, an underground fuel tank began to leak at Union County’s maintenance facility and Point to Point was hired to clean up the contamination in the groundwater. An 18 feet deep, 50 feet long, and three feet wide trench is currently catching the water, which is then treated to meet EPD standards.

The fuel tanks provide gasoline or diesel to the sheriff’s office, fire department, county vehicles, and some city vehicles. The county already has new above-ground tanks installed at the maintenance center.
Initial costs for Union County were $30,000, but the state has a $1 million liability fund in place for potential fuel leaks.

“We come up with the $30,000 to start with, but in the end, we have no idea where it’s going to be related to that $1 million. Once that’s gone, the county will be responsible for all of it, so we’re looking to try and save as much money along the way as possible,” explained Paris.

Point to Point Environmental conducts regular tests on the water to measure contamination levels. The results from the previous test were clear, which is why the county would like to start putting the water into the city sewer. Approximately 2,500 gallons would go into the system twice a month. They also test the water twice a month.

“The water right now coming out is clean, and they anticipate that will remain, but extensive testing will be done along the way,” said Paris. “Point to Point Environmental would like to put the water into the sewer system because it would save them a lot of money, which in turn saves the county a lot of money.”

Brown answered that once the remedial goal is met, submitted to the state, and the state gives approval, then the water would stop being pumped into the system. It could go on for one to two years. The county has offered to pay for a regular sewer tap for the duration of the remediation. The city can also install a water meter, so everyone knows the exact amount of water going into the city sewer.

Mayor Jim Conley stated, “You’ll have to come to the nearest manhole [to dump water].” He also confirmed pricing for the service. Point to Point Environmental and the county would pay standard rates like any other customer.

Wastewater Treatment Plant Superintendent Jody Cook confirmed, “[It’s] no big issue for the plant.” It can easily handle the addition.