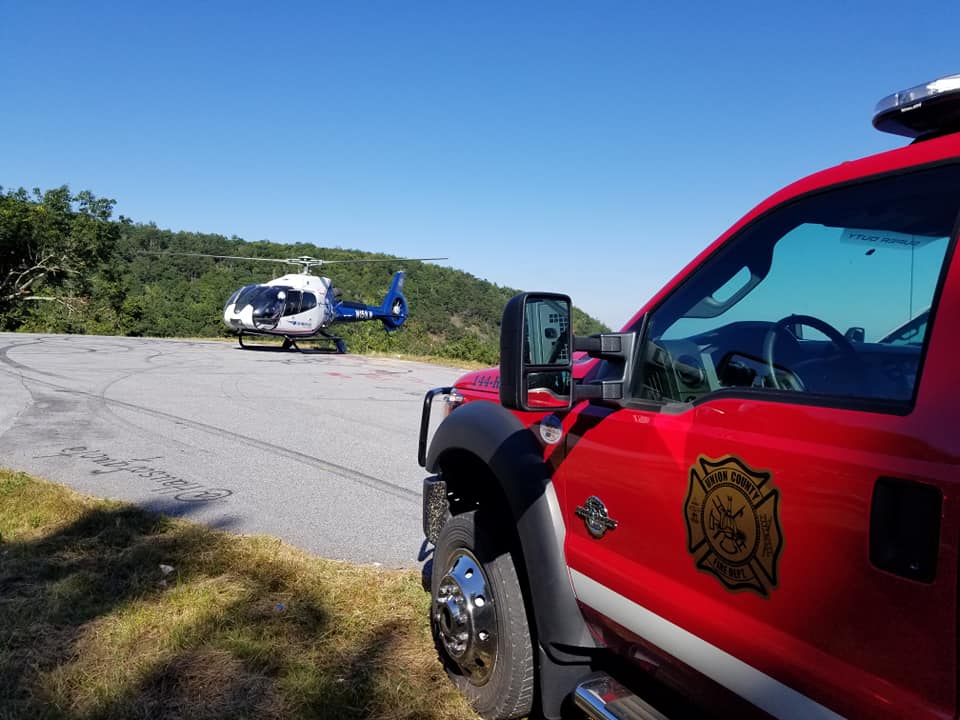 In 2019, the department responded to 2,441 calls for service with 276 were in the City of Blairsville. There was an increase of 170 responses from 2018. The breakdown of the calls by type hasn’t changed a lot and represents typical department’s responses.

Of the 2,441 calls, 56 percent were medical, where the fire department responded from Station 1 to assist the Union General Ambulance Service on major medical calls. This number doesn’t account for the numerous First Responder calls that were ran by the volunteer firefighters who also assisted the ambulance service.

The remaining 44 percent consisted of fires, rescues, motor vehicle accidents, hazardous materials responses, searches, and other activities of the department. Fires and alarms accounted for approximately 9 percent of the calls, which included all types of fires ranging from a trash can fire to a structure fire. Additionally, UCFD responded to seven structure fires in the last month.

Rescues of all types accounted for approximately 11 percent including motor vehicle accidents. Hazardous materials accounted for 4 percent, and approximately 8 percent of calls were cancelled in route. The remaining 12 percent were miscellaneous calls and service calls which includes smoke alarm installs and public education.

UCFD also dedicated itself to public education from car seat installation to CPR classes to general fire safety. The public education program provided education and information to approximately 3,700 children and 1,600 adults during 2019. Many of these classes were conducted in our school system and at festivals. 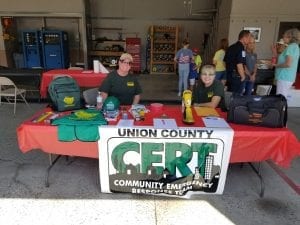 UCFD educating the public in CERT during 2019.

Fire Chief David Dyer concluded with, “We are very fortunate to have the dedicated men and women, both career and volunteer, who make emergency response and fire safety their mission.”