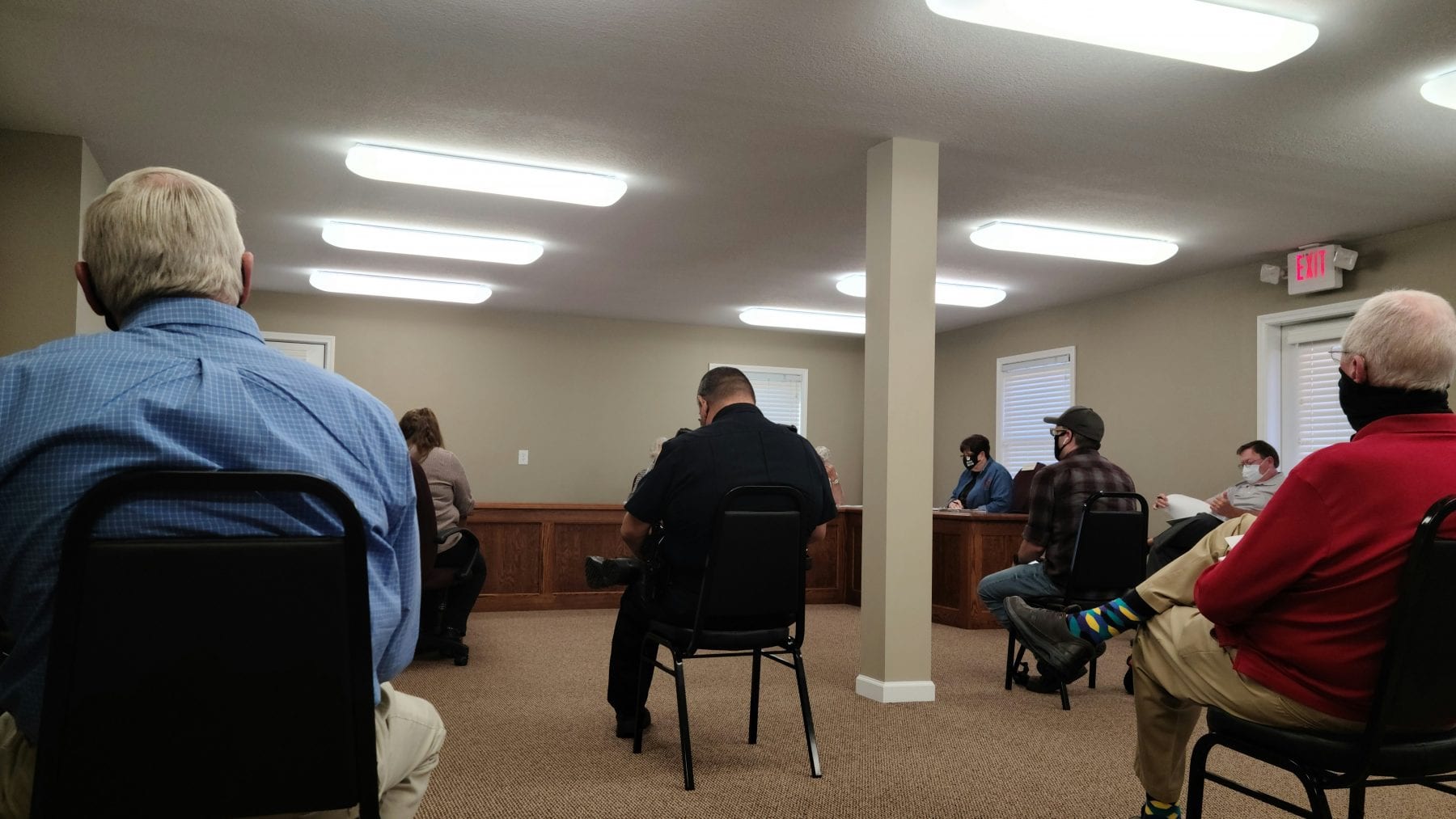 BLAIRSVILLE, Ga – In the October 2020, Blairsville City Council meeting it approved the 2020 millage rate at 1.895 percent. The rate remains the same as the previous year.

According to the tax digest, the city will receive $899 less in taxes by maintaining the current millage rate.

The council also held the first public hearing and first reading for the 2021 operating budget. The budget is not yet adopted because the second reading and approval still need to occur.

Some departments are receiving an increase in 2021, such as the downtown development authority for salary increases. 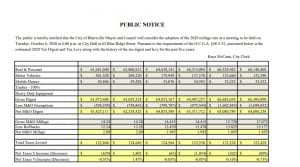 Councilmember Mary Ruth Cook asked if the property taxes were down, but City Clerk Kaye McCann explained that the revenue may have slightly decreased due to property reevaluation. However, it wasn’t a large amount.

The City council also granted approval for trade-ins and purchases of police vehicles. Jacky Jones Chevrolet will receive one Tahoe trade-in for a new 2021 model if the mileage is 12,000 or less.  The second car for car trade-in will go to Ware Chevrolet. Finally, the city is buying a new Ford Explorer for $32,103 from King Ford and trading-in a 2014 Dodge Charger. King will give the city $7,800 for the trade, so the total price for the new Explorer will be $24,303. Price is the main reason behind the purchase of the Explorer. A new car will be traded every year without any extra expenses.

All cars will be outfitted to meet police vehicle safety standards.

“It’s the same thing that we’ve done with the Tahoe year after year,” explained Chief Baxter, “It’s a win-win for the city and money-wise, we don’t have to spend anything other than fuel every year.”

Leachate-opposition representative Steve Herbst presented his petition to stop all future dumping of the chemical cocktail into Lake Nottely or surrounding waterways. The group would like an ordinance stating the city will never accept Leachate again. Herbst also spoke about developing a stakeholder’s task force made up of members from the Lake Nottely Improvement Association, Friends of Lake Nottely, MountainTrue Watershed, and Nottely Water Authority.

The council tabled Herbst proposal to give time for the city attorney to review the document.