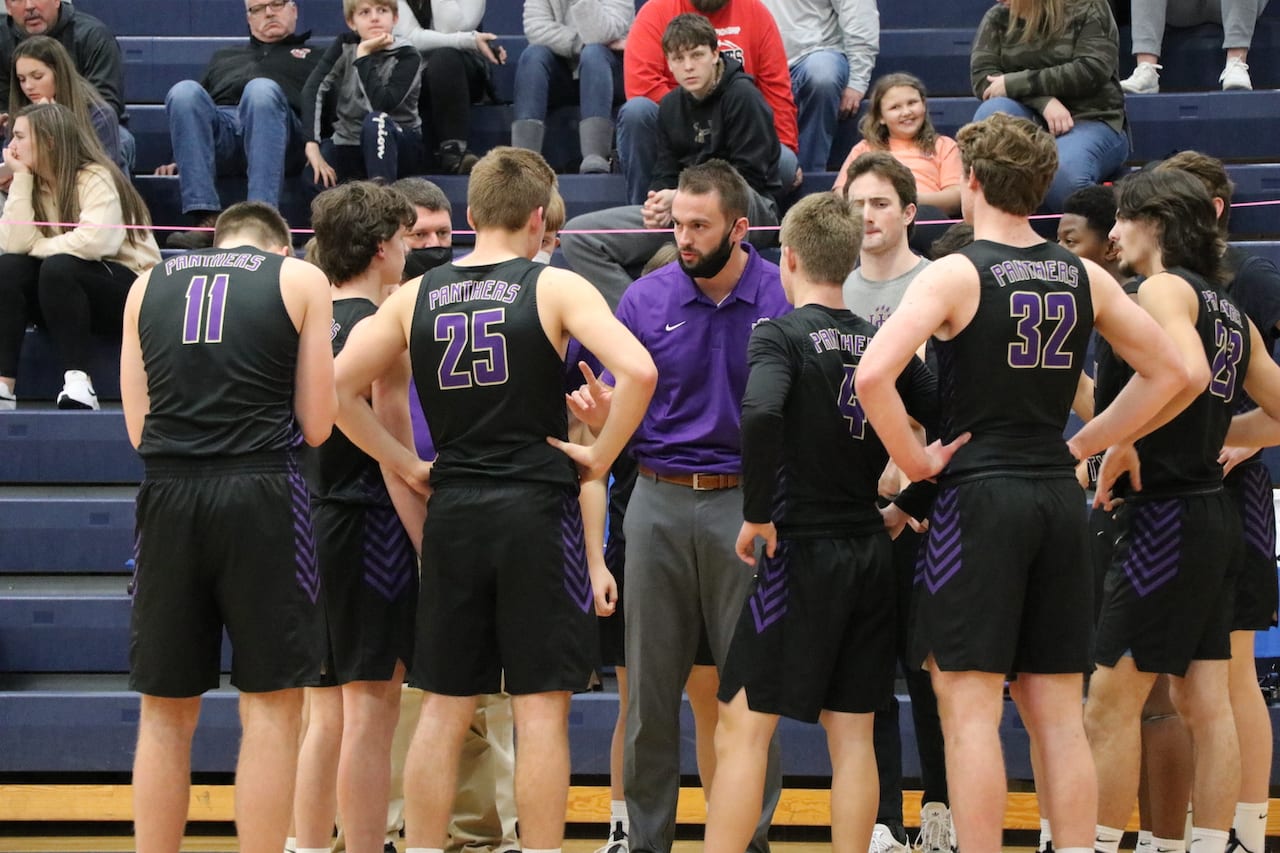 Homer, Georgia- The 4 seed Union County Panthers face the 1 seed Banks County Leopards in the first round of the region tournament. The Leopards have beat the Panthers in both previous matchups. 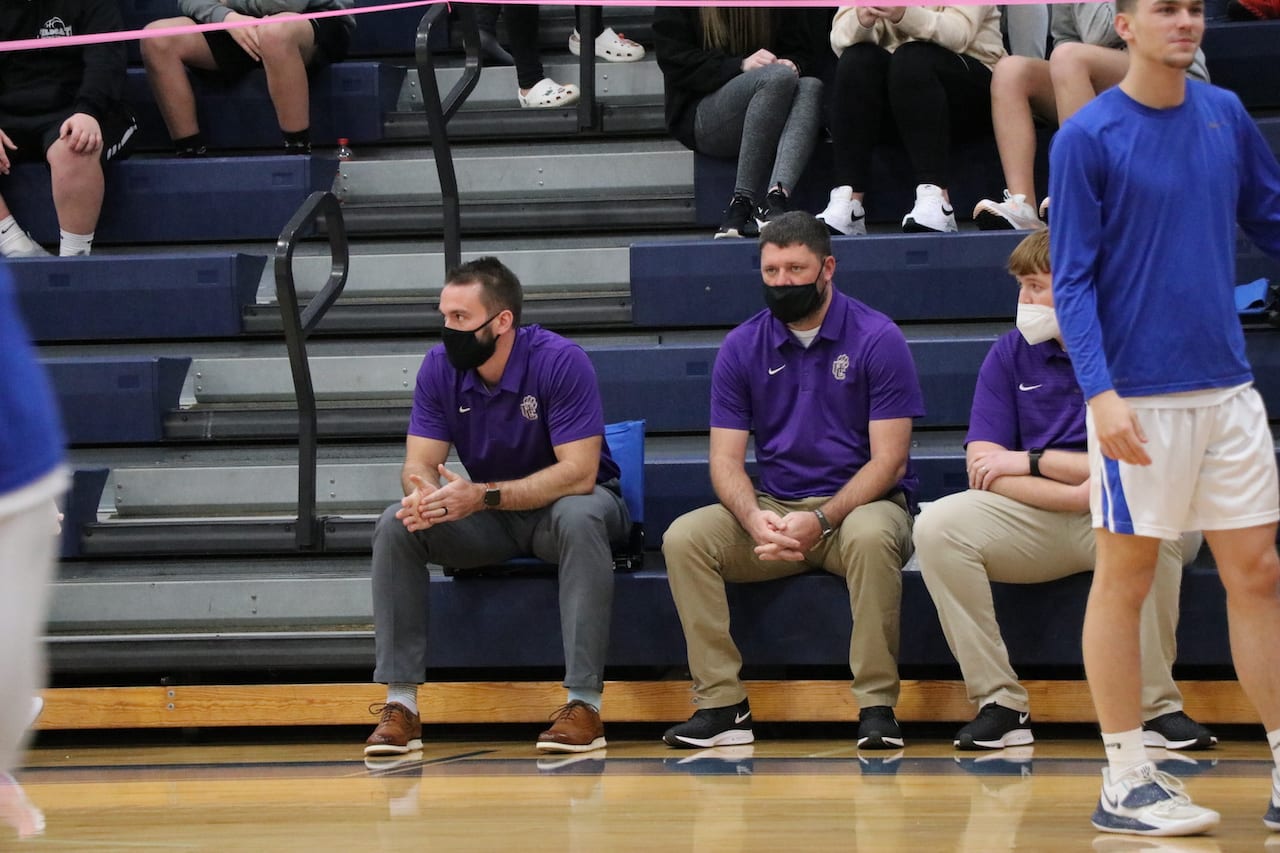 Both teams had a slow start offensively as both teams were playing great defense. The Leopards got on the board first after a long stretch of no points by either team. The Panthers responded to tie it at 2 early but the Leopards responded quickly with a 3 pointer. Junior Hayden Payne scored after getting his own rebound to cut the deficit to 1. The Panthers were having their best defensive quarter of the season. Junior Lake Hughes rebounded an airball and scored to tie the game at 6. The Panthers had all the momentum to end the quarter as it was tied 6-6.

The Leopards quickly took the lead as they hit a 3 to begin the quarter. After the Leopards scored again, Payne responded with a reverse layup to get the Panthers first points of the quarter. Junior Landon Kight hit a big 3 to cut the deficit to 1 after 2 Leopard free throws. Payne scored after getting another rebound as he was having a very productive first half. Payne scored again off a nice turnaround floater. The Panthers trailed 20-15 at the half. The Panthers were playing the best they have all year. 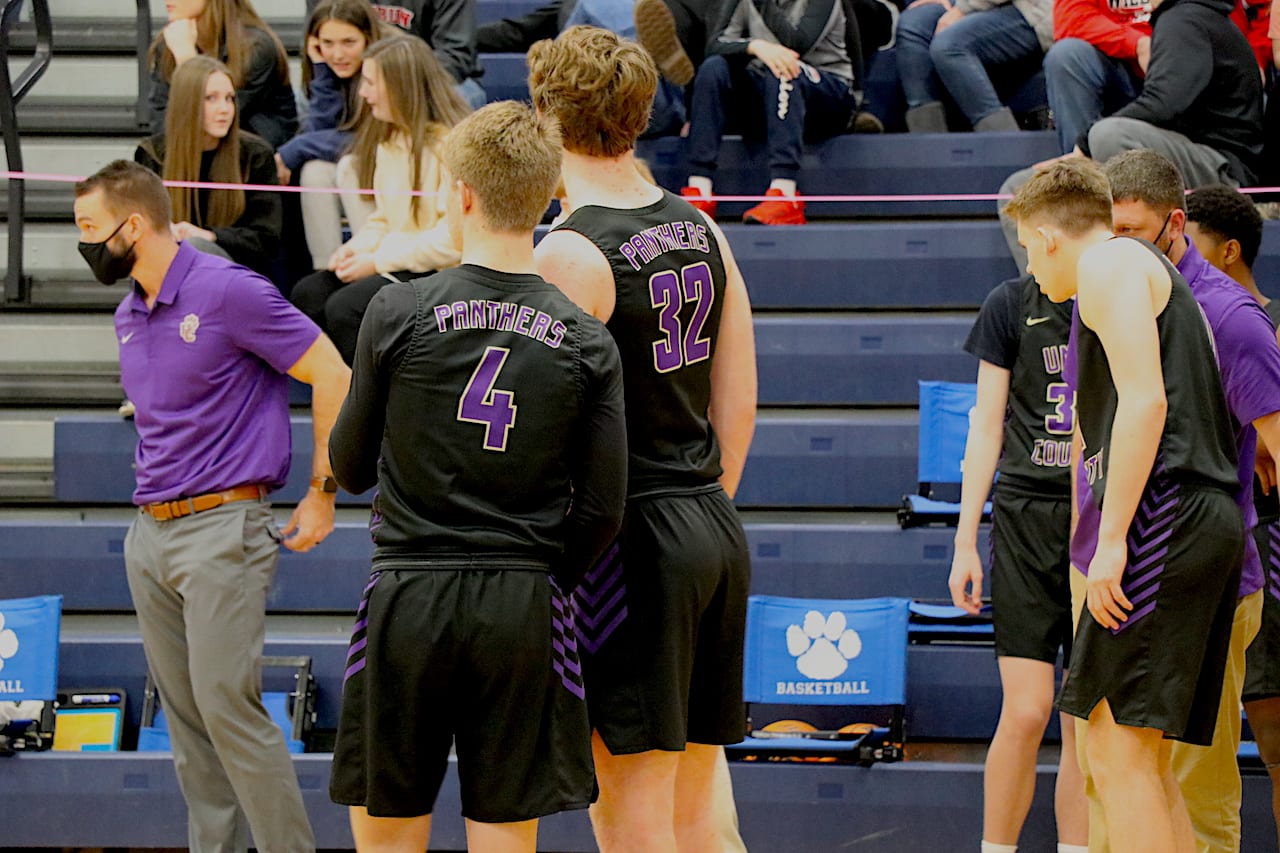 The Leopards came out and hit a 3 pointer right out of the gate to extend their lead to 16. The Leopards went on a 8-0 run to begin the quarter. The Panthers ended the scoring drought as Sophomore Eli Underwood made 2 free throws. Junior Lake Hughes made a 3 as his big quarter got started. The Leopards responded with a 3 on their next possession. Hughes hit another 3 pointer, his second of the quarter. Both teams were hitting all 3 pointers as each team made 4 in a row. Hughes scored as he stole the ball on an inbound pass. Hughes scored again as he made the layup and got fouled. He made the free throw as he scored his 11th point of the quarter. Hughes made another 3 pointer to make his quarter total of 14 points. The Panthers fall to the Leopards 48-35. The Panthers will hope to carry the momentum from Hughes’ 14 point 4th quarter into their next game. The Panthers will face Rabun County for the 3rd/4th place game on Tuesday.