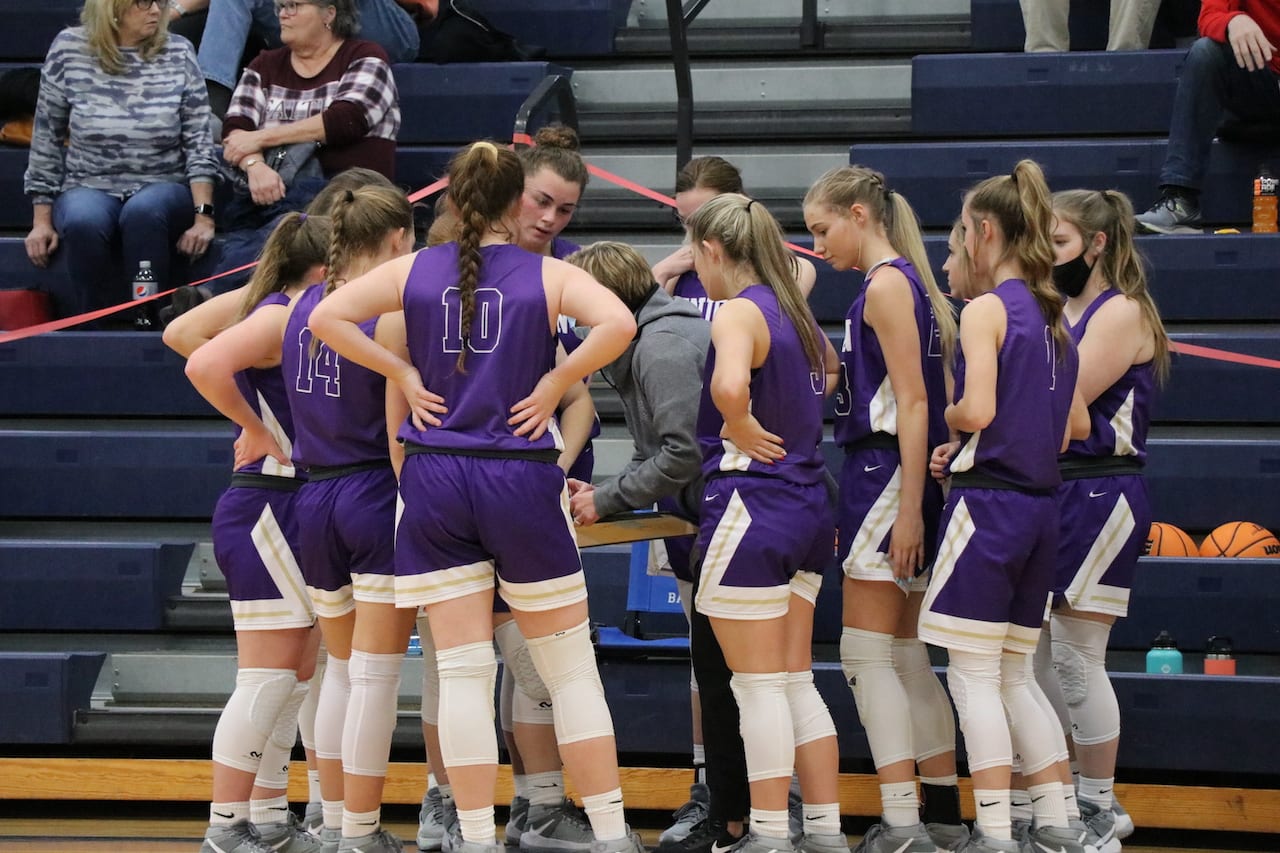 Homer, Georgia-  The Lady Panthers face the Banks County Leopards in the consolation game of the region tournament. The Leopards have beat the Lady Panthers in both previous games. Both teams will travel in the state tournament no matter the outcome. 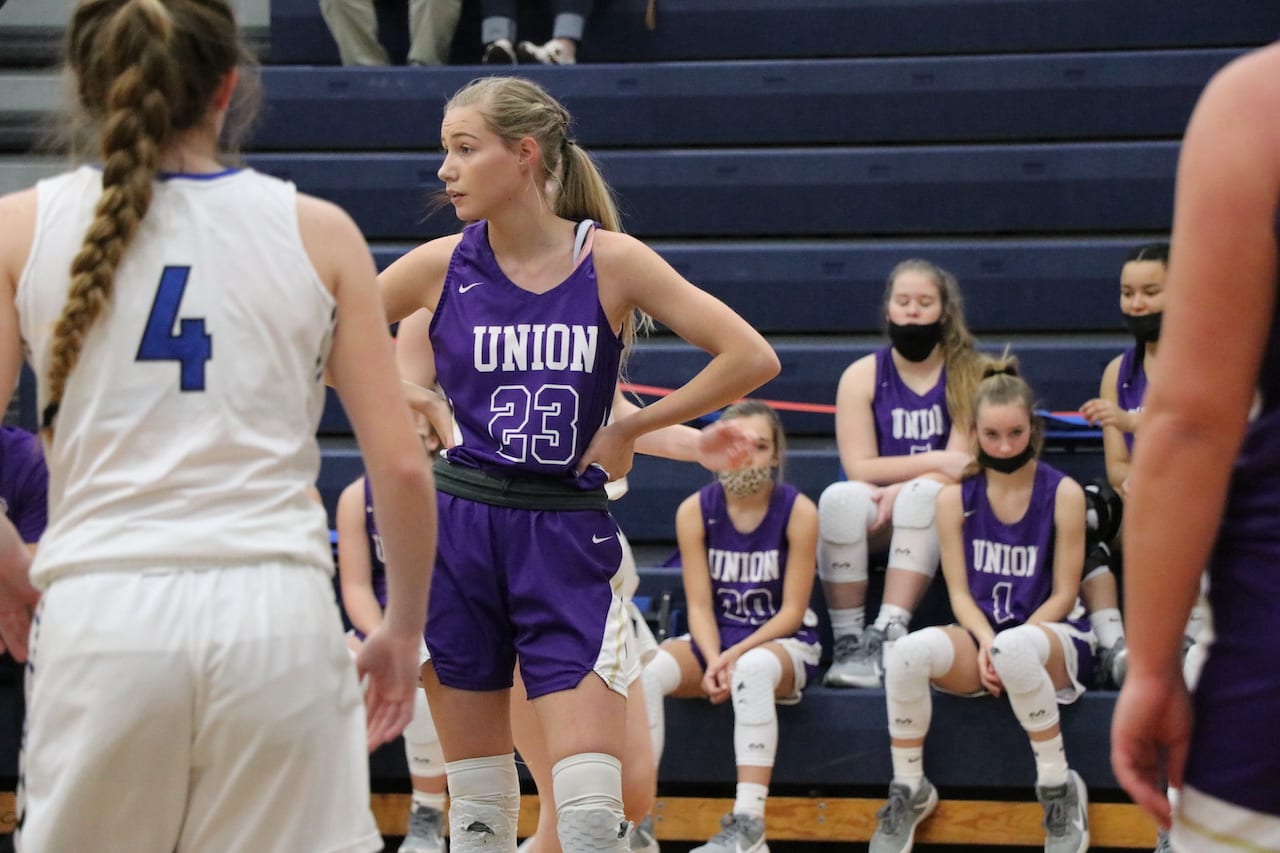 Hunter cut the deficit to 2 as she made 1/2 free throws after she was fouled. Turner made a deep 2 as the Panthers tied the game early in the second quarter. Hunter made a layup to give the Lady Panthers the lead. Cook was fouled on a 3 and made all 3 to extend the lead to 5. The Lady Panthers started the second quarter on a 8-3 run. Both teams started turning the ball over but Freshman Addison Hoard ended the scoring drought with a 3. Grier made a layup after a missed layup to tie the game at 21. After a Panther turnover, the Leopards took the lead after a deep 2. Hunter responded with a layup to tie the game. Cook stole the ball and took it all the way to the basket to give the Panthers a 2 point lead. Grier responded with a turnaround jumper to tie the game. The Leopards took a 1 point lead after making 1/2 free throws. Hunter tied the game after making 1/2 free throws. The game was tied at 26 to end the first half.

The Leopards extended their lead to 4 as Hoard hit a 3 pointer. Hunter cut the deficit to 2 after making 2 free throws. Hoard made another 3 as the Leopards led by 5. Junior Rebekah Chambers made a mid range jumper to cut the deficit to 3 as she scored her first points of the night. The Leopards led by 5 again as Hoard made 2 free throws. Cook scored on a steal to cut the deficit back to 3. The Panthers were looking to get a big defensive stop to get a chance at tying the game. Grier scored and extended the lead back to 5 with just over 2 minutes remaining. The Panthers got a big steal but turned the ball over. Grier scored again to extend the lead to 7. Hunter cut the deficit to 4 as she made the layup and the free throw after getting fouled. Hunter cut the lead to 2 after making 2 more free throws with 45 seconds left. Hoard extended the lead back to 4 after making 2 free throws. The Lady Panthers just couldn’t get a big stop down the stretch that would’ve given them the chance to take the lead. The Panthers fall to the Leopards 49-45. The Lady Panthers finish 4th place in region and will travel in the state playoffs. State Playoff opponents have not been determined.