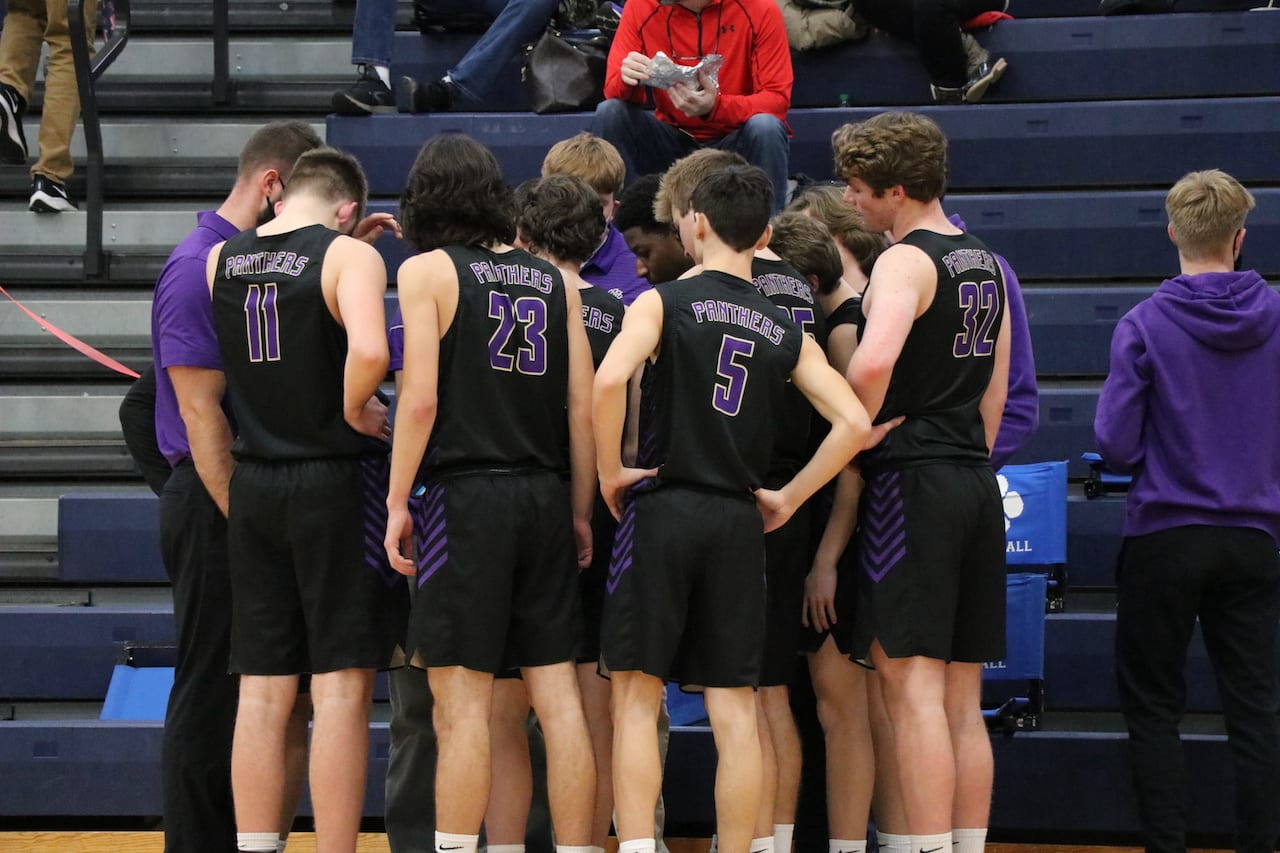 Homer, Georgia- The 4 seed Union County Panthers face the 3 seed Rabun County Wildcats in the consolation game of the region tournament. Each team will have to travel in the state tournament no matter the outcome. Rabun County has won both previous matchups. 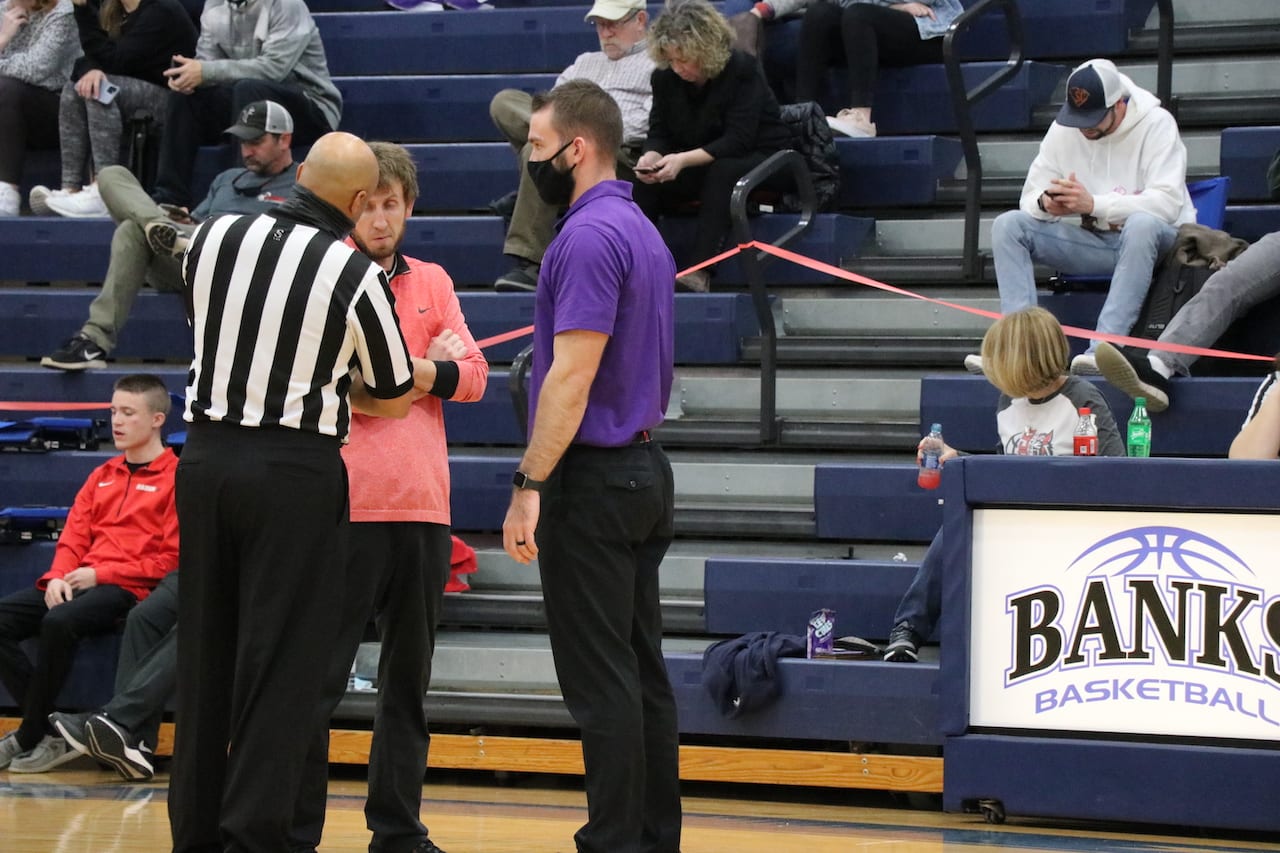 The Wildcats got things going early with a lot of ball movement and an Adriel Clark layup. Junior Daniel Snow got his own rebound and scored to tie the game at 2. The Panthers were playing great defense early on. Junior Grayson Carver put the Wildcats ahead as he scored on a fast break layup. Junior Landon Kight got an offensive rebound and scored to tie it at 4. Junior Caleb John stole the ball and took it all the way to the basket to give the Panthers an early lead but Junior Connor McKay scored a 3 off a Panther turnover. After a 6-0 run by the Wildcats, Junior Lake Hughes ended the scoring drought for the Panthers with a baseline jumper. The Wildcats ended the first quarter on a 13-2 run. The Panthers trailed 20-8 to end the first quarter.

The Wildcats started the quarter just how they ended the first. Junior Gus Hood hit a 3 right out of the gate to extend the scoring run to 16-2. Hughes hit a big 3 to gain some momentum after a good defensive possession. The Wildcats went on a 4-0 run after that 3 by Hughes to force the Panthers to use a timeout. The Panthers trailed by 17. Kight scored a mid range jumper but the Panthers just couldn’t stop the Wildcats offense. Sophomore Eli Underwood scored to cut the deficit to 16 but the Wildcats hit a 3 on the next possession to extend it to 19. Junior Austin Taylor made a nice fast break layup. The Panthers trailed 42-25 at halftime. The Panthers played a good quarter but the bad first quarter hurt them as they were already behind by 12. 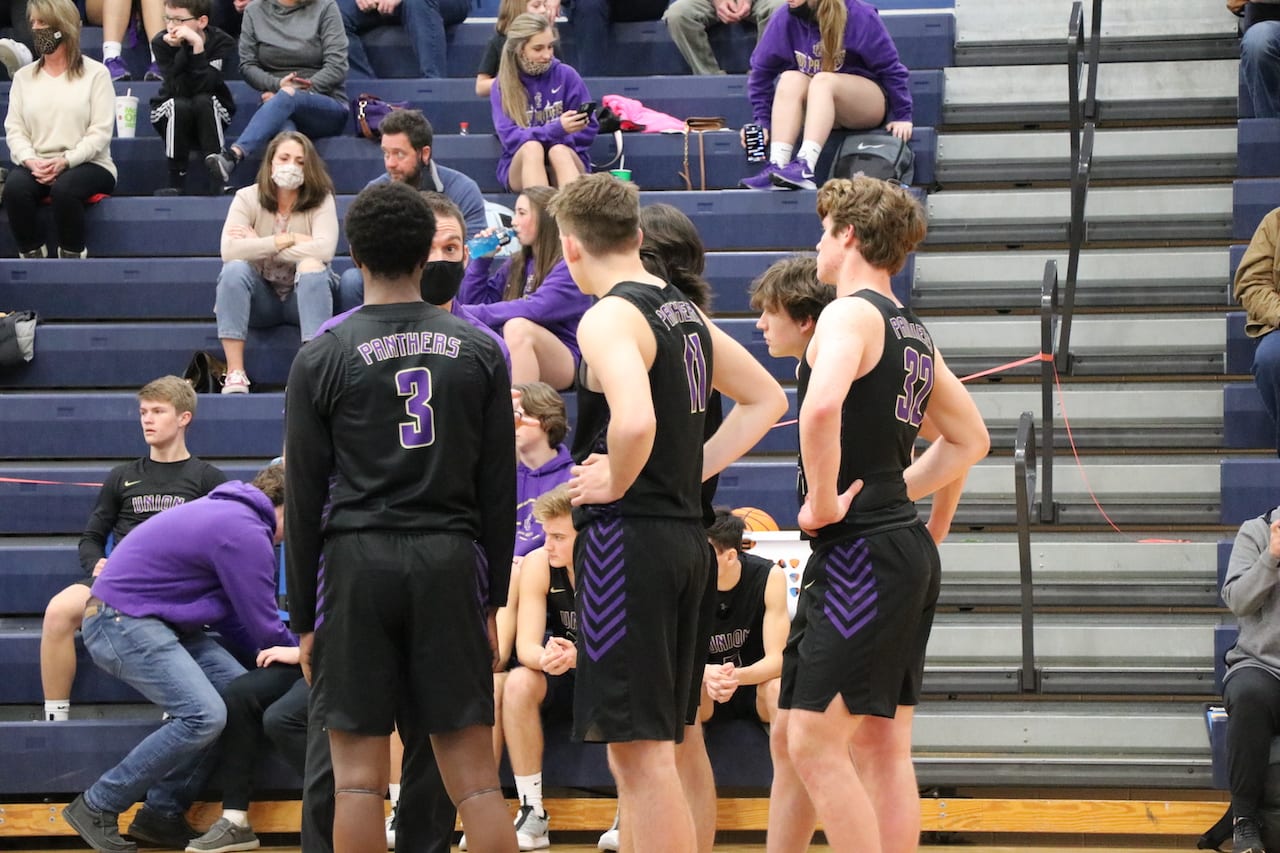 The Wildcats quickly scored to start the quarter. The Panthers free throw struggles continued as they started 1/4 to begin the second half. Hughes made a layup to end the scoring drought for the Panthers. Junior Hayden Payne made a huge block as Clark was going for the dunk. Taylor made a nice floater as the Panthers offense was starting to find a rhythm. After the Wildcats went a good while without scoring, Junior Clayton Dixon made a 3. The Wildcats ended the quarter with a dunk as they had all the momentum. The Panthers trailed 53-33.