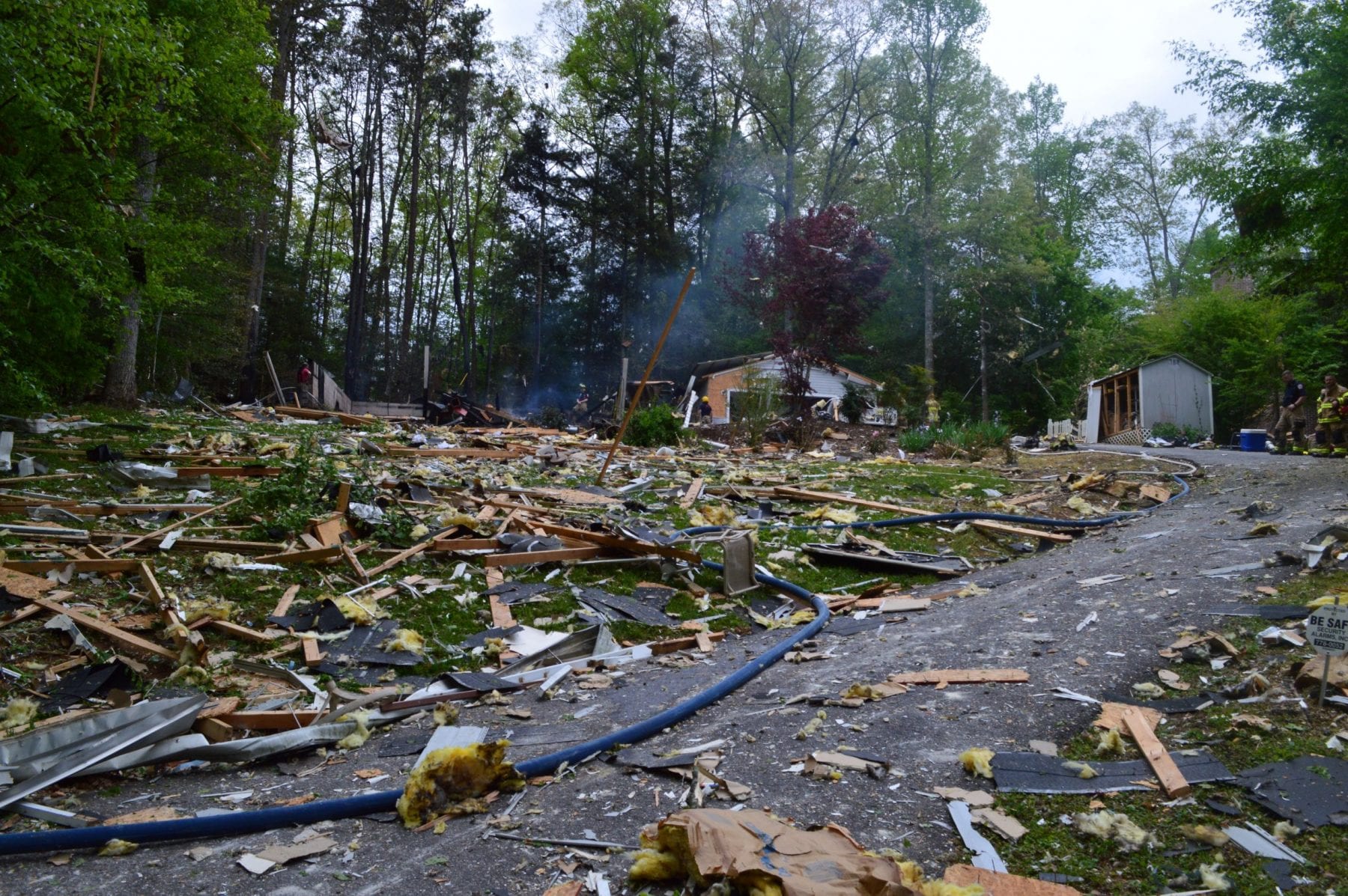 BLAIRSVILLE, Ga – A house explosion occurred this morning around 8 a.m. and killed two at a home on Pauline Lane. The exact cause is still under investigation and authorities are asking the public for help.

“We are asking that anyone in the area with video or audio footage of Sunday morning’s explosion in Blairsville to reach out to our office at 1-800-282-5804,” said Commissioner King. “Our investigators are working around the clock to determine the cause of this incident and any new audio or video could prove instrumental to these efforts.”

The Insurance and Safety Fire Commissioner released the names of the deceased: Ralph Norris Wood, Jr., 78, and Peggy Wood, 77. They were home at the time of the tragic incident. The 1,594-square-foot structure was approximately 26 years old was completely destroyed in the blast.

“This unprecedented blast left several homes in the area damaged. Due to the severity of the explosion, it could be up to several weeks before the cause is determined,” Safety Fire Commissioner John King stated.

“At approximately 08:00 this a.m., Union County Fire, EMA, EMS, Sheriff’s Office, and GA State Fire Marshal’s Office responded to a home explosion off Pauline Ln. Pauline Ln is closed at this time. Home is totally destroyed, and other homes were damaged. Media inquiries shall be processed through State Fire Marshal’s PIO.”

People in the area have reported seeing debris falling, and those outside the area said they heard a loud boom. Pat Colwell Road’s a nine-minute from downtown Blairsville. Pauline Lane isn’t far from Hwy 129 and near Lake Nottely. It’s 24 minutes from Murphy, NC and some North Carolina residents even heard the explosion. 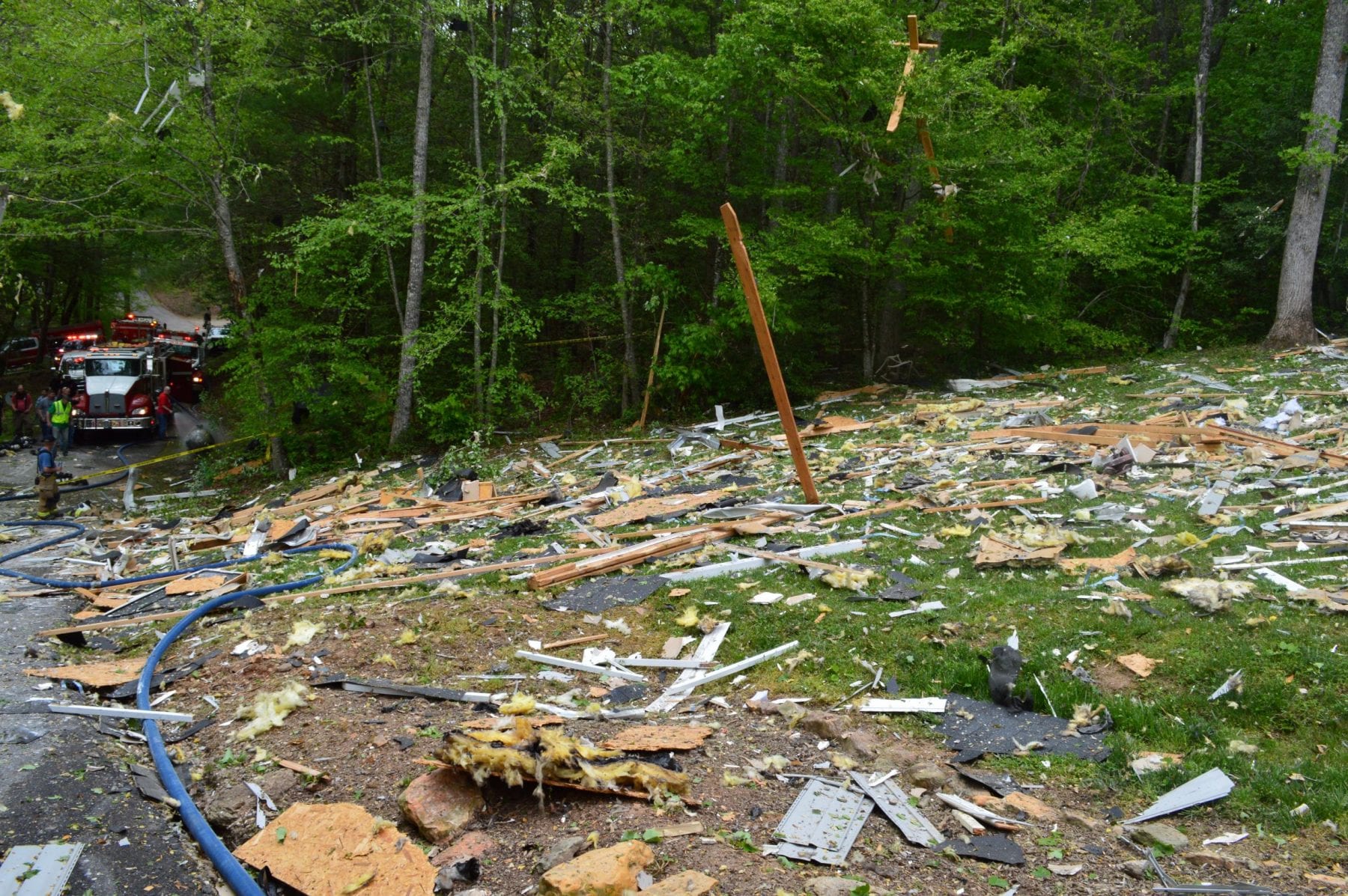 The house explosion completely destroyed the home and damaged those nearby.

Insurance and Safety Fire Commissioner John F. King announced today that two people were killed in a Union County explosion on Sunday morning, May 2nd. The blast occurred at Pauline Lane in Blairsville. The 1,594-square-foot structure was approximately 26 years old and was entirely destroyed by the blast.

“Ralph Norris Wood, Jr., 78, and Peggy Wood, 77, were home at the time of the fire and tragically passed as a result,” said Commissioner King. “This unprecedented blast left several homes in the area damaged. Due to the severity of the explosion, it could be up to several weeks before the cause is determined.”