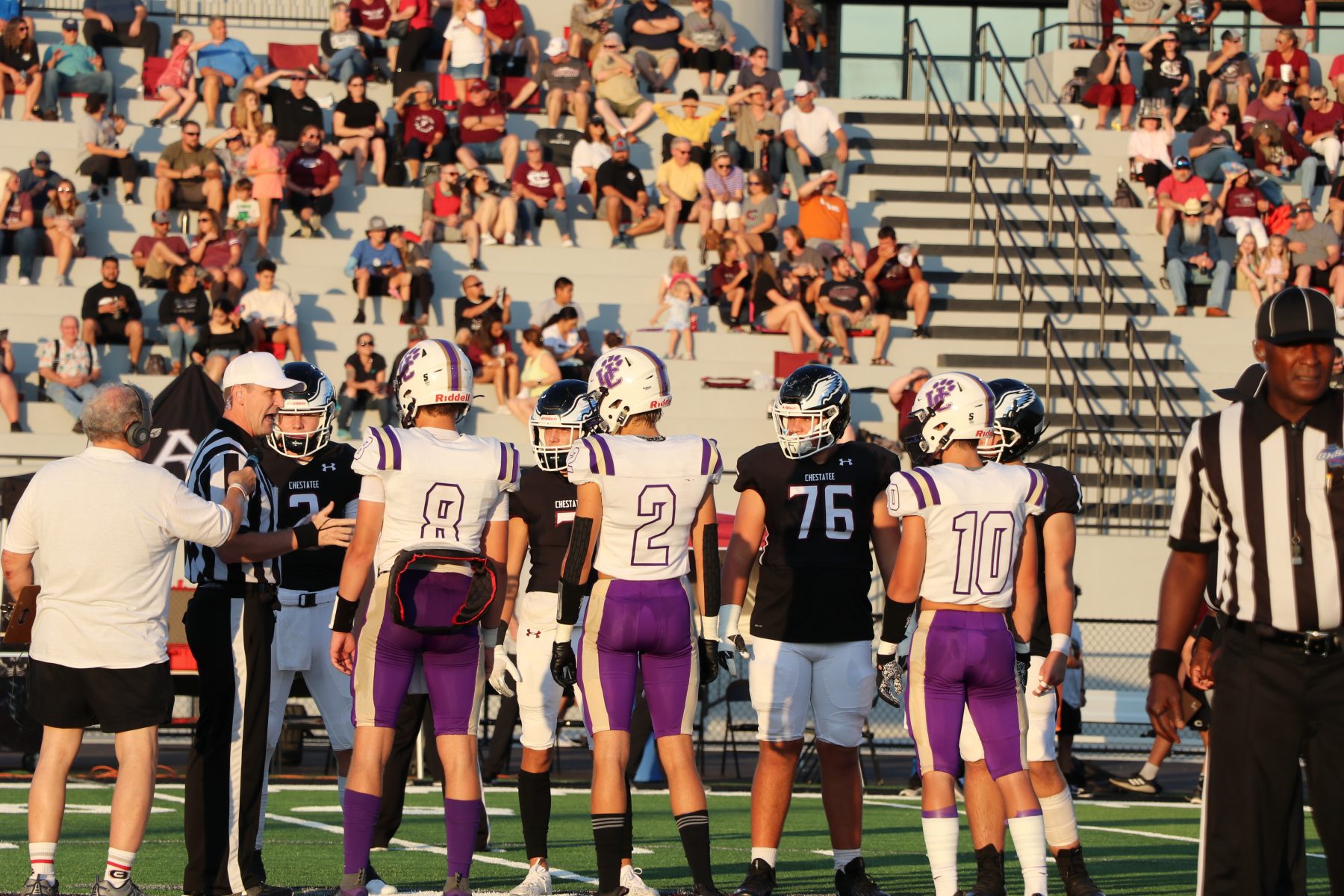 Gainesville, Georgia- The Union County Panthers traveled to Gainesville to take on the Chestatee War Eagles in a non region matchup. The Panthers look to bounce back after a loss to Fannin County in the 2021 season opener. 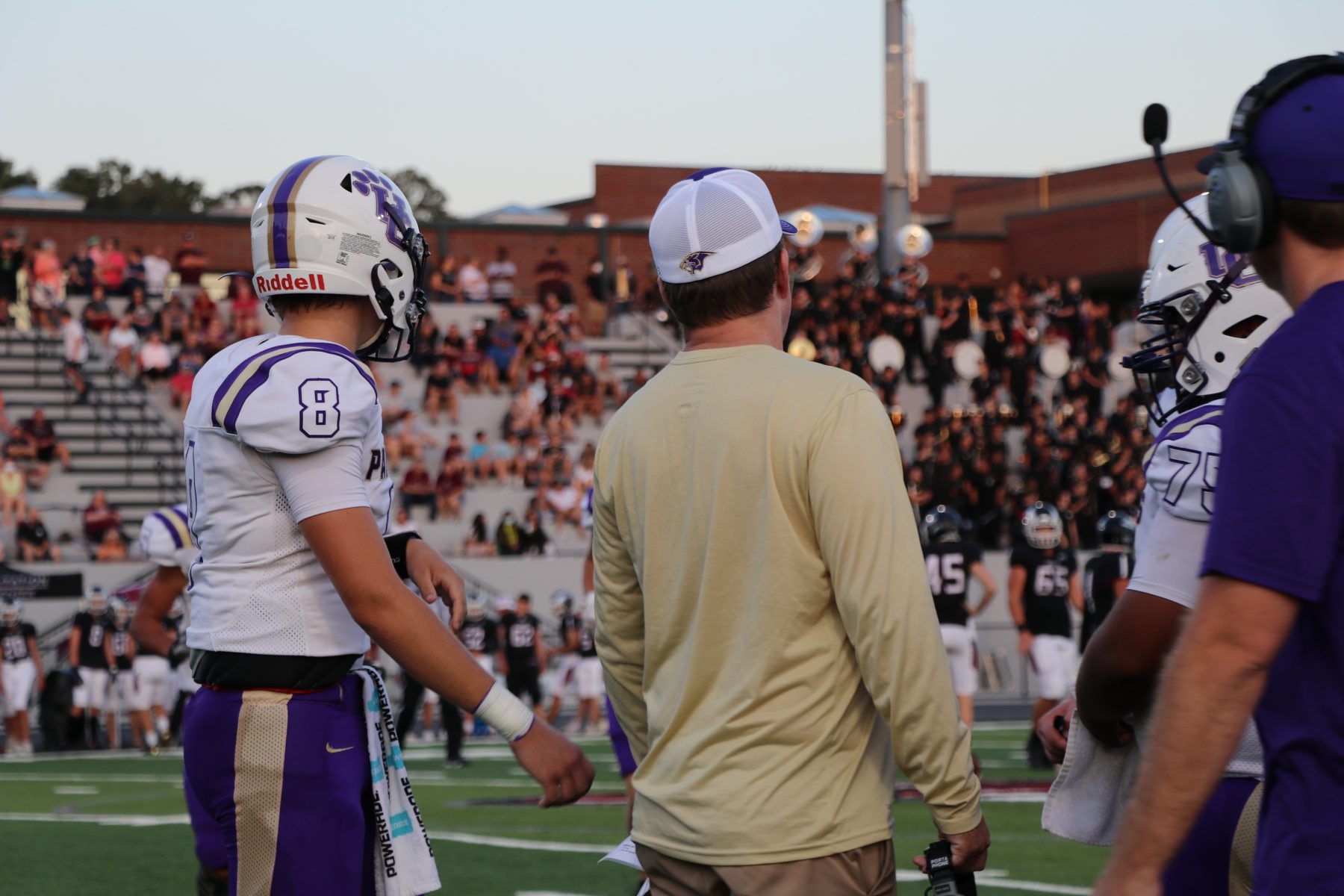