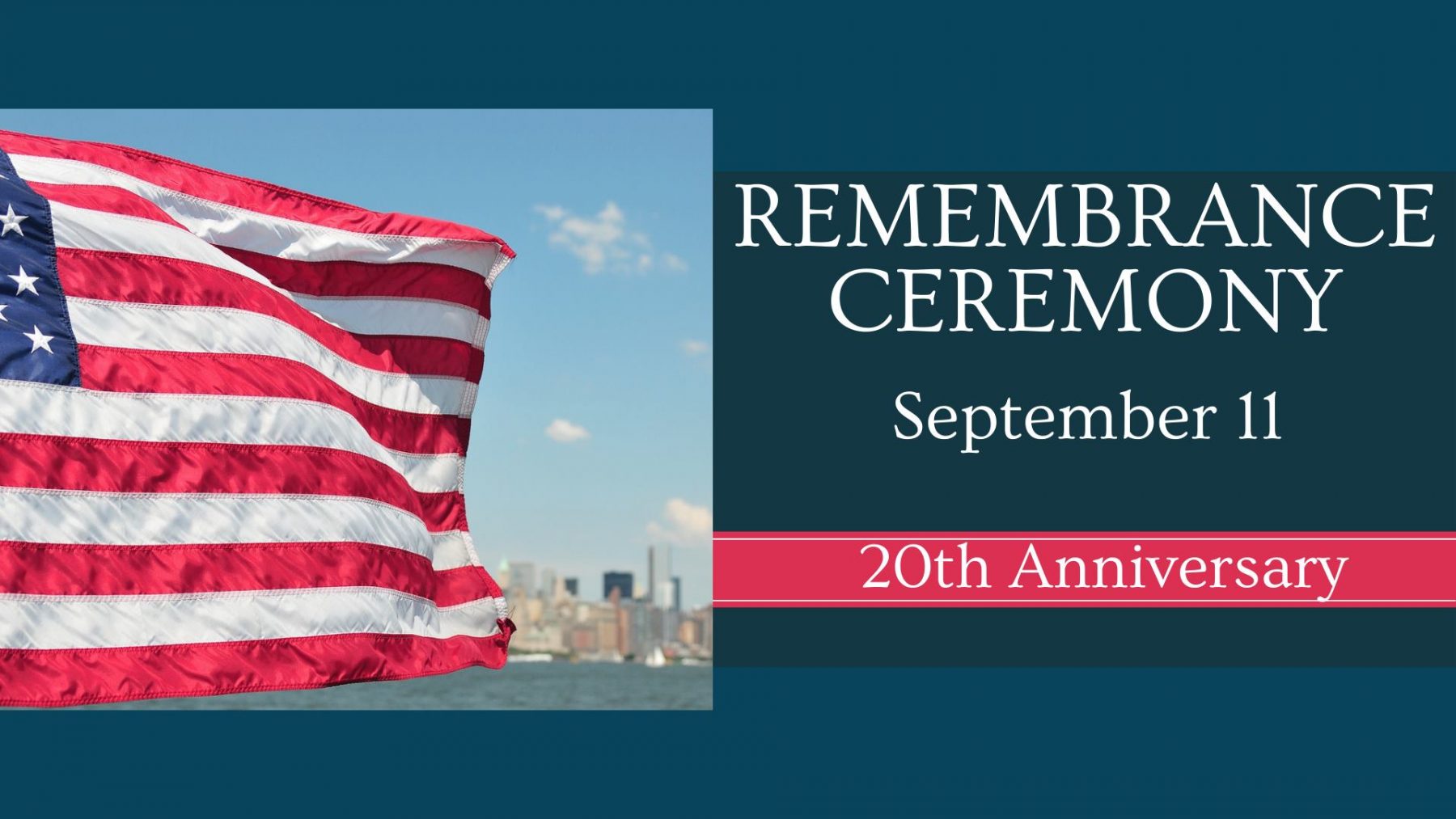 BLAIRSVILLE, Ga – Saturday marks the 20th anniversary of September 11, 2001. It remains the worst terror attack on United States soil as well as the deadliest single-day incident for firefighters and law enforcement officers.

On September 11, 2001, a series of four attacks were executed by al-Quaeda. Two planes hit the Twin Towers of the World Trade Center in New York City, another plane crashed into the west side of the Pentagon, and the final plane one plane went down in a Pennsylvanian field in Shanksville, Pennsylvania.

The attacks killed 2,977 people, injured over 6,000, and numerous long-term health consequences. 344 of those killed were firefighters and 71 law enforcement officers. 55 military personnel were killed at the Pentagon. Most of the casualties of the attacks were unsuspecting civilians: 2,605 from the United States and 372 non-U.S. citizens.

The event begins at 8 a.m. on Saturday in Blairsville, Ga at Meeks Park at the flagpole on the upper baseball fields. A series of speakers will honor the country’s fallen heroes. First Baptist Church Preacher Derek Hartley, Commissioner Lamar Paris, EMA Director David Dyer, and others will all address the audience about the significance of the day.

The Union County High School Chorus will provide music for the memorial service.

Featured image courtesy of the Chamber of Commerce.