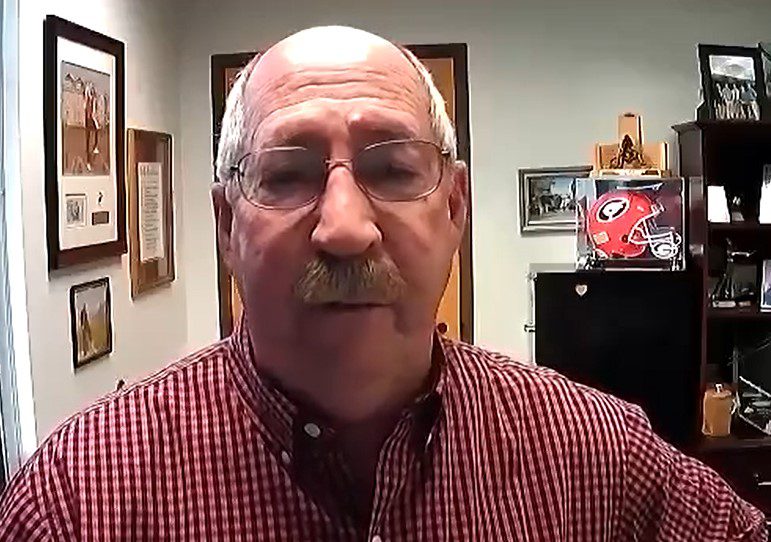 95 counties in Georgia have an eight percent sales tax rate. Habersham, Lumpkin, Banks, Walker, and Murray all have TSPLOST on its sales tax.

TSPLOST regulations require 30 percent of the projected revenues to be used for STIP such as safety projects, operational improvement, resurfacing, and bridge maintenance. Paris added that much of what Union County already does falls under STIP guidelines.

The county and the city of Blairsville entered into an intergovernmental agreement and eight and a half percent of the monthly tax revenue would go to the city.

The intersection of Pat Haralson and Deep South Farm Rd has been identified as a TSPLOST project because the congested area leads to the hospital.

Future projects would be identified by a committee led by Union County citizens who know what areas need improvement.

Property taxes go into the General Fund, but Paris explained the passing of TSPLOST would allow for property taxes to go further in other areas. TSPLOST could cover much of the road department expenses and hopefully keep property taxes down.

Early voting started on October 12 and runs through October 29. Election day is November 2.