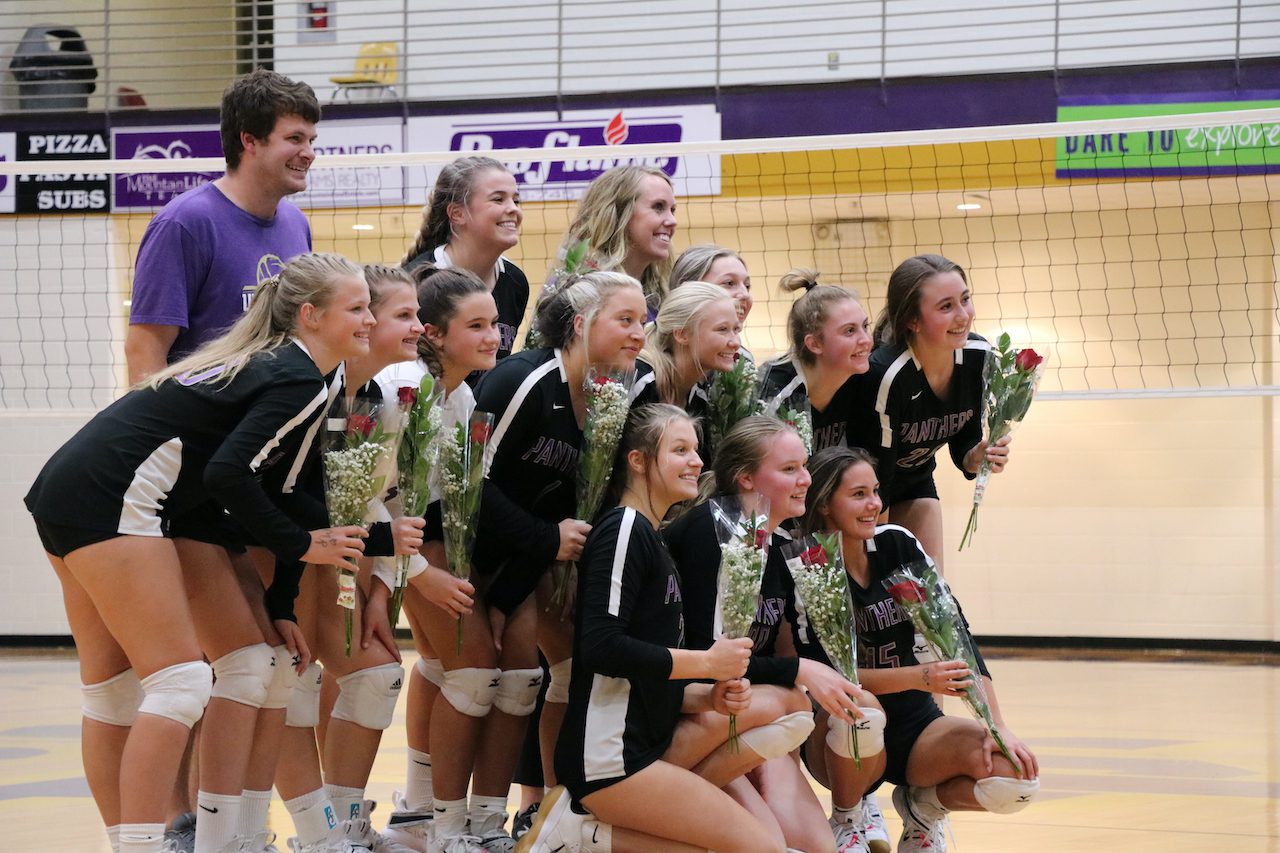 Blairsville, Georgia- The Union County Panthers Volleyball team hosted the 1/2A Area 8 region tournament. The Panthers needed to win the championship to gain the #1 seed.