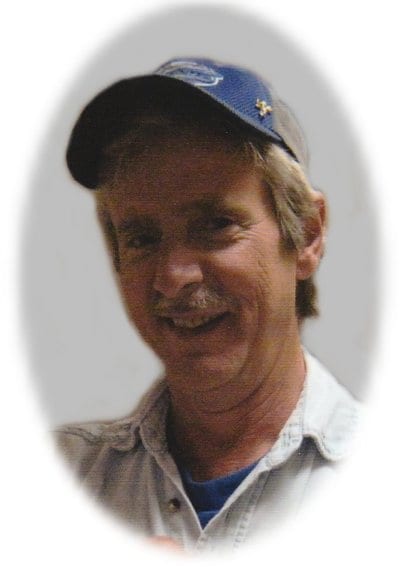 Mr. Robert Glenn “Toy” Rusk, age 58 of Serenity Drive, Blairsville passed away peacefully on Friday, February 14, 2020 at his home following an extended illness. Mr. Rusk was born on June 13, 1961 in Miami, FL., son of the late Jack Rusk & late Annette Rusk. Toy loved the Florida Gators and Sweet Tea. He was a loving father, brother and grandfather who especially adored his grandchildren. He was preceded in death by his parents, and wife; Deborah Ann Neumuller in August 2007. Toy was of the Baptist faith.

A memorial service will be held on Saturday March 7, 2020 at 4:00 pm from the Mountain View Chapel. Special music will be presented by Briana Smith. In lieu of flowers if you wish, the family requests that donations may be made to a fund at United Community Bank for his beloved grandchildren. The family will meet with friends following the services.